What Will Happen to LOONA? Group’s Choreographer Reveals Not Being Paid Amid Financial Crisis of Blockberry Creative

Amid Blockberry Creative’s financial crisis, LOONA’s choreographer opened up about the treatment of the agency in terms of salary to its workers and staff. With the problem the company is facing, there are also discussions that the female K-pop group’s future in the agency is still vivid.

On September 30, Kim Hwa Young, who is known as a choreographer of LOONA, spoke up on not receiving any payment for her work in the agency.

With more testimonies and details being unveiled about the problem, K-pop fans are alarmed if how this will affect the status of the girl group LOONA.

Through her Instagram, Kim revealed that she’s yet to be paid by Blockberry Creative — posting a photo with the caption, “Please check the fund report. Please deposit the fees as well.”

It was then noticeable that at the back of her caption was a news report about the current financial crisis of the agency.

In addition to this, she made a separate statement, saying, “I only worked for the agency because LOONA always works diligently. Even if there are still wages that are unpaid even prior to the ‘PTT’ promotion, I still worked on its choreography because they attested that I will be paid between the months of August and September.”

Kim continued, “When I asked about the budget, it isn’t really that much. It’s a pity. The fees only look like its big because of the accumulated wages that are yet to be paid. I’ll appreciate it if we were paid on time.”

The choreographer of LOONA then concluded and pleaded with the agency to not make things complicated for both sides and pay them for their works. 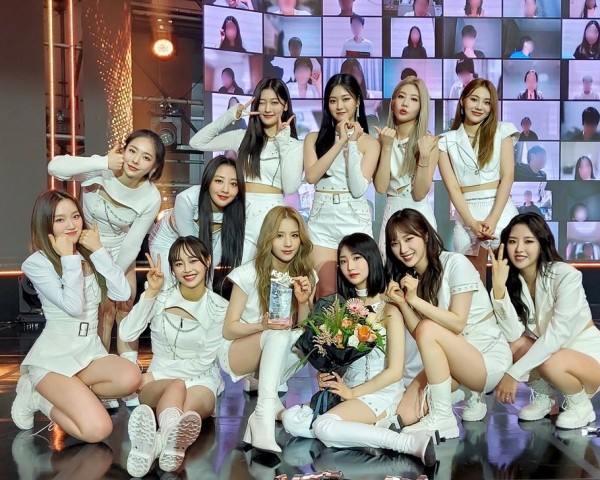 Insiders revealed that Blockberry Creative faced difficulties in paying wages, salaries, and fees to external employees and companies that were hired to work for the girl group.

As of last track, the agency failed to pay about 100 million Korean won, and although the agency vowed that they will pay it all – insiders stated that with the current state of the company, it will be harder to pay everything in the near future.

As a response, fans and supporters of LOONA are extremely concerned if what will happen to the group. 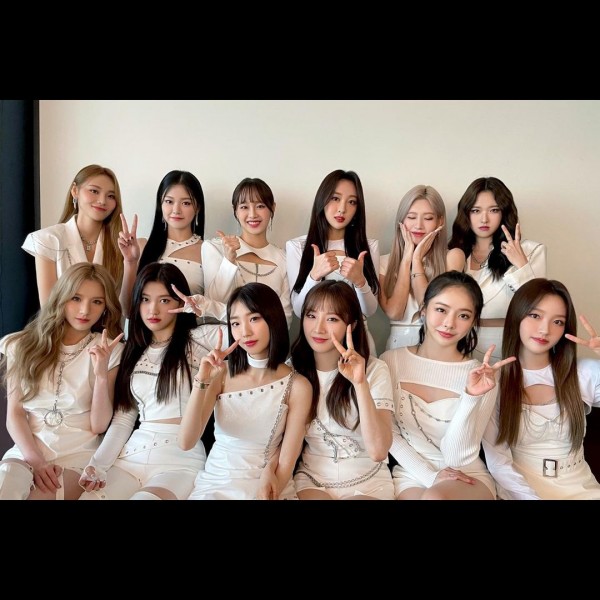 On social media channels, there are debates that if the agency is on the brink of shutting down due to the crisis, there are only possibilities of LOONA being transferred to another agency, or worst, to be disbanded.

In particular, salary aside, insiders reveal that record studios and producers don’t want to work with the agency anymore.

Due to this, the “SAVE LOONA” campaign is being pushed through by orbits, the group’s fandom.

In this campaign, fans are raising funds for the members’ future releases. There are also orbits asking Elon Musk to save the group.

Nevertheless, whether the group will disband or not will be determined if the status of Blockberry Creative’s crisis will subside or not.