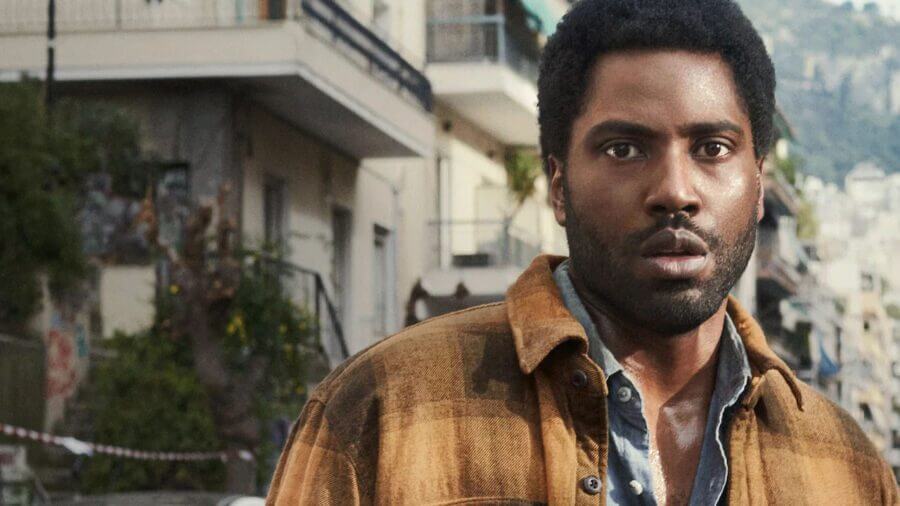 Happy Friday and welcome to your end-of-week recap of what’s new on Netflix where 7 new titles were added all of which are Netflix Original titles. Here’s a breakdown of everything new on Netflix for August 13th, 2021.

Today saw the removal of multiple titles from Netflix including Mission Control: The Unsung Heroes of Apollo, Safety Not Guaranteed and Scary Movie 5.

Tomorrow will see the removal of the Malaysian series Persona.

Not much to look forward to over the weekend with four new additions planned for Sunday including Winx Club season 6, more seasons of Mother Goose Club and the anime series Rascal Does Not Dream of Bunny Girl Senpai.

The flick sees Washington play the role of an American tourist called Beckett who is thrust into a world of conspiracy after a freak car accident in Greece.

Reviews from audiences have been mostly positive thus far with it carrying a 6.3 on IMDb at the time of writing. Critics have been less kind thus far with it holding a 56 on Metacritic. The A.V. Club comments that the performance from Washington is often bland and has issues with overall pacing.

Not one. Not two but three brand new Netflix Original limited series just hit the service today and Brand New Cherry Flavor has been on our one-to-watch radar for quite some time.

The miniseries rewinds the clock back to the early 1990s where a young film director has her sights set on Los Angeles to build out her career. After a few wrong turns, she begins hanging around those that get her in a world of strange.

Reviews thus far have been very promising with some pointing to the show being one of Netflix’s best releases of 2021.

Netflix rarely ever truly surprises us nowadays but the release of the first batch of Grace and Frankie season 7 certainly bucked that trend.

The first 4 of the 16 total episodes that will make up the final season are now on Netflix with the remaining episodes due out in 2022.

Full List of New Releases on Netflix for August 13th, 2021