The fourth season of Rick and Morty is almost bak on the screen, and this is a good piece of news for the long-time fans of the animated series. The announcement of Ricky and Morty was made back in the month of May. The recent revelation suggests that five brand new episodes of the show will be coming to Adult Swim on the 10th of November 2019.

In addition to this, season four of Rick and Morty is heading back with the lead characters who will be embarking on the sci-fi adventures. Furthermore, the new season is all set to premiere around five new shows across the US in the following month. It is the fans of Rick and Morty from the UK who are currently seeking answers as to when the series will release on Netflix. 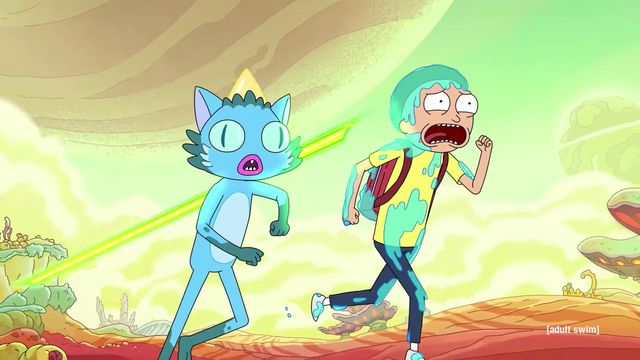 When will the fourth season of Rick and Morty feature on Netflix UK?

At the time of writing, only the first three seasons of Rick and Morty, the popular animated series is available for binge-watching on Netflix. Since the announcement of the fourth season has been made, the fans have been wondering when the animated series will be available for them to stream on the streaming giant.

The fans of Rick and Morty are going to have to wait a little while longer in order to watch the first five episodes. In addition to this, neither has Adult Swim nor has Netflix released the exact date of the release of the animated series in the UK.

Tiger King Season 2 Release Date – Will there be a new season? Here are the latest updates