Where is HIGH4 Now? The K-pop Boy Group Known for Their Collaboration Song with IU

HIGH4 is one of the several K-pop groups known for their one hit song, and for the boy band, it is their collab track with “Nation’s Little Sister” IU. While they captured the attention of fans with this song, their following releases became not so successful. And so, after four years of debut, they eventually disbanded.

In this article, we will discuss the HIGH4 members’ activities following their disbandment, as well as a few information about their present activities.

About HIGH4, the Boy Group Known for Their Collaboration with IU

HIGH4 is a four-member boy group that debuted under N.A.P. Entertainment in April 2014 with their first song “Not Spring, Love, or Cherry Blossoms,” which features IU. This track talks about the long winters that finally ended, and a person thinking about how they are alone and have no one to enjoy the warmer temperatures with.

ALSO READ: Where is UNIQ Now? Yuehua’s Inactive Boy Group Who Only Had Two Korean Comebacks Since 2014

“Not Spring, Love, or Cherry Blossoms” quickly became a hit that went straight to the top of real-time Korean music charts such as MelOn, Bugs, Olleh, Genie, Mnet, and other major music sites. Since it took first place in all big music sites in South Korea, the song immediately achieved an all-kill. 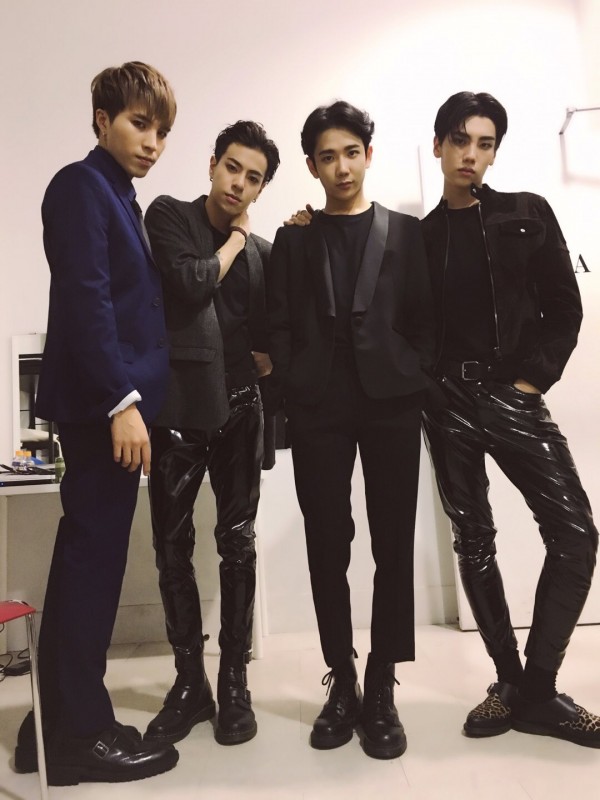 HIGH4 and IU’s collaboration even ranked first on the monthly music chart for May 2014 of MelOn, the biggest digital music platform in Korea.

READ MORE: Where is The Ark Now? Know the ‘Girl Crush’ Group Who Disbanded Just a Year after Debut

In January of last year, the music video for HIGH4’s “Not Spring, Love, or Cherry Blossoms” featuring IU succeeded in surpassing 100 million views. 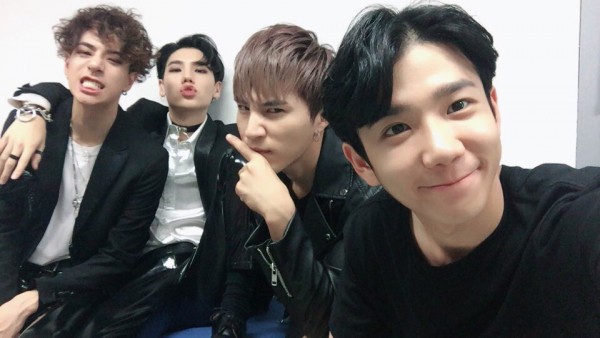 While the boy group enjoyed much attention at the time of their debut, their following releases didn’t become as popular as their debut song.

In January 2017, it was reported that HIGH4’s leader Sunggu will be leaving the group and the company. Seven months later, member Alex announced on his Instagram live that the members have parted ways and that they would each pursue a solo career.

Where are the HIGH4 Members Now? 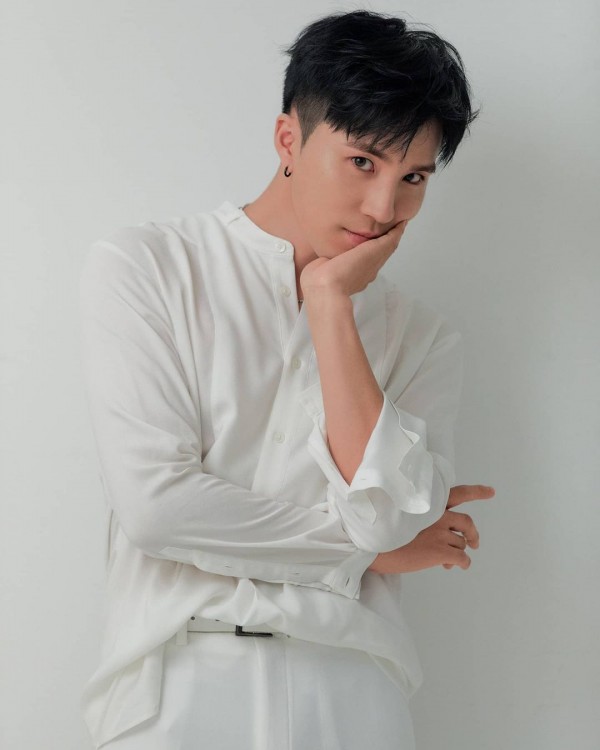 While former HIGH4 member Sunggu was announced to be leaving the group in late January 2017, his official departure from the band was not revealed, even until he enlisted in the military in September of the same year.

Many assumed that Sunggu left HIGH4 before August since he debuted on Aug. 21, 2017 with the digital single “My Song” under the stage name “Reno.”

In March of this year, Reno returned with a new solo track, titled “Say What You Want,” under a new stage name, “Earth Kim.” 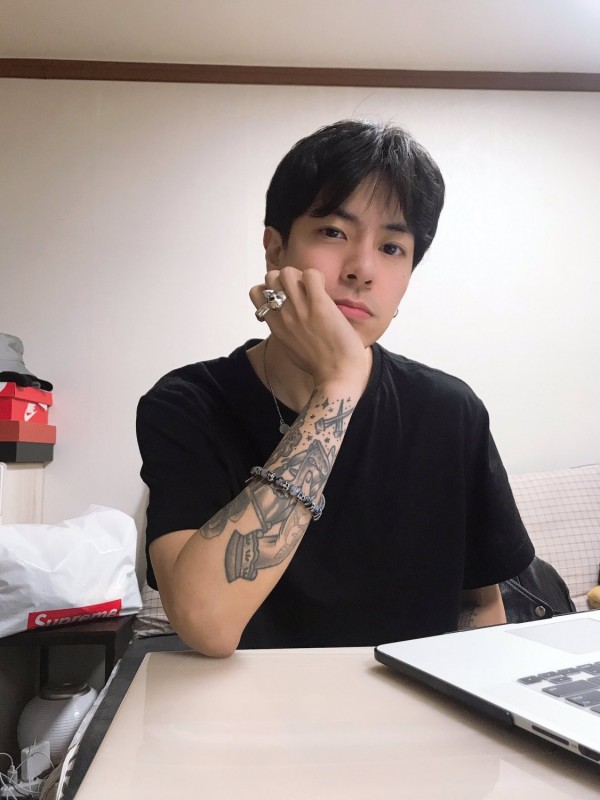 Almost a year since HIGH4 disbanded, member Alex enlisted in the military. Originally, he had American citizenship but she changed it to Korean because of his love for the country. In October 2019, he was discharged from the military.

At present, former HIGH4 member Alex is a soloist managed by 28 LABORATORY, under the stage name LXX. He made his solo debut in November of last year with the single “Black.”

In February of this year, LXX appeared on a video uploaded to Dive Studio’s YouTube channel and revealed that he was supposed to be an INFINITE member but he rejected the offer since he doesn’t know anything about the country at that time. 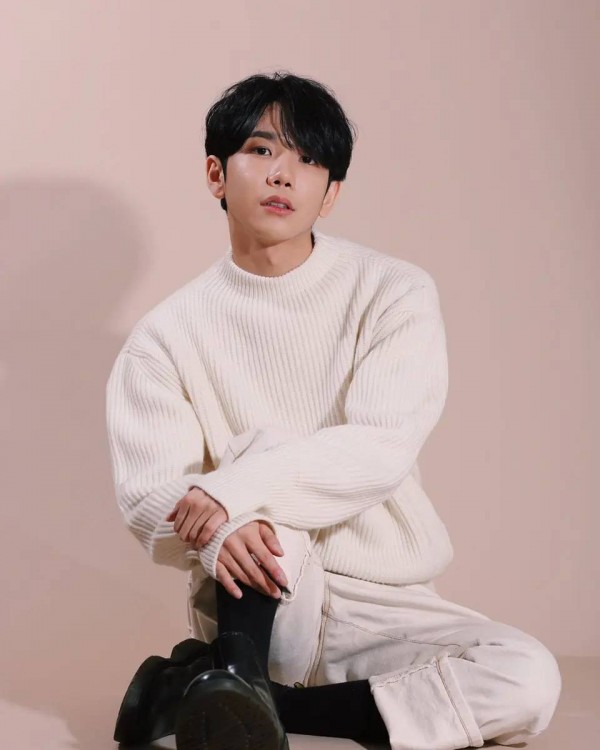 After HIGH4’s disbandment in 2017, Myunghan left N.A.P. Entertainment and joined Eleven9 Entertainment. He auditioned in YG Entertainment’s survival show “MIXNINE” the next year as a representative of his new agency.

However, former HIGH4 member Myunghan failed to be chosen during the audition, and so he wasn’t able to appear on the show.

At present, Myunghan is actively uploading cover songs to his YouTube channel under the artist name “Ravissant.” 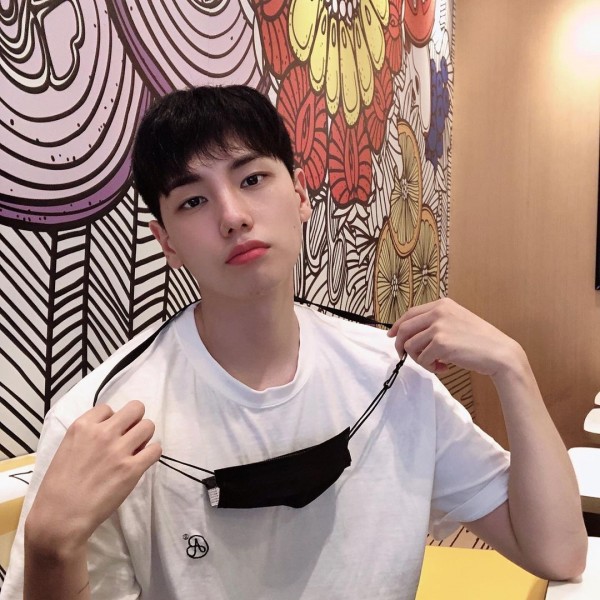 Like Myunghan, Youngjun also parted ways with N.A.P. Entertainment and signed with Eleven9 Entertainment. He also auditioned for MIXNINE and luckily passed. However, he only made it until Episode 10.

In February 2019, former HIGH4 member Youngjun enlisted in the military. While his military discharge was not announced, he has been updating his Instagram account since last year, which could mean he has already completed his military service.