Why Dan Harris Is Leaving After Decade-Long Stint 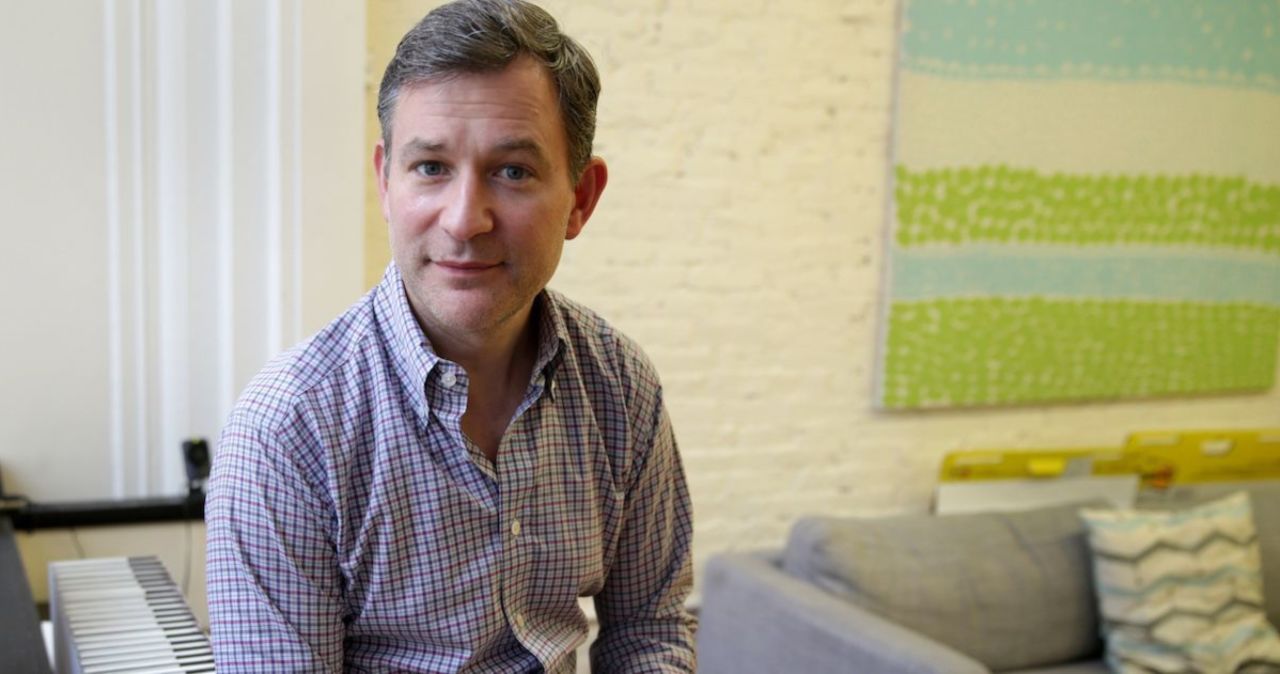 During Sunday’s Good Morning America broadcast, Dan Harris announced that he would be leaving the news program. He explained that he will depart the series in two months. This news likely caused some to wonder why Harris was leaving GMA. According to the anchor, he’s leaving the show for a very particular reason, and it ties back to his company, Ten Percent Happier.

Harris explained on the broadcast that he would be leaving in order to spend more time with his meditation company. The anchor explained that Ten Percent Happier has been his “side hustle” for some time, but that he wants to put more energy towards it going forward. He said on GMA, “This was a difficult decision for me. As some of you may know, I’ve been spending a lot of time on my extracurricular gig, my side hustle, a meditation company, called Ten Percent Happier. It’s been a lot to juggle and even though I’m a public proponent of work/life balance, if I’m honest, I’ve struggled to follow my own advice.”

The weekend co-anchor went on to call his time on GMA “one of the highlights of my life. My colleagues, both on and off the air, have become like a family. I really do love these people, and I am going to miss them horribly.” Harris began Ten Percent Happier after he published his book, 10% Happier: How I Tamed the Voice in My Head, Reduced Stress without Losing My Edge and Found Self-Help That Actually Works, in 2014. After the book became a bestseller, he developed the book into an app that is geared towards helping skeptics get into meditation. He published a follow-up book, Meditation for Fidgety Skeptics: A 10% Happier How-To Book, in 2017.

Aside from his work in this field, Harris has enjoyed a lengthy career in broadcast journalism. He joined the ABC News team in March 2000 after working at New England Cable News. While working with ABC News and the GMA team, Harris has covered stories from all across the globe. He has worked on reports regarding child slavery in Haiti and combat situations in Iraq, Afghanistan, and Israel, amongst others, per Deadline. The anchor has won multiple awards for his reporting over the years, including the celebrated Edward R. Murrow Award. Harris announced that he will be leaving GMA in two months. But, his final date as an anchor has not yet been revealed.

Sonny Is Back And Furious, Limo Explodes Shakes Up PC

Here’s a paycheck for a McDonald’s worker. And here's my jaw dropping to the floor.