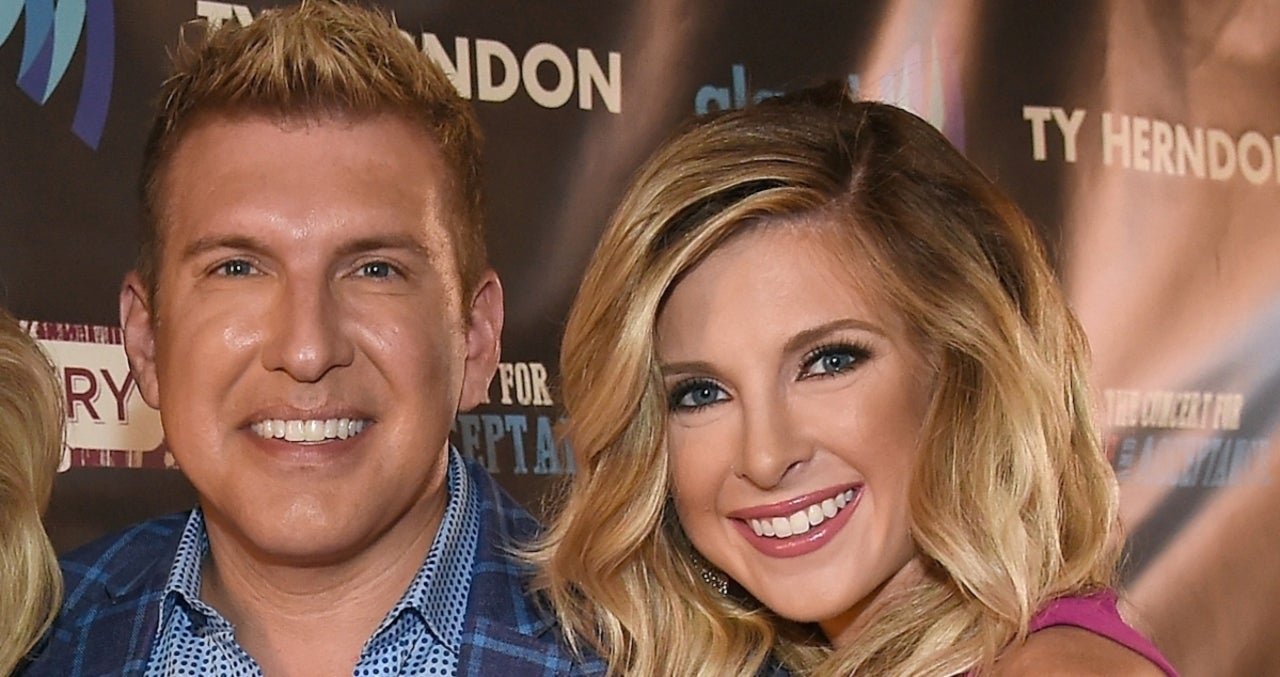 Despite Todd Chrisley’s message of support to his estranged daughter Lindsie Chrisley following the news of her divorce last month, the Chrisley Knows Best star is not interested in sitting down and talking it out with her. Todd Chrisley, 52, told PEOPLE that Lindsie, 31, asked if they could “sit down” together with their lawyers present, but he says they are too far gone for that to happen.

Repeating his belief that Lindsie was a “catalyst” for the investigation into Chrisley’s family’s alleged tax evasion, Chrisley said it was “heartbreaking” that Lindsie allegedly spread negative stories via the media. He added that there are “certain things in life that I don’t think you get past. And unfortunately, I think that’s where Lindsie and I are.”

He revealed that Lindsie texted him a “couple weeks ago asking if we could sit down with our attorneys present,” but that he was “not interested in that.” He cited Lindsie’s exit from the family reality show, Chrisley Knows Best, as well as her actions and words toward her family.

“You have to be careful, because anger is a tricky thing,” Chrisley said. “And if you hold on to the anger it almost becomes like the fuel that fuels you to allow it to grow bigger and bigger. And I just don’t have any anger anymore.” He admitted that “the hurt is still there” and that he thinks it will “always be there. But I’m not looking to intrude in Lindsie’s life. We’re leading a very full life, and I wish nothing but the greatest joys and blessings for Lindsie and for Jackson.”

Chrisley also clarified that his Instagram post voicing support for his daughter after she announced that she is divorcing husband Will Campbell was not a reconciliation attempt. “There was no purpose or intent in my post,” he said, explaining that the quote he shared is “Biblically based” and was meant to be uplifting to his Christian followers.

“I was hoping that that quote would help her. Would help give her the strength that she needs to do what she needs to do,” he said. “Make no mistake about it, although I’m not looking for a day-to-day relationship, I’m not looking for that ever to be a part of my life. If that’s something that happens, then God will have his hand on that, and God will guide it. I’m not pursuing it and Lindsie’s not pursuing it.”

WATCH: Martin Kove Performs on ‘Dancing With the Stars’ for the Second Time.

Before the premiere of ‘Dancing With the Stars,’ Brian Austin Green shares some news that may disappoint fans.