Woman sues McDonald’s after their advert ‘made her break lent’ 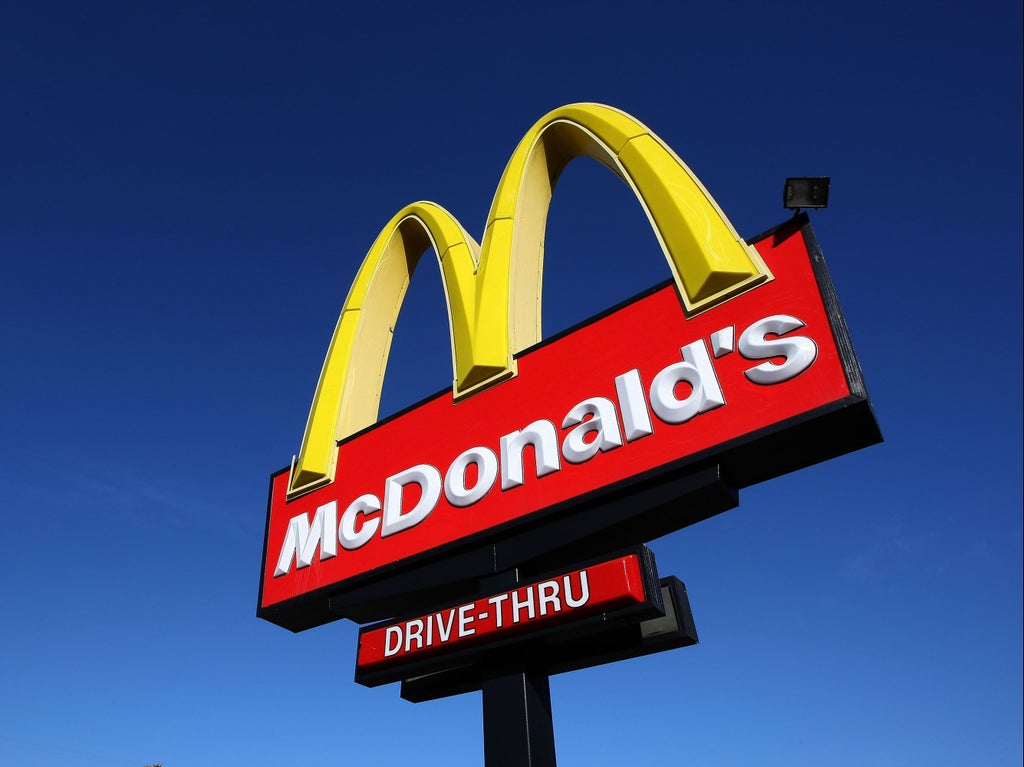 A woman from Russia is suing McDonald’s after claiming the fast-food giant’s advertisement ‘made her break Lent.’

Orthodox Christian Ksenia Ovchinnikova, successfully survived 16 years of Lent – that was until the chain’s ad seduced her to sin in April 2019. The ad featured Mcdonald’s mouthwatering burger and their famous McNuggets.

She believes that McDonald’s ads should be banned while Christians are attempting to abstain.

Ovchinnikova decided to give up meat for the 40 days running up to Easter but claims the McDonald’s ad made this impossible.

In a statement to Russian state media, she said: “At this point, the promotion had been running for about a month. After I saw the ad, I couldn’t help myself, I visited McDonald’s and bought a cheeseburger.”

She is suing the fast-food restaurant for damages of…. $14. “I see a violation of the law on consumer protection. I have asked the court to investigate and, if a violation has taken place, to force McDonald’s to compensate me for moral damages amounting to RUB 1,000”, she added.

A date for the first hearing has not been set.

A spokesperson for the Bishop of Moscow urged the woman to “go to confession instead of court.”