ITZY’s 1000th day of debut is fast approaching, and member Yeji already knows what she wants to receive as a gift.

“Crazy in Love” came out on Sept. 24 alongside the music video for the title track “LOCO.”

During the broadcast, the radio host Kim Shin Young mentioned ITZY’s 1000th day since their debut, which will take place on Nov. 7. She then asked the girls if there’s anything they want as a present on that day.

ITZY Yeji answered, “I don’t know who would provide this to us, but I’ll say it. I wish all of us could get our own room.”

ALSO READ: ITZY becomes the 4th Generation K-pop Group to Have the Most RIAJ Streaming Certifications

The other ITZY members agreed and commented, “I think that’s a good idea. We would have to consider what interior we want to do.” 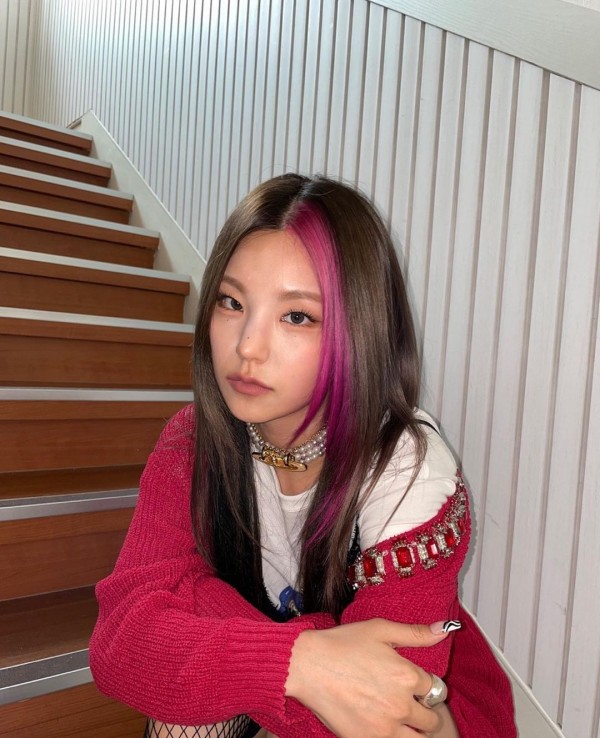 They continued that even though they wanted to have their own rooms, there was no way that it would happen.

Upon hearing this, DJ Kim Shin Young asked, “Isn’t the company providing a room for each person?” ITZY laughingly responded, “No way.”

ITZY stepped into the world of K-pop on Feb. 12, 2019 with their first single album “It’z Different,” which features the group’s hit song “DALLA DALLA.”

READ MORE: ITZY Yuna Sheds Tears During Live Stream – This is Why

After “DALLA DALLA” was released, ITZY was expected to become the next “IT” girl group in the K-pop industry as they garnered so much attention and love from fans around the world.

With every album they release, ITZY steadily sees an increase in sales, especially on the Hanteo Chart.

Their sales in the United States are also expanding, and they are close to debuting high on the Billboard 200 chart.

In particular, Chart Data revealed that ITZY’s “Crazy In Love” was aiming for a Top 10 debut on the US albums chart, with 26,000 units sold in the first week. It would be the group’s first Top 10 album on the chart.

In a separate radio program, particularly the SBS Power FM radio show “Choi Hwa Jung’s Power Time,” ITZY were asked to share one celebrity they are close with.

ITZY Yeji shared that when she was a host for MBC’s “Show! Music Core,” she became close with Kim Min Ju, a former IZ*ONE member. “I really like Minju,” she added.

Chaeryeong then said that her best friend is former IZ*ONE member Lee Chaeyeon. Many fans know that ITZY Chaeryeong and Lee Chaeyeon are siblings, who both auditioned on SBS’s “K-pop Star 3” and competed in JYP Entertainment’s “SIXTEEN.” 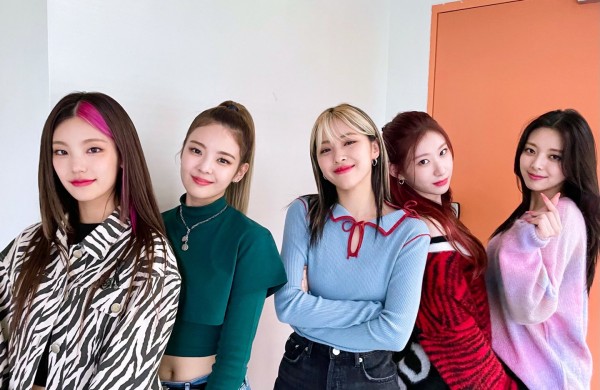 Meanwhile, ITZY Lia unveiled that she is mostly just close with her fellow members. Member Ryujin answered the same thing and added that she is making friends in small numbers.

As for ITZY Yuna, she revealed that she is close with former IZ*ONE member Ahn Yu Jin, who contacted her when she was the MC for SBS’s “Inkigayo.”