‘You Are Such a Beaming Light’ 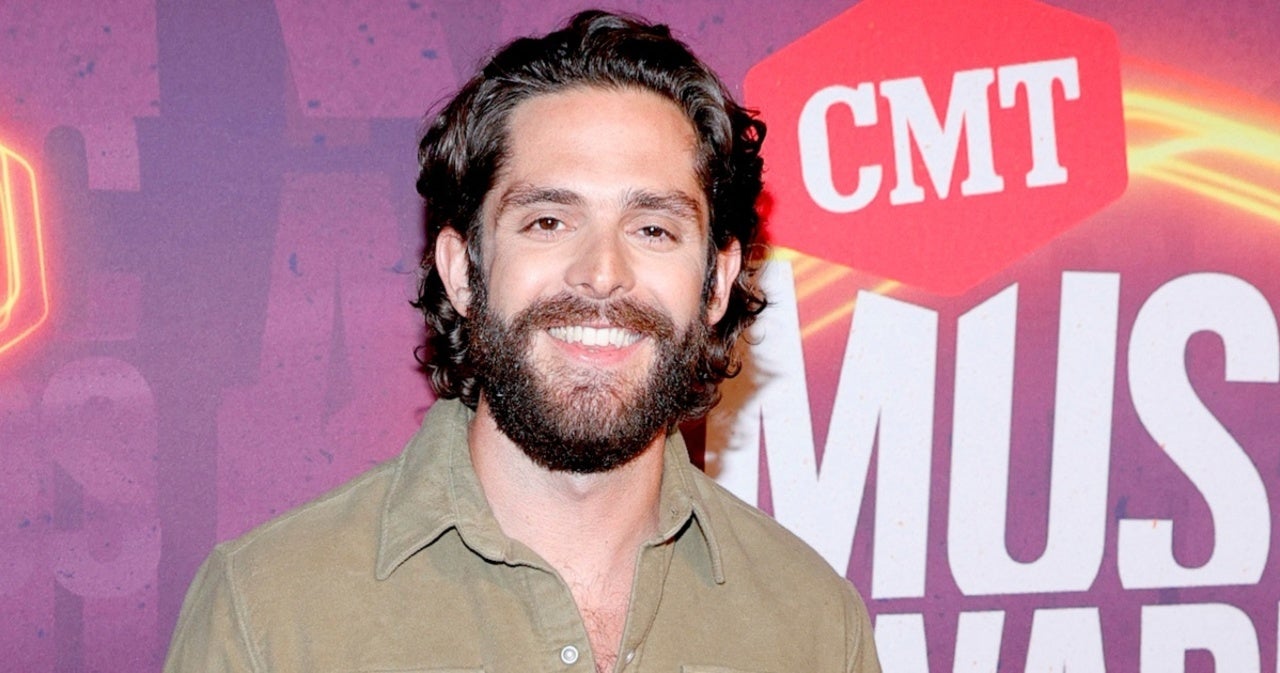 Thomas Rhett’s daughter Ada James celebrated her 4th birthday on Thursday, Aug. 12, and her famous dad made sure to share a sweet tribute to his middle daughter on social media. Rhett used Instagram to share a snap of Ada James standing on a beach, a s’more in her hand as she looked at the camera, seemingly in the middle of talking.

“Ada James! I can’t believe you are 4 years old. You are such a beaming light in this world,” he wrote. “happy birthday, baby girl, I love you so much!” The singer’s wife, Lauren Akins, also posted a message to her daughter, sharing a slideshow of photos of Ada James that began with a family selfie including the couple’s two other daughters, 5-year-old Willa Gray, and 1-year-old Lennon Love. The photo was from Ada James’ birthday celebration and featured the 4-year-old smiling in front of a cake that read, ‘Happy birthday Ada James’ and a colorful banner in the background.

Other photos included a hospital shot of Ada James as newborn, several shots of her throughout the years, and a few recent snaps of Ada James and her mom. “My baby girl,” Akins’ caption began. “Ada James, you are: joyful, SASSY, cuddly, stubborn, loving, unpredictable, sweet, independent, creative, hilarious, smart, fiery, SO precious, AND 4 TODAY. Happy birthday sweet little thing. Our world is significantly brighter with YOU and your spirit in it. I’m so glad I get to be your mama. no better job or dream in the world.”

Rhett opened up to PEOPLE about his daughters’ growing personalities earlier this year, calling Ada James “extremely sassy.” “The first person to say, ‘Hey, baby, let’s go get on our pajamas,’ gets ‘Well, I don’t really want to right now,'” he said. The “Country Again” singer shared that one of the most important lessons he and Akins are teaching their daughters is to teach other people with kindness, though he joked that Ada James doesn’t always get the message.