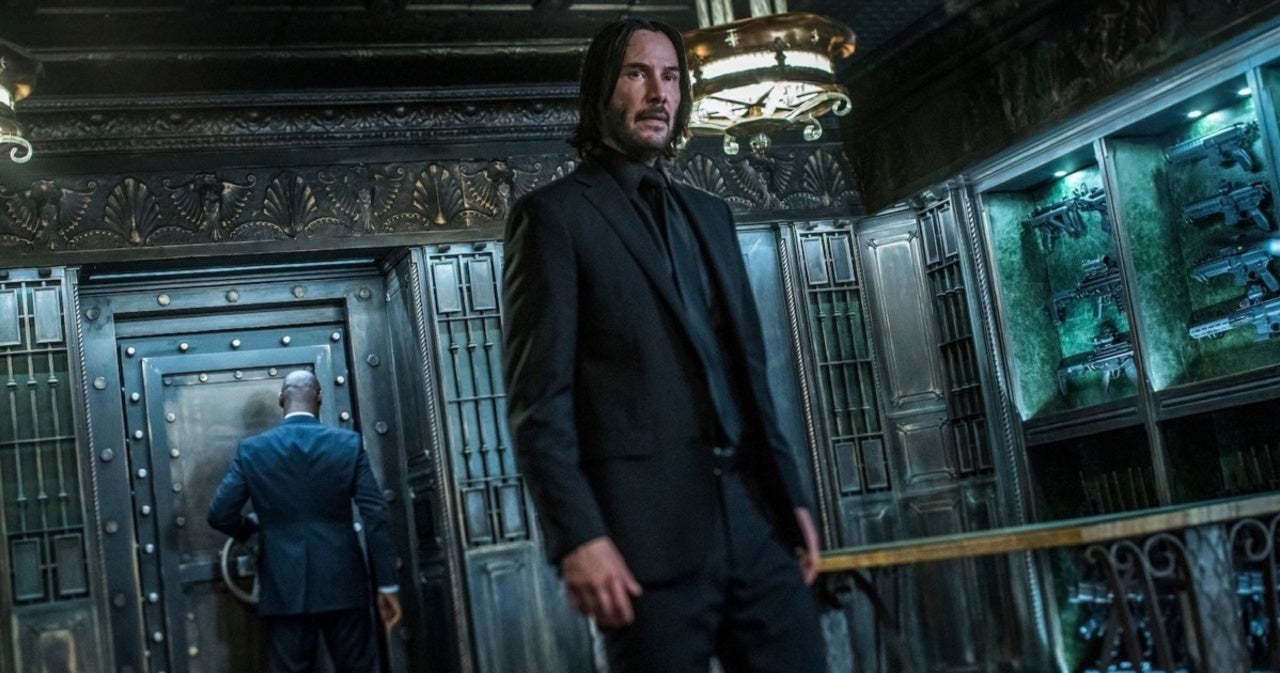 John Wick fans have reason to cheer, as all three current movies from the franchise are now streaming for free. John Wick, John Wick: Chapter 2, and John Wick: Chapter 3 – Parabellum are available to stream at no cost on Peacock, with no strings attached, according to ComicBook.com. Peacock has different subscription levels with the paid tiers offering more content options while also not including ads, but the free option, — which does feature occasional ads — has all the John Wick movies so interested parties can download the app today and streaming the best action movies franchise of the past decade.

Collectively, the three Keanu Reeves-starring films have made the franchise over a half-billion dollars. This is on a combined budget of somewhere under $145 million. To say that the franchise is lucrative is quite an understatement.

However, it’s not just financial success that keeps the franchise going, as each film has also been increasingly heralded by film critics. As far as Rotten Tomatoes scores go, all three films are Certified Fresh, with John Wick at 87%, John Wick: Chapter 2 at 89%, John Wick: Chapter 3 – Parabellum at 90%. In 2017, a five-issue prequel comic book series was released, telling the story of a young John Wick after his prison release.

The forthcoming John Wick: Chapter 4 was written by Shay Hatten and Michael Finch, and has already begun production. The film was originally set to shoot back-to-back with John Wick 5, but Lionsgate, the production studio, opted to postpone those plans due to production changes likely attributed to the coronavirus pandemic. John Wick: Chapter 4 will be shot on its own, with a 2022 premiere date, and Chapter 5 will be filmed at a later date.

There is also a planned TV series spin-off, The Continental, which will focus on the franchises’ fictional assassin-hotel. Finally, a film spinoff is in the works, titled Ballerina.