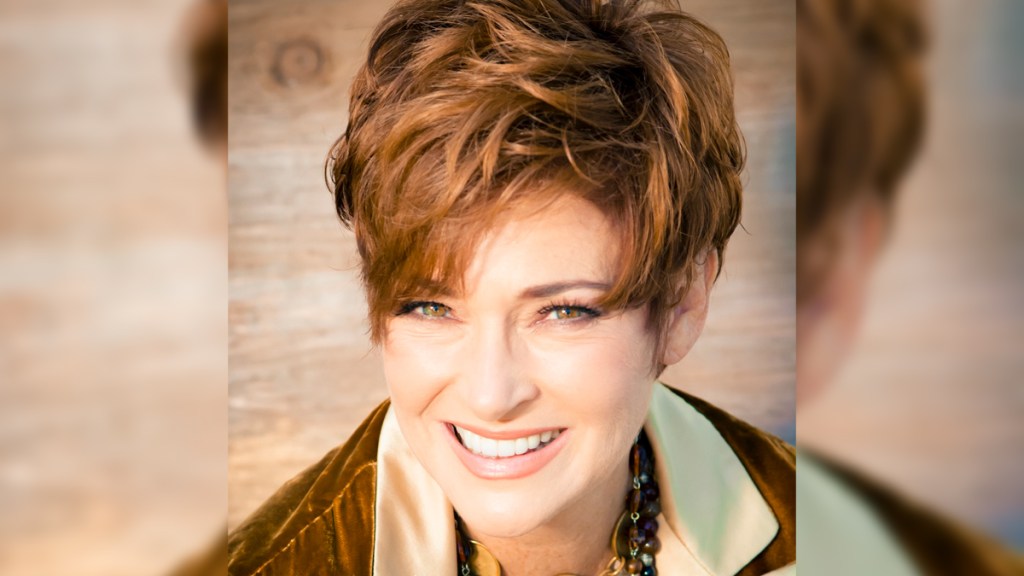 Although best known for playing the take-no-prisoners attorney Diane Miller on GH, the Daytime Emmy Award winner is also widely recognized for her roles on REVENGE, TRUE BLOOD, JESSIE, and COUGAR TOWN. Hennesy can also be seen appearing in primetime series like NCIS, THE COOL KIDS, and THE MINDY PROJECT as well as on the big screen in films like Legally Blonde 2, Terminator 3, St. Agatha, and Star Wars: The Rise of Skywalker. She is also the author of the popular Pandora children’s book series and wrote the New York Times bestseller The Secret Life of Damian Spinelli. Plus, she’s also an advocate for veteran affairs and animal rescue and even flies trapeze! So let’s just say that she’ll have more than enough to talk about!

And don’t forget to check out The Locher Room’s YouTube channel to see all the other fun live chats with soap stars you might have missed! The YouTube shows are also available as audio podcasts and can be found wherever you listen to podcasts on Amazon, Apple, Google, iHeartRadio, Spotify, and Spreaker.