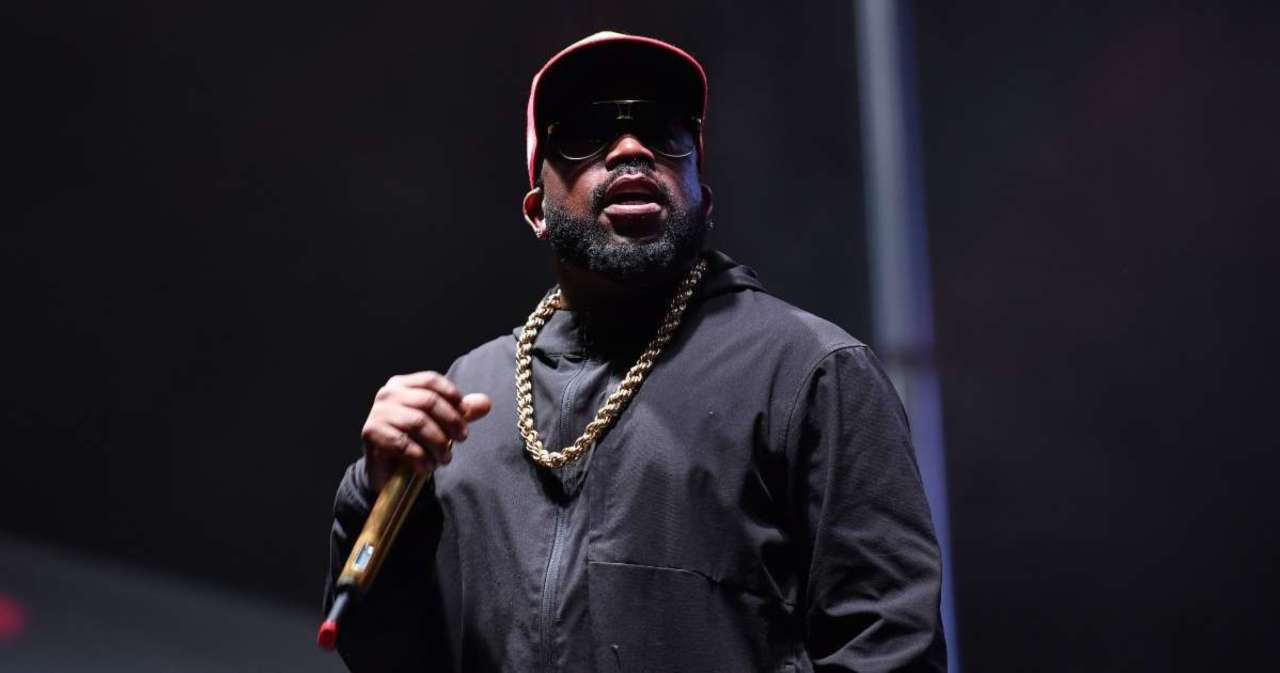 Big Boi became a household name in the late 1990s and early 2000s when he was part of the hip-hop duo Outkast with Andre 3000. But over the past decade, the 46-year-old Atlanta native has established himself as a strong solo artist who is set to release his fourth studio alum The Big Sleepover. PopCulture.com caught up with Big Boi, who teased what fans can expect from the new album, which is set to be released on Aug. 27.

“They like always got to expect the unexpected,” Big Boi told PopCulture. “You know what I’m saying? Each album is all about evolution. This is a Big Boy Stevie Brown collaborative project. A big sleepover, but it’s the opposite of a slumber party because it’s time to wake up. You know what I mean? The big sleep is over. You know what I’m talking about? People waking up and being in tune with why they’re here and what they’re supposed to be, and we’re champions of that.”

Big Boi’s most recent album, Boomiverse, was released in 2017 and featured the hit single “All Night,” which included hip-hop artist LunchMoney Lewis, who was one of the many artists who worked with Big Boi on the album. This time around, the Grammy Award-winning rapper collaborated with just one notable artist.

“Killer Mike,” Big Boi revealed. “We ain’t got to go to the grocery store and get every box of cereal out the aisle to make the s— jam. You know what I’m talking about? That’s Killer Mike. That about it. You know what I’m talking about?” In July, Big Boi released the single “lowercase” which featured Killer Mike and Sleepy Brown. Another single, “The Big Sleep is Over,” is set to be released this week. Big Boi said The Big Sleepover will be very different from what he’s done from his previous solo albums and what he’s done as a member of Outkast.

“It’s the evolution of Big Boi so it’s not going to be the same me from Outkast or from my last album,” Big Boi stated. “It’s the new me. So, I’m just experimenting a lot with the slow flow. You know. And everything is still bass-heavy, melodic as hell, and it’s off the cuff it’s new, new. The cadences are out the box from what you’re hearing every day on the radio right now.”

Three Forgotten Bold and the Beautiful Storylines That Need Addressing

Peter Kidnaps “Bailey” Not Knowing She Is His Daughter