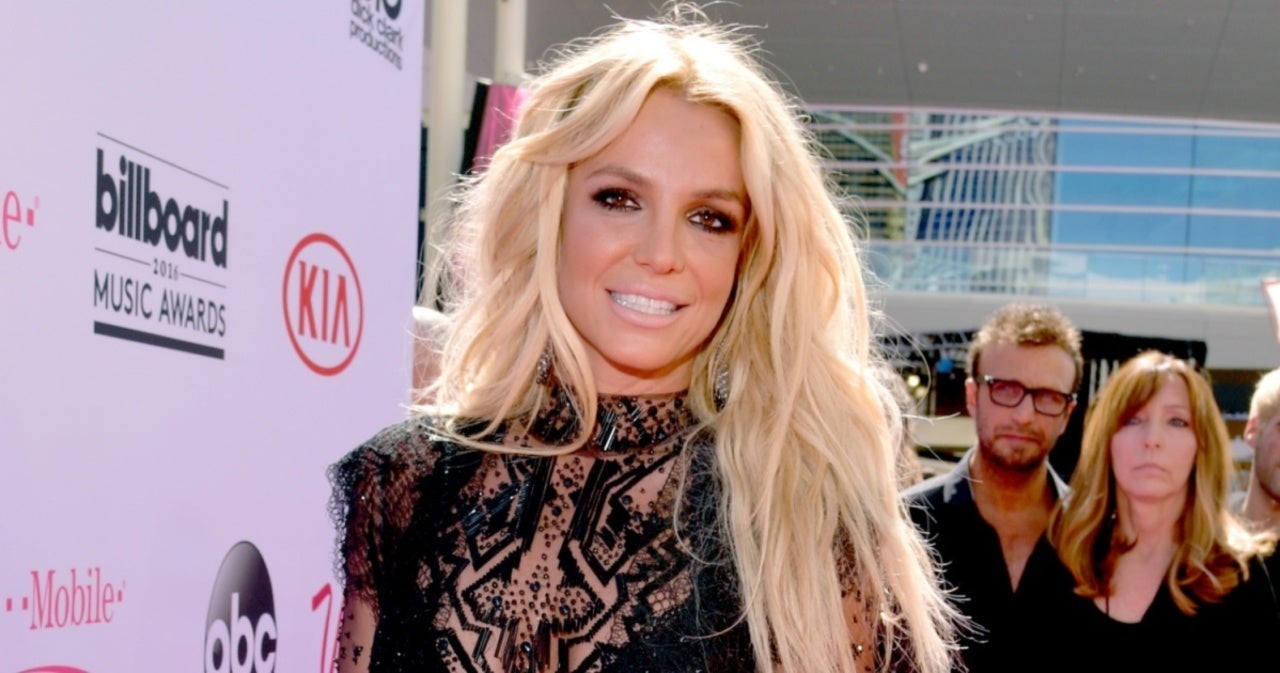 Britney Spears’ father Jamie Spears has stepped down from serving as her conservator, over 13 years after the conservatorship was established. The stunning decision follows the pop star’s recent bombshell allegations against Jamie’s handling of the conservatorship. Earlier this week, Los Angeles Superior Court Judge Brenda Penny rejected a motion from Spears’ new attorney, Mathew Rosengart, to move up a hearing on suspending Jamie’s conservator powers.

In new legal documents obtained by TMZ on Thursday, Jamie’s lawyer alleges that there are “no actual grounds” for removing Jamie, but he has chosen to step down do the public “attacks” and Spears’ attempts to remove him. “There are, in fact, no actual grounds for suspending or removing Mr. Spears as the Conservator of the Estate… and it is highly debatable whether a change in conservator at this time would be in Ms. Spears’ best interests,” Jamie’s lawyer wrote. “Nevertheless, even as Mr. Spears is the unremitting target of unjustified attacks, he does not believe that a public battle with his daughter over his continuing service as her conservator would be in her best interests.”

Although Jamie believes his removal is “unjustified,” he “intends to work with the Court and his daughter’s new attorney to prepare for an orderly transition to a new conservator,” the filing reads. “Regardless of his formal title, Mr. Spears will always be Ms. Spears’ father, he will always love her unconditionally, and he will always look out for her best interests.”

This is a developing story and will continue to be updated.

Biden has ‘violated oath of office,’ claims Republican who filed articles of impeachment against president