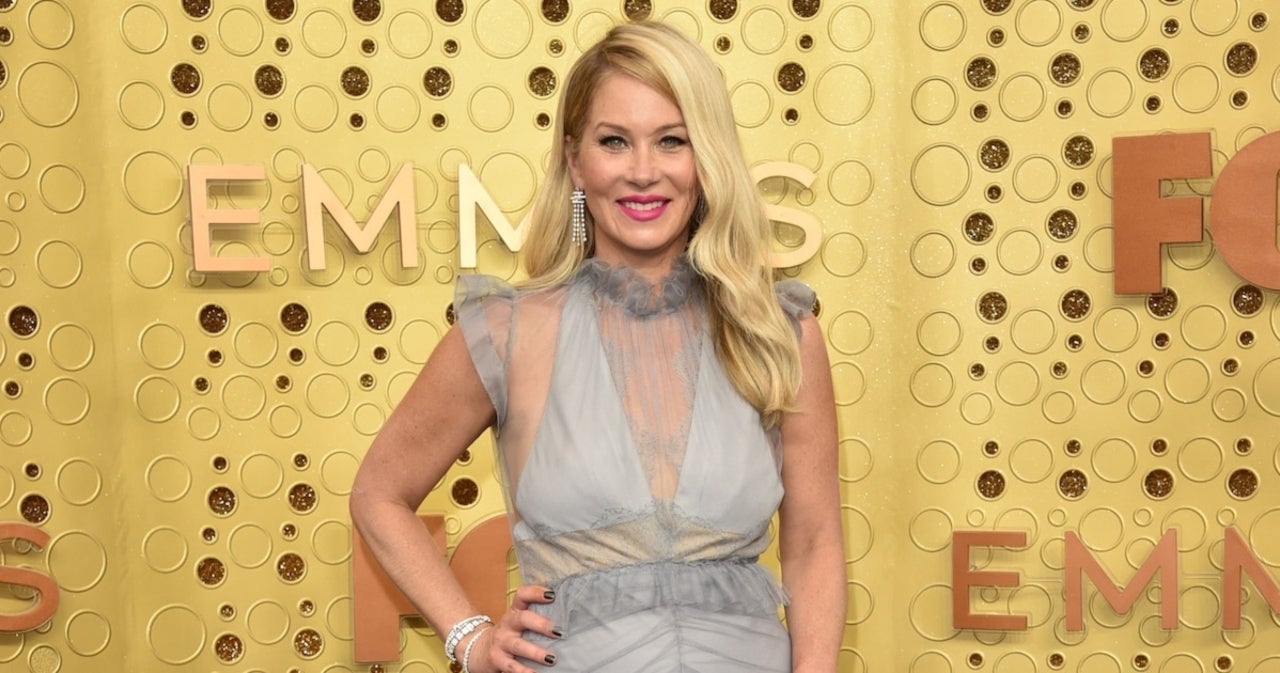 Christina Applegate is sharing her diagnosis with the world. The 49-year-old Dead to Me actress shared on Twitter Tuesday morning that she had been diagnosed with multiple sclerosis “a few months ago.” While it had been a “strange journey,” Applegate said she had been “so supported” by people she knows who have their own MS diagnosis.

The Emmy winner, who is mom to 10-year-old daughter Sadie with husband Martyn LeNoble, continued it had been a “tough road” since being diagnosed with the condition that can affect the brain and spinal cord, causing problems with vision, movement and balance. “But as we all know, the road keeps going. Unless some a—hole blocks it,” she added.

Hi friends. A few months ago I was diagnosed with MS. It’s been a strange journey. But I have been so supported by people that I know who also have this condition. It’s been a tough road. But as we all know, the road keeps going. Unless some asshole blocks it.

She wrote in another message, “As one of my friends that has MS said, ‘We wake up and take the indicated action.’ And that’s what I do. So now I ask for privacy. As I go through this thing. Thank you xo.” Applegate’s followers flooded her replies with support, including that from several people who have been diagnosed with MS themselves: “Wouldn’t wish it on anyone. I hope you find the [prescription] that works for you,” one person advised. “And you’re right, the road keeps going. You have to keep your hopes high and not let it bring you down.”

Applegate previously battled breast cancer in 2008, undergoing a bilateral mastectomy to remove the cancer from her body. In the aftermath, she set up the Right Action for Women foundation to encourage and finance MRI scans and other forms of early detection. Applegate decided to write her own mastectomy journey into her character on the hit Netflix show Dead to Me, which she told USA Today was a powerful choice to make.

“I don’t think there’s a lot of characters out there with double mastectomies. But I went through it, and it’s a horribly painful process – emotionally, spiritually, physically – and I never really talked about it,” she said in May 2019. “I thought this was my chance to tell a little bit about me, but also all the women that have gone through that.”