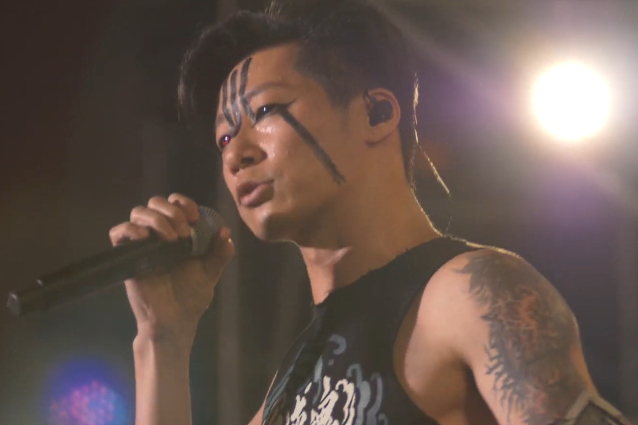 According to Focus Taiwan, CHTHONIC frontman-turned-activist and lawmaker Freddy Lim is facing a possible recall as a representative of Taipei’s Wanhua District.

The petition has gained enough signatures to proceed to the second stage, the Central Election Commission (CEC) said Tuesday.

Lim commented on the CEC‘s statement, saying that he respects the decision and that his main focus remains helping his constituency to combat COVID-19 and boosting local businesses.

In January 2016, Lim was elected as a member of the Taiwanese parliament, making him the first metal star to become a parliamentarian. The political party that he co-founded, the New Power Party (NPP), called for Taiwan to be recognized internationally as a country. In 2020, he was elected in 2020 to a second legislative term, this time as an independent.