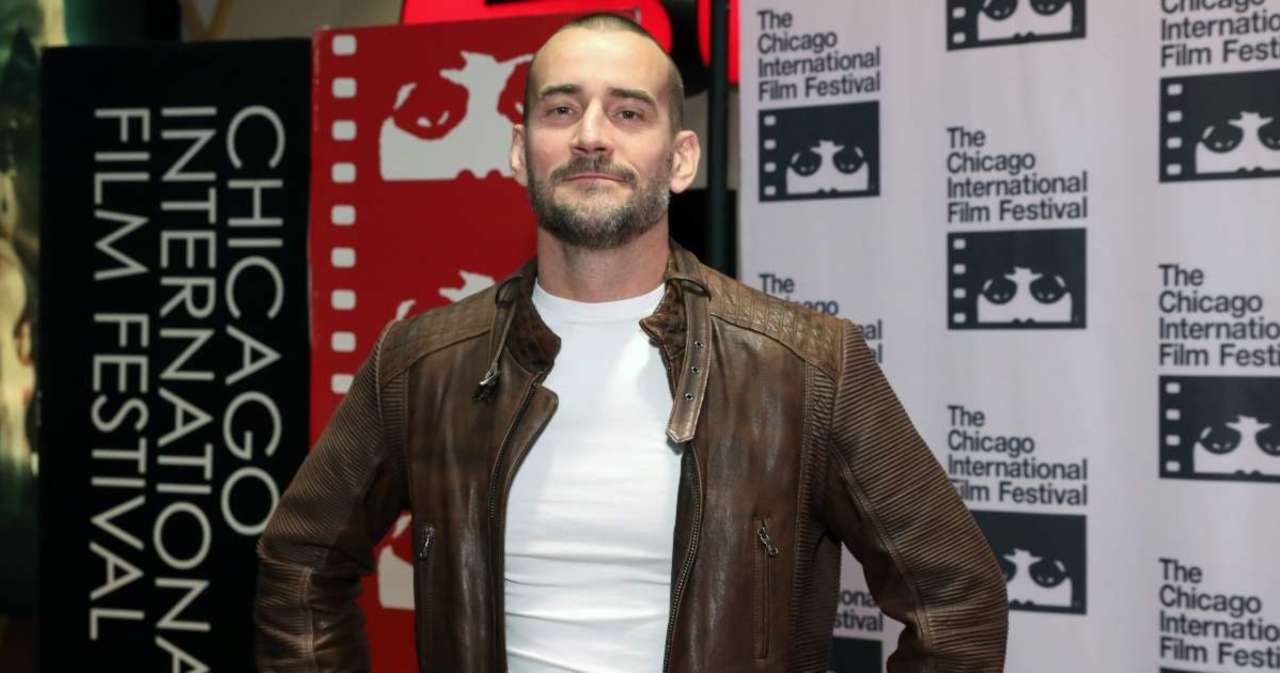 One of the biggest stories in pro wrestling the summer is CM Punk possibly joining All Elite Wrestling (AEW) after eight years away from the action. AEW has teased the possibility of Punk joining the promotion, but is it really going to happen? While appearing on Saturday Night’s Main Event, Punk spoke to Jason Agnew and was asked his plans for Aug. 20, when AEW will be in Chicago for a new show called AEW Rampage.

“I think I might be doing a screening; this isn’t confirmed yet, so I probably shouldn’t blast this out everywhere, but we’re talking about doing a screening of episode three of Heels at AMC in Chicago,” Punk said per Fightful. “That’s one of the dates that has been proposed. So I hope to see everybody there.” Punk will make an appearance on the Starz series Heels, which starts airing on Sunday.

Agnew also asked Punk about possibly joining AEW when it was launched in 2019. “Yeah, I talked with Tony. My perspective on this, and I’ve said this to his face, I am a guy who has constantly heard, ‘Hey, I’ve got a money guy!’ or ‘Hey, I’ve got a TV!’ at least once or twice a year for 15-20 years of my wrestling career… it always seems like somebody [says], ‘Oh, we’re going to start up and compete with Vince [McMahon].’ I always think that came from a bad spot because if you start up a wrestling company, I think you should always focus on yourself. So I, more or less, took a wait-and-see approach. I wasn’t, and I am not interested in pro wrestling in that respect.”

The 42-year-old Chicago native went on to say his focus is on being the best actor he can be and not wrestling. “So, I more or less took a wait-and-see approach,” Punk said of Khan and AEW. “And I wasn’t, or I am not, interested in pro wrestling in that respect. We’re here, we’re talking about ‘Heels,’ and it just so happened, maybe it could be back luck that the next role I got is set in the world of professional wrestling, but you know, that’s the way the cookie crumbles.”

Punk spent time in Ring of Honor and TNA before joining WWE in 2005. During his time in WWE, Punk won the WWE Championship twice, the World Heavyweight Championship three times, and the ECW Championship once.

Libra weekly horoscope: What your star sign has in store for September 26