DaBaby was heavily criticized following his controversial Rolling Loud comments. However, the North Carolina rapper is not shying away from the spotlight anytime soon.

Baby once again shows he’s not intimidated by cancel culture looking to end his career over his homophobic and HIV rants.

After being dropped from several music festivals across the United States and around the world, DaBaby responded to the controversy with a contentious music video for “Giving What It’s Supposed To Give”. 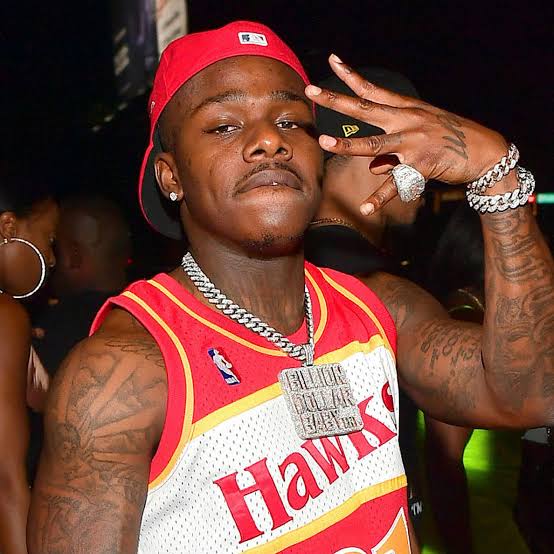 He also appeared on Kanye West’s “Jail Pt. 2”. An unfazed Baby is back with his first new single since “Red Light Green Light” earlier this summer.

After hinting that he would be dropping a single “featuring the best rapper alive,” DaBaby delivered “Lonely,” a bleak, but thumping new collaboration with Lil Wayne.

Throughout the first two verses, the Charlotte rapper deconstructs his current mental state, touching on both his brother’s death last November and his industry-wide cancellation earlier this year.

Lil Wayne as very much expected came through with a quick, tongue-twisting verse that continues his incredible feature run this year.

Listen to the song below:

SeaWorld killer whale Skyla died of ‘trauma’ after being ‘ripped’ from her mum and shipped 4,000 miles away