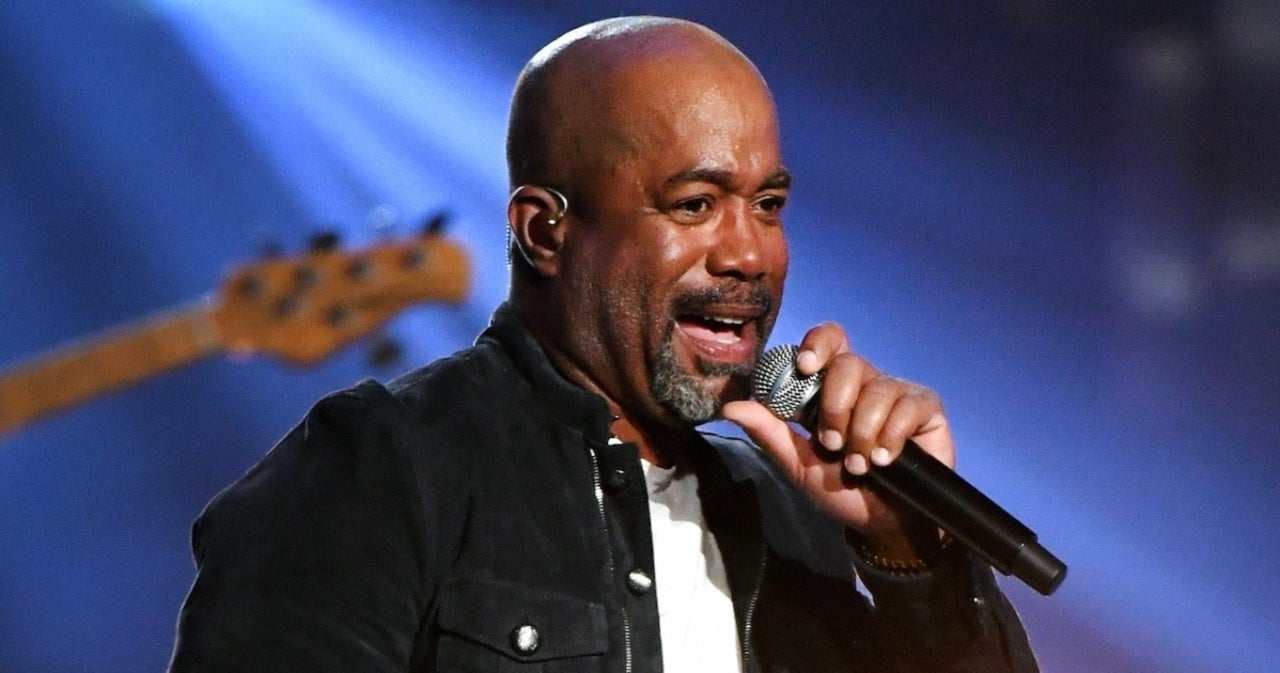 Darius Rucker was a guest on PEOPLE‘s PEOPLE in the ’90s podcast in an episode that aired this week, and the country star was asked about Morgan Wallen‘s racial slur controversy. “I know Morgan and I like Morgan,” he said, adding that he was “shocked” by the situation. “It’s one of those things where you know that all over the country, there’s a lot of people who use that word just flippantly.”

“And even if they say they don’t mean it in a derogatory way, it doesn’t matter, you just don’t use it. You just don’t say it,” Rucker continued. “It’s shocking how prevalent it is. Racism still lives. It lives strong in some people and it’s sad. It should be getting better and it’s getting worse.” The South Carolina native added that “It’s really sad to see how we’ve taken such a step back with all that stuff” and that “it’s amazing” to me that “[racism] is popular.” “People think it’s cool now to be a racist,” he said. “That’s just absolutely asinine to me.”

Discussing his own experience with racism, Rucker noted that when he first arrived in Nashville, “it was a bunch of naysayers, a bunch of, ‘This is never going to work because you’re Black.'” He added that “it’s so awesome to be a part of opening that door and seeing now, all these country labels not only not throwing out the Black singer, but everybody looking to sign guys and girls now, and I love the fact that I was a part of that.”

The South Carolina native spoke to PEOPLE after Wallen posted a video of himself playing his song “Sand in My Boots” with Eric Church and HARDY as Rucker looked on. Wallen recently addressed the February scandal in an interview with Michael Strahan that aired on Good Morning America last month. The 28-year-old said that he and his friends “say dumb stuff together” and that “in our minds, it’s playful.”

“That sounds ignorant, but it — that’s really where it came from … and it’s wrong,” he continued, telling Strahan that he did not use the slur “frequently” but that when he did, he did so around that “certain group of friends” of his. He added that in the filmed footage, he “didn’t mean it in any, in any derogatory manner at all.” Wallen said that he was “not sure” what made him feel that he could use the word and said that he thinks he “was just ignorant about it.” “I don’t think I sat down and was, like, ‘Hey, is this right or is this wrong?'” he explained.