Days of Our Lives: Beyond Salem has a premiere date set. The spin-off of the long-running daytime soap opera, Days of Our Lives, will air next month with five episodes set to be released daily starting September 6th.

Peacock revealed more about the limited series in a press release.

· Over a long weekend, John & Marlena travel to Zurich, Ben & Ciara have a romantic getaway in New Orleans, Chad visits some old friends in Phoenix, and Abe, Paulina, Lani, and Eli vacation in Miami. All find themselves embroiled in a mystery involving stolen jewels which, in the wrong hands, could cause dire consequences for Salem. It’s a race against time for ISA agent Billie Reed as she crosses the globe in search of this missing treasure. Packed with all of the romance, action, drama, and surprises that only “Days of our Lives” can deliver, fans will spend a week with their favorite Salem supercouples and reconnect with many familiar faces along the way.

· DAYS OF OUR LIVES: BEYOND SALEM also brings along Thaao Penghlis as Tony DiMera, Leann Hunley as Anna DiMera, Christie Clark as Carrie Brady, Austin Peck as Austin Reed, Greg Rikaart as Leo Stark, Chandler Massey as Will Horton, Zachary Atticus Tinker as Sonny for the hunt of stolen gems across the globe.

· DAYS OF OUR LIVES: BEYOND SALEM is produced by Corday Productions in association with Sony Pictures Television. Ken Corday is the executive producer with co-executive producer Albert Alarr. Ron Carlivati serves as head writer.”

Check out more photos from Days of Our Lives: Beyond Salem below. 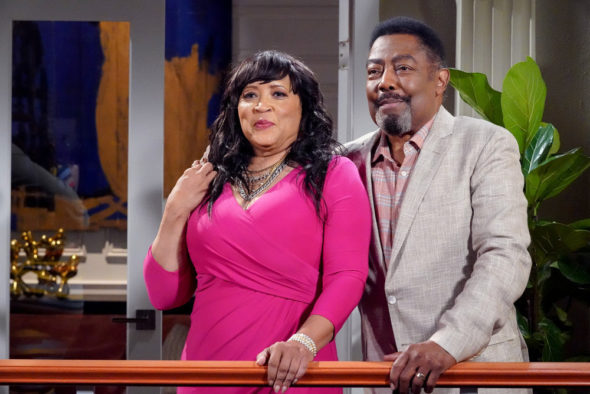 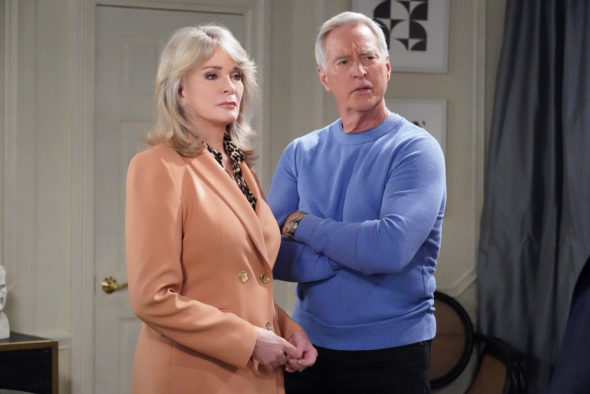 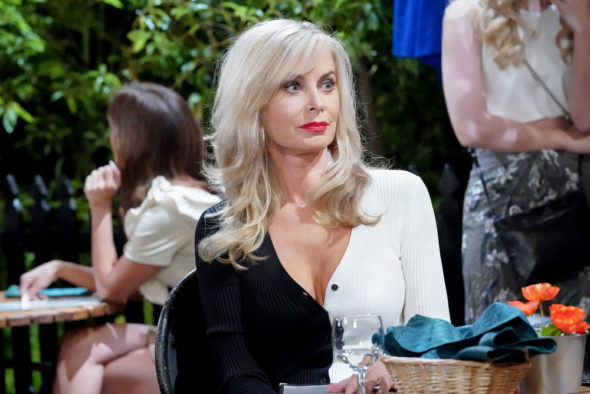 What Were Prince Charles’ Last Words To Prince Philip?