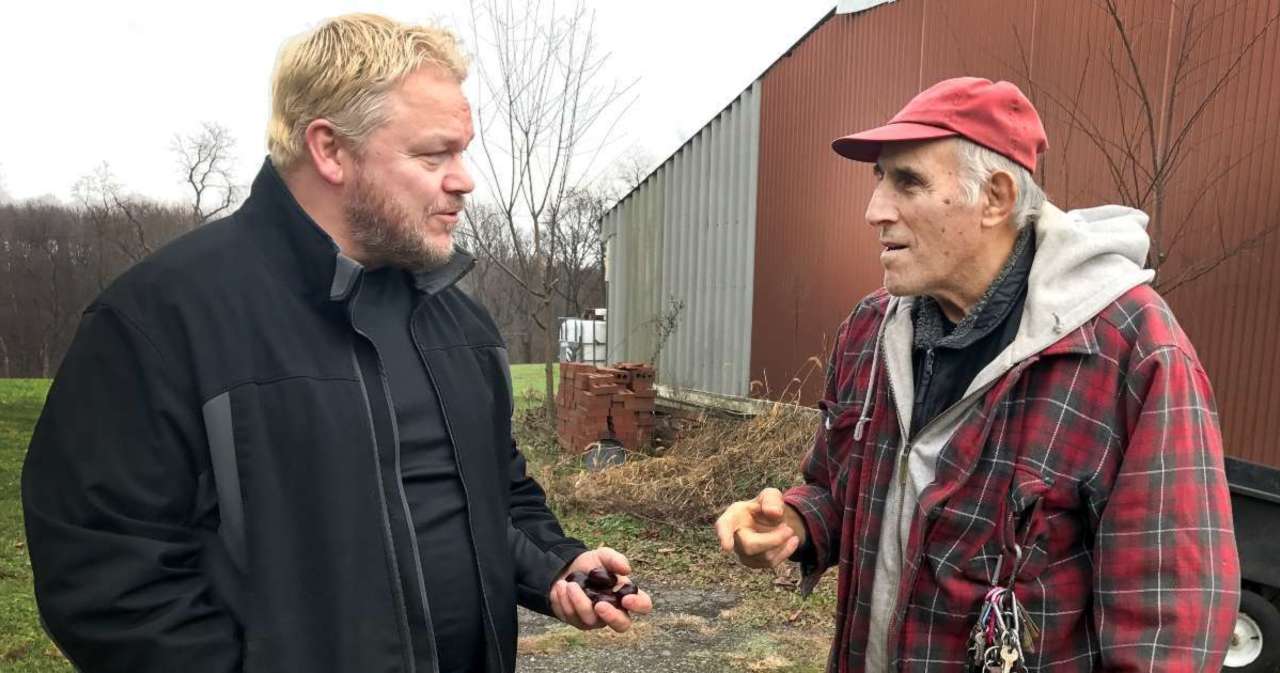 Dominic DeNucci, pro wrestling legend and trainer, died on Thursday, the Cauliflower Alley Club, confirmed. He was 89 years old. The cause of death was not announced, but in June 2020, DeNucci’s family issued a statement on his health issues.

“Dominic was admitted to the hospital on Friday after experiencing some very minor health issues, including fatigue,” the statement read. “After test concluded that DeNucci had slight stenosis of his aorta, the doctors decided to perform a routine heart catheterization to insert a stent into the narrowed artery. That procedure was successfully performed earlier [on Monday] and Domenic is resting comfortably. His daughter and son-in-law, Danielle & George Kassel, are with him and report that he is in great spirits and feeling much better.”

R.I.P. Dominic Denucci. One of the biggest stars in the WWWF in the 70’s. He trained legends like Mick Foley and The Franchise Shane Douglas. My condolences to his family and friends. pic.twitter.com/NduE7RzUFs

DeNucci competed all over the world but started his career in Montreal. He is best known for being Dino Bravo’s tag team partner and wrestling under the name Dominic Bravo to compete as the Bravo Brothers. DeNucci also teamed up with the legends such as Bruno Sammartino, Pat Barrett and Victor Riviera, as mentioned by Wrestling Inc.

“We’ve received the sad news that wrestling Legend Dominic DeNucci has passed away at the age of 89,” Cauliflower Alley Club said in a statement. “Known not only for his wrestling, but for training Mick Foley, Shane Douglas and others. We send our sincerest condolences to his family, friends and many fans the world over. R.I.P.”

Dominic Denucci was a gem. I have oodles and oodles of stories from him through the years. It makes it tough to write an obituary. Here’s the @slamwrestling piece: https://t.co/vw9BjDngRL pic.twitter.com/oDV8Jzg0FR

DeNucci spent time in WWWF/WWF (now known as WWE), joining the promotion in 1967. During his time with the organization, DeNucci won the WWWF International Tag Team Championship with Sammartino. He later worked in WWF as a trainer, working with Superstar Billy Graham and Hulk Hogan. Left WWF in 1982 and opened a wrestling school where he trained Foley, Douglas, and Cody Michels among others. In 2012, DeNucci was inducted into the Professional Wrestling Hall of Fame.

Jason And Britt Reunite After Sonny Comes Back?