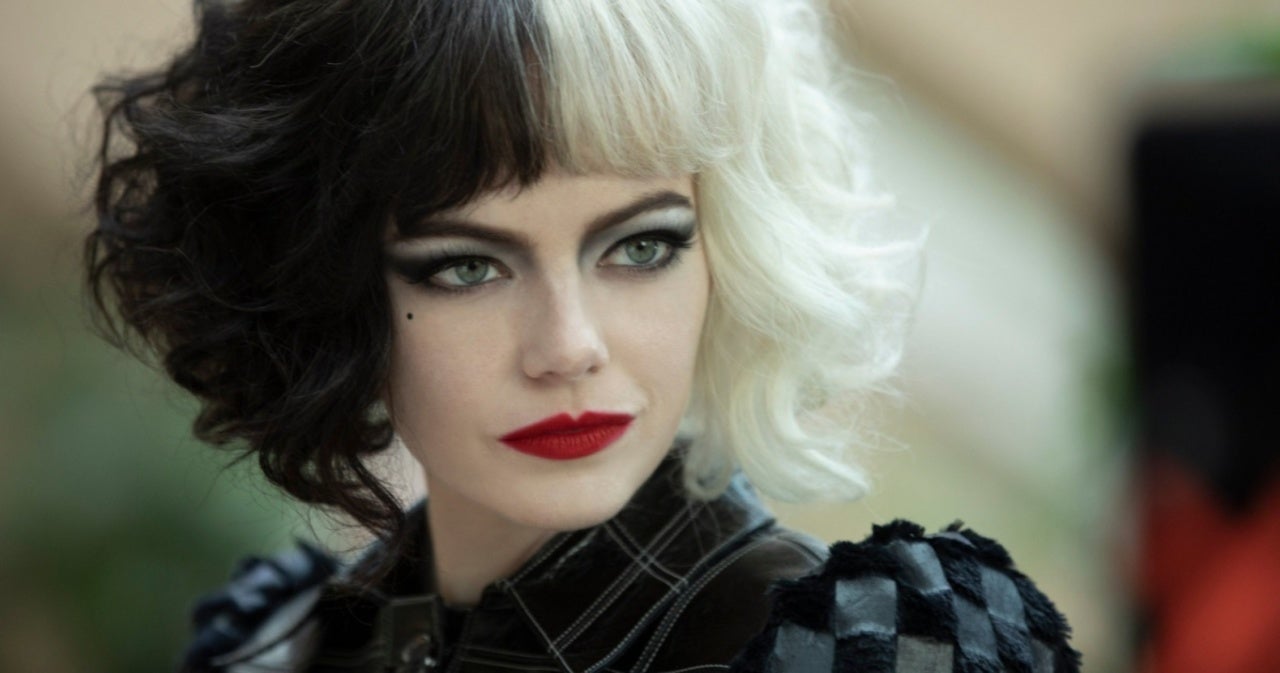 Emma Stone and Disney have reached a deal to bring the star back in her leading role for the Cruella sequel, amid the company’s ongoing lawsuit with Scarlet Johansson over its Black Widow release. Due to the pandemic, Disney has resorted to a part theatrical/streaming release on Disney+, which has earned some criticism from those in the industry, like Johansson, who argue that the company has based a large portion of its actors’ pay on box office results –– and not streaming numbers.

Cruella’s release followed the same model, earning $222 million at the box office before landing on Disney+ PVOD on May 26. Cruella 2 won’t be coming out any time soon, so Disney hasn’t revealed its release plans as of yet. It’s still unclear as to if the new film will follow the same pattern of Disney’s previous slate of films including Black Widow and Raya and the Last Dragon. Deadline reports that Stone’s deal with Disney supposedly benefits both sides regardless of the release plan.

“While the media landscape has been disrupted in a meaningful way for all distributors, their creative partners cannot be left on the sidelines to carry a disproportionate amount of the downside without the potential for upside,” Endeavor executive chairman Patrick Whitesell said of the deal. “This agreement demonstrates that there can be an equitable path forward that protects artists and aligns studios’ interests with talent. We are proud to work alongside Emma and Disney, and appreciate the studio’s willingness to recognize her contributions as a creative partner. We are hopeful that this will open the door for more members of the creative community to participate in the success of new platforms.”

Disney hasn’t released the streaming figures yet, but the movie was apparently such a success that the studio is creating another prequel film telling the backstory of the infamous 101 Dalmations villain. Director Craig Gillespie and writer Tony McNamara join Stone as returning members on the film. The sales numbers haven’t been shared with the public as of yet, but Samba TV reported from U.S. Smart terrestrial TVs that the figure was close to $21M over the four-day Memorial Day weekend.

How to Change Your Safari Background in iOS 15

Isabel And Jacob’s Reunited After Being Separated For Months, Special Anniversary Celebration!