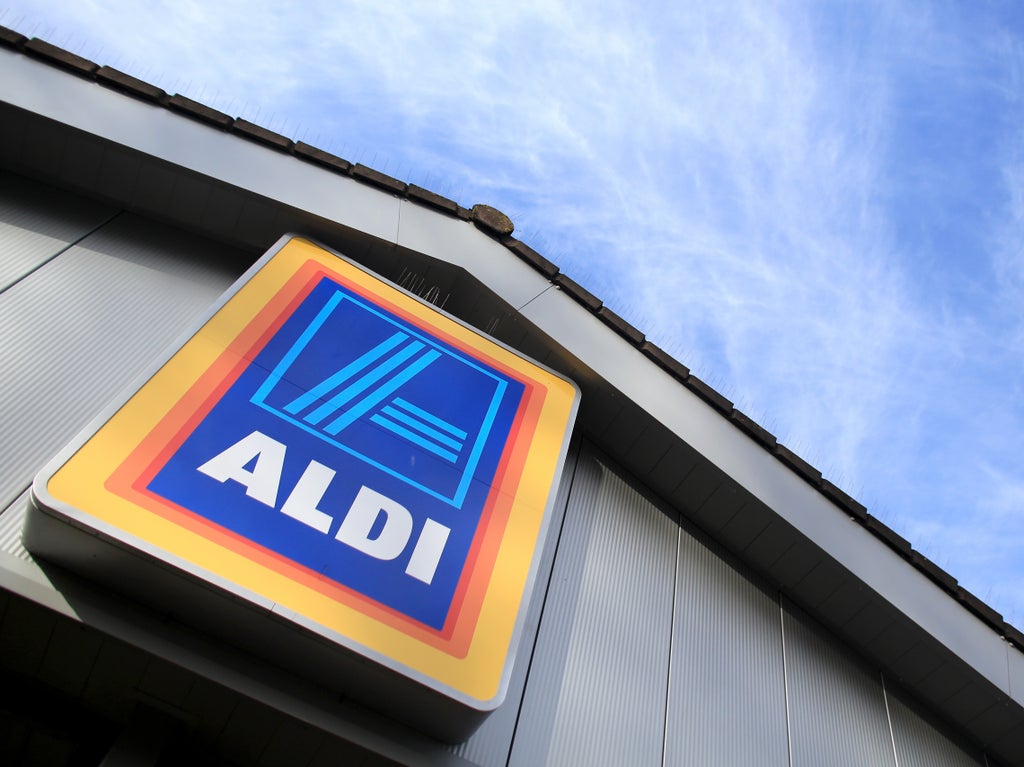 A woman has spoken of how she was reduced to tears during a trip to Aldi.

Nicola Fuller, from Teesside, said she was doing her weekly shop with her three children when she was left reeling by the cashier’s “ferocious” scanning.

She said the “disgracefully rude” staff member at the chain’s Guisborough store refused to slow down at the checkout, leaving “huge towers” of groceries to pile up as the desperate mum “frantically reached” for bags, Teesside Live reported.

Even as food fell from the packing area onto the floor “like a slot machine,” the worker’s “aggressive approach” continued, Fuller said.

Eventually, it all became too much for her, and she began “shaking and crying”.

She told the local news site: “I knelt to the floor to pick up the food while simultaneously trying to watch my children”, who are aged two, three, and seven.

Fuller went on: “I asked the cashier to please stop scanning through more food and that it felt like he was throwing the items at me.”

Despite being visibly distressed, the mum-of-three said the cashier was “blunt and aggressive” towards her, branded her a “liar” and claimed she “obviously wasn’t packing quickly enough.”

In the end, the situation was “diffused” by another Aldi employee, and the cashier finally walked off.

“The other worker was very lovely and understanding,” Fuller said. “But the incident has personally knocked my confidence.”

“Shopping with three children can be challenging enough without suffering panic and anxiety at the checkout and leaving the store in tears.

“I was shocked how someone in customer care could disregard my struggle with no empathy or care whatsoever. It’s totally unacceptable.”

Since the incident, Fuller has reported what happened to Aldi’s customer care team, who informed her that the issue had been raised with the area manager.

She added: “I’ve never liked the checkouts. It’s always a rush, and the area is so small.

“I’ve never had an experience as horrid as this one though.”

In response to the incident, an Aldi spokesperson said: “Our colleagues are trained to work at a pace suitable for each individual customer.

“We have spoken to Ms Fuller to apologise for her experience at the Guisborough store and hope to see her again in the future.”

Will Season 4 of ‘Dear White People’ be the final season?

The First Elimination on ‘Dancing With the Stars’ is an ’80s movie star.

Did the officials overlook the OPI call on Patrick Mahomes’ Hail Mary?