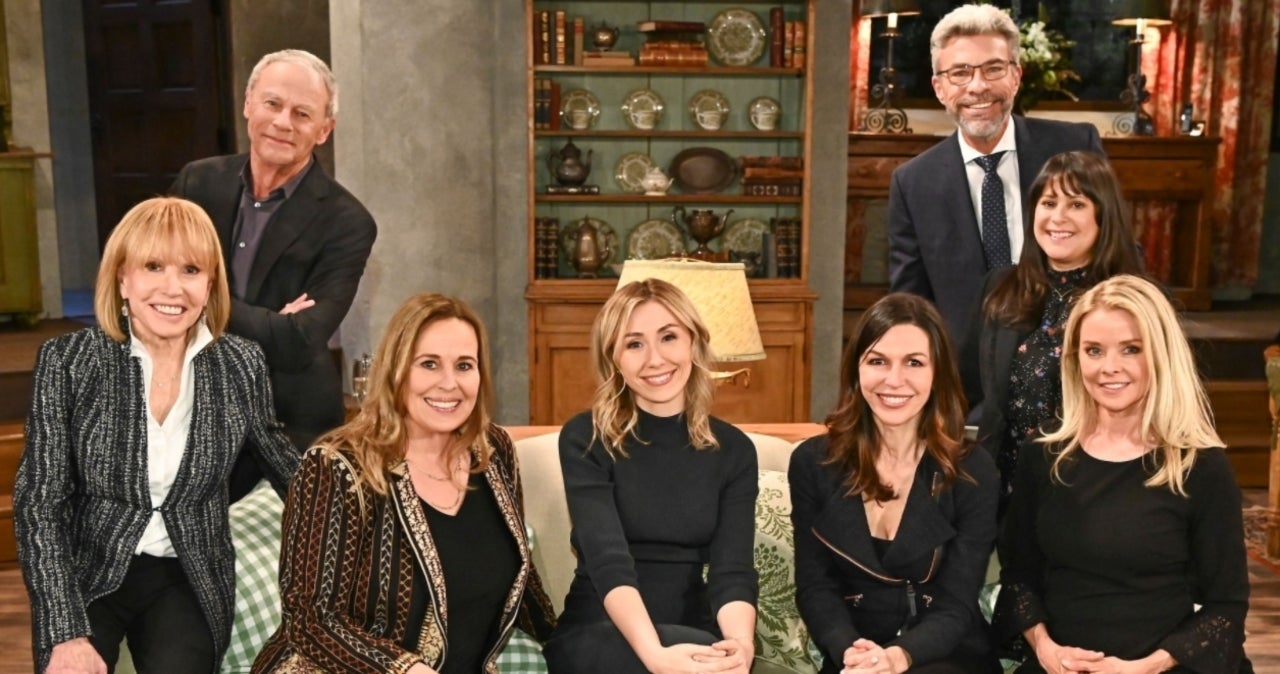 Longtime General Hospital star Genie Francis has announced that she will be taking a break from the series, but promises that she will return. Recently, Francis spoke with TV Insider and shared her plans to take a short hiatus from the daytime soap opera. Francis issued a statement to the outlet, explaining that she loves working on General Hospital, and that she is eager to get some rest and relaxation before coming back for new episodes.

“I’ve had such a fun time on General Hospital, and I’ve absolutely loved what the writers gave me to work with this season,” Francis told TV Insider, exclusively. “And, there are some really great storylines planned for the fall – but for now, I’ve decided to take the summer off. I am very much looking forward to spending the time with my family and relaxing a bit. I promise, though, I will be back to Port Charles before you know it.”

EXCLUSIVE: Genie Francis taking a break from #GeneralHospital: ‘I promise, I will be back’ https://t.co/6QlNnIcO6k

Earlier this year, Francis was nominated for a Daytime Emmy, in the Outstanding Lead Actress in a Drama Series category, which she was also nominated for back in 1997. Notably, she won the Daytime Emmy for Outstanding Supporting Actress in Drama Series back in 2007. Following her nominations, Francis spoke with TV Insider and shared the story of how she found out about the news.

“I was at home,” she revealed. “My fan club president, Jen, who’s also a very good friend, had just heard the category announced on Entertainment Tonight the night before the rest of the nominations were announced. They’d done a preview with two categories and one of them was the leading ladies.” The awards ceremony was held on June 25th, with The Bold and the Beautiful actress Jacqueline MacInnes Wood taking home the Lead Actress trophy.

Francis — who is married to former Star Trek: The Next Generation star Jonathan Frakes — also took some time to reflect on her previous win, more than a decade later. “What’s funny is that the lights are so bright [on stage], you can’t always see the audience but I’d heard about [the standing ovation],” she shared. “I was bowled over by that whole experience.”

Continuing her story, Francis said, “I won in [Outstanding] Supporting Actress because it was for a [limited] run I’d had the year before. Jill Farren Phelps, who was producing the show at the time, said to me, ‘Nope. We’re putting you in supporting.’ She made the right move (laughs) because I won!”

Francis then added, “I was nominated once in Outstanding Leading Actress. I was about eight months pregnant with my daughter so, I couldn’t fly to New York for the ceremony. They set up a satellite hookup in the studio.” General Hospital airs weekdays on ABC.

This Is Why Dave Turin Isn’t On Gold Rush Anymore