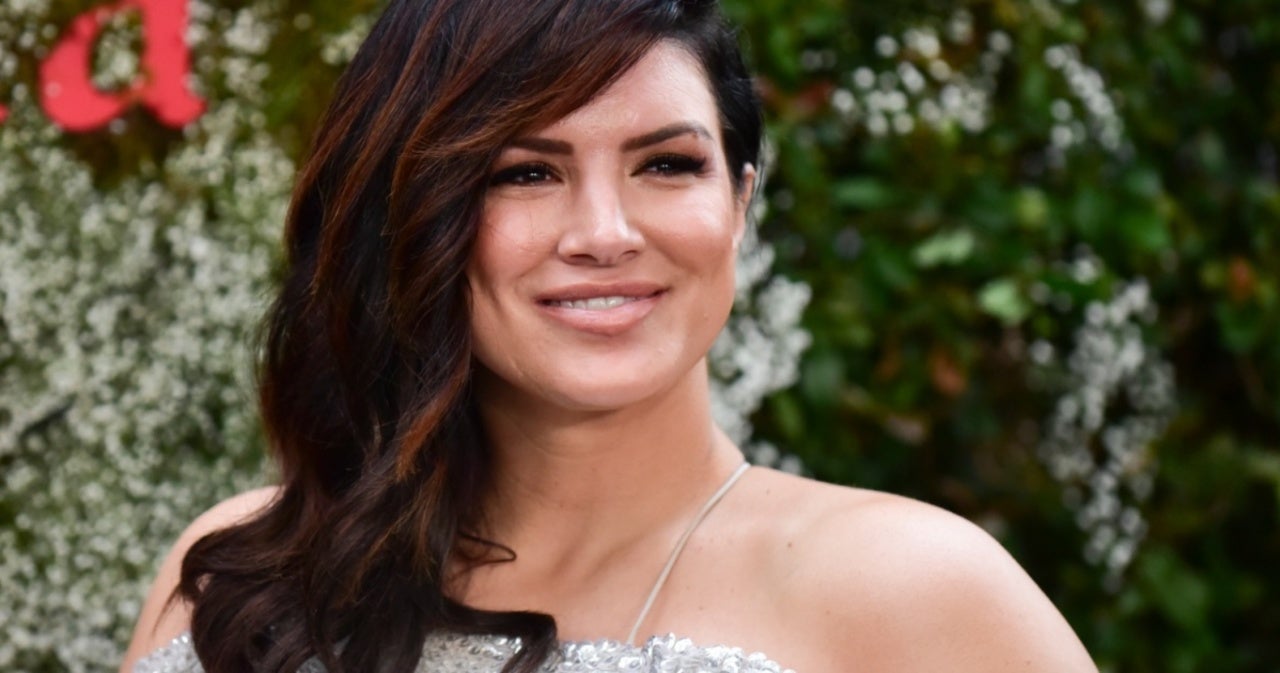 Gina Carano has revealed her first new acting project, following her firing from the Disney+ Star Wars series, The Mandalorian. Deadline reports that Carano will star in an untitled action-thriller written by Eric Red (The Hitcher, Near Dark). The film is based on the novel White Knuckle, which Red also wrote.

The plot of the story focuses on a woman who survives an attack by a serial-killer trucker nicknamed “White Knuckle.” The woman grows frustrated over the police not being able to catch her attacker, so she teams up with another trucker to try and track him down and bring him to justice. In addition to starring in the film adaptation, Carano will also serve as a producer, alongside Dallas Sonnier (Bone Tomahawk) and Amanda Presmyk (Dragged Across Concrete) of Bonfire Legend, as well as former Fangoria editor Tony Timpone.

This project is one that Carano previously alluded to when revealing that she was partnering with conservative media company The Daily Wire for a new project. The Daily Wire told Deadline that, in the United States, the film will be released exclusively to its members. However, the company states that it will also be making the movie available worldwide.

In a since-deleted post, Carano shared a graphic Holocaust-era photograph and wrote, “Jews were beaten in the streets, not by Nazi soldiers but by their neighbors…even by children.” She continued, “Because history is edited, most people today don’t realize that to get to the point where Nazi soldiers could easily round up thousands of Jews, the government first made their own neighbors hate them simply for being Jews. How is that any different from hating someone for their political views?”

In response to calls for her to be fired from The Mandalorian over her post, Lucasfilm revealed that she was no longer employed with the show or the studio. “Gina Carano is not currently employed by Lucasfilm and there are no plans for her to be in the future,” the statement read. “Nevertheless, her social media posts denigrating people based on their cultural and religious identities are abhorrent and unacceptable.”

Carano eventually issued a statement on the news, telling Deadline that she had a new film project in the works, which has turned out to be the White Knuckle adaptation. “They can’t cancel us if we don’t let them,” she added, then explaining that right-wing journalist Ben Shapiro, who runs Daily Wire, was “helping make one of my dreams…come true.” That dream: to “develop and produce” her own film.

She added, “I cried out and my prayer was answered. I am sending out a direct message of hope to everyone living in fear of cancellation by the totalitarian mob. I have only just begun using my voice which is now freer than ever before, and I hope it inspires others to do the same.”

Gemini weekly horoscope: What your star sign has in store for September 26