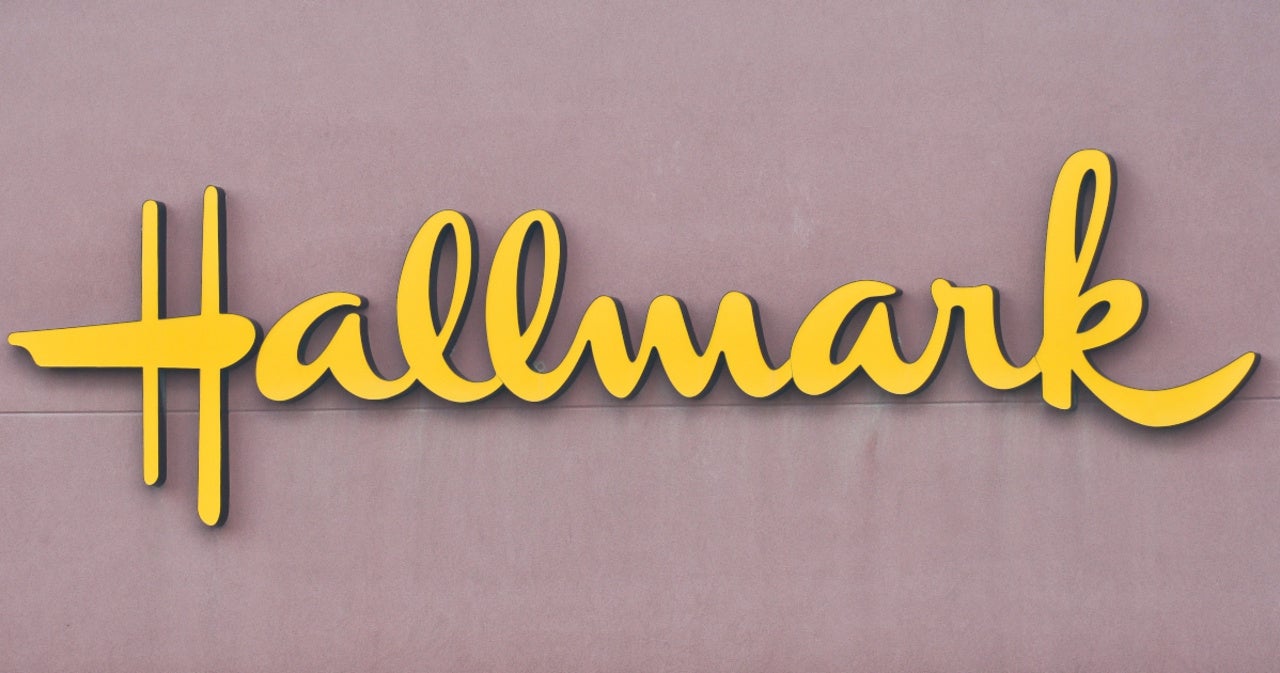 Fall is almost here, and the Hallmark Channel is ready to welcome the season in the perfect way! Although summer temperatures may be soaring, Hallmark is gearing up to celebrate cooler temperatures with the return of its Fall Harvest event and the introduction of the Movie & Mysteries event. The schedules include a total of 12 new original movies – six as part of its autumn-themed programming and six as part of the new Movie & Mysteries schedule.

Set to begin in September, the Fall Harvest lineup includes the previously announced Roadhouse Romance, starring Lauren Alaina and Tyler Hynes. To really help fans fall in love with the season, Hallmark will also debut new titles, in weekly premieres, like the Laura Osnes-starring film Raise a Glass to Love, according to Entertainment Tonight. Meanwhile, Nikki DeLoach and Scott Porter take the lead in Taking the Reins, with three other autumnal tales of love also set to debut.

The annual Fall Harvest programming event will run from Saturday, September 11 through Saturday, October 16 and will be followed by the network’s Movie & Mysteries event. Set to run from Sunday, September 12 through Sunday, October 17, the all-new event includes a packed schedule that will see Hallmark debuting thrilling mysteries each week. The schedule is led by a new Signed, Sealed, Delivered, which stars Eric Mabius, Kristin Booth, Crystal Lowe and Geoff Gustaffson. It also includes the Sam Page, Amanda Schull and Grey’s Anatomy alum Sarah Drew-starring film One Summer. Keep scrolling for a preview of what’s to come on the Hallmark Channel this fall!

Taking the Reins (working title)
Starring: Nikki DeLoach, Scott Porter, Corbin Bernsen, Janine Turner
Premieres: Saturday, Sept. 25 at 9 p.m. ET
Synopsis: “A writer (DeLoach) goes back to the family ranch to write an article about her passion for horses and discovers what ended her marriage and why she stopped riding horses.”

Love Strikes Twice
Starring: Katie Findlay, Wyatt Nash
Premieres: Saturday, Oct. 2 at 9 p.m. ET
Synopsis: “Maggie (Findlay) and Josh (Nash) are an out-of-sync married couple. Maggie wishes for a do-over and wakes up 15 years earlier. Will she choose Josh again or is an ex-boyfriend her happily ever after?”

Flirting With Romance (working title)
Starring: Erinn Westbrook, Brooks Darnel
Premieres: Saturday, Oct. 16 at 9 p.m. ET
Synopsis: “When a “love advice” author (Westbrook) crosses paths with a dating columnist (Darnell), an attraction begins to blossom into more. As both use strategies from their own playbooks to win over the other, is it possible that they’ve both met their match?”

Redemption in Cherry Springs
Starring: Rochelle Aytes, Keith Robinson, Frankie Faison
Premieres: Sunday, Sept. 12 at 9 p.m. ET
Synopsis: “After fallout from a story, reporter Melanie (Aytes) goes home to Cherry Springs for a break. When a friend disappears, she uses her skills to get to the truth, to the local detective’s (Robinson) dismay. From executive producer Judy Smith (Scandal).”

Finding Love in Mountain View
Starring: Danielle C. Ryan, Myko Olivier
Premieres: Sunday, Sept. 19 at 9 p.m. ET
Synopsis: “After learning that she’s been entrusted to take care of her deceased cousin’s children, an architect (Ryan) is torn between focusing on her career and honoring her cousin’s wish.”

One Summer
Starring: Sam Page, Sarah Drew, Amanda Schull
Premieres: Sunday, Sept. 26 at 9 p.m. ET
Synopsis: “Jack (Page) takes his son and daughter to his late wife’s (Schull) beachside hometown hoping to heal and become closer. The summer brings visions of the past that could forge a new path forward. Based on the New York Times-bestselling book by David Baldacci.”

The Vows We Keep
Starring: Fiona Gubelmann, Antonio Cayonne, Linda Thorson
Premieres: Sunday, Oct. 10 at 9 p.m. ET
Synopsis: “An event planner (Gubelmann) must organize the perfect wedding for her sister in less than a month when she finds out that the Rosewood, a historic inn and beloved wedding venue, is being sold.”

Untitled Signed, Sealed, Delivered
Starring: Eric Mabius, Kristin Booth, Crystal Lowe, Geoff Gustafson
Premieres: Sunday, Oct. 17 at 9 p.m. ET
Synopsis: “As Shane (Booth) and Oliver (Mabius) prepare for their wedding, they must pause to help a young boy fighting leukemia reunite with his long-lost friend. Their search is complicated by Shane’s mother who arrives with her own plan for their wedding. Meanwhile, Rita (Lowe) and Norman (Gustafson) navigate the challenges of trying to start a family, but a new employee in the Dead Letter Office may deliver the answer.”

Manny Pacquiao Is Running for President in the Philippines