Heidi Montag Slams Lauren Conrad, Reveals Ultimatum She Gave Her on ‘The Hills’ 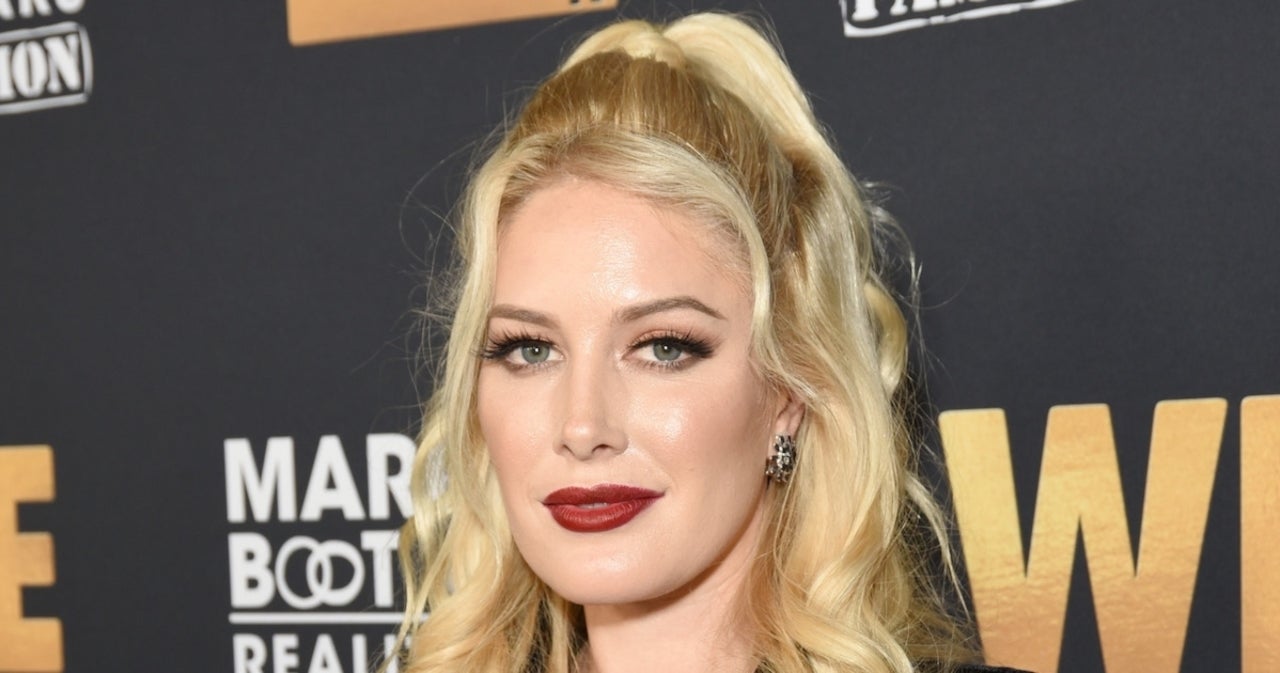 Heidi Montag isn’t holding back when it comes to her former The Hills co-star Lauren Conrad. During Wednesday’s episode of Call Her Daddy, Montag revealed the ultimatum her former MTV co-star gave her during the filming of their show that had to do with her relationship with now-husband Spencer Pratt.

“When that whole Spencer thing happened, she’s like, ‘If you date Spencer, you’re off the show,'” Montag, who married Pratt in 2009, recalled. “How dare you, and I’m not your dog. So yeah, I appreciate you getting me on this show, but that doesn’t mean you own me, and you can tell me what to do in my life. I don’t appreciate that.” The reality star added she had “such a love” for Conrad and that their relationship “didn’t have to go that way.”

“She chose and wanted it to go that way, and then kept following up with that, and then kept blaming things on me and blaming her sex tape on me,” she continued. Montag had earlier given her candid opinion regarding Conrad’s post-show career, admitting she hadn’t made as many correct moves as Laguna Beach‘s Kristin Cavallari did with Uncommon James and Very Cavallari.

“I feel like Kristin, let’s be honest, is the most successful. I feel like Lauren didn’t make it as she should have. She should be Kylie [Jenner],” Montag said. “She was so good at makeup; she should have done the tutorials. If she had a good team, she’d be a billionaire. She’d be a hundred-millionaire.”

Heidi continued, “She is not where she should have been at all. She has a Kohl’s line—great, whatever. But she should be a hundred-millionaire—are you kidding me? Who gets that big promotion, that big fame, that big engine behind her, the loved one, the this-and-that. The narrator—no one even gets the narrator show. Kylie didn’t get a narrator show. She should be so rich.”

It appears that Cavallari has similar feelings toward Conrad, who is famously private with her life at this point. In November, the True Roots author threw shade Conrad’s way when asked if she would instead be stuck in a room with the Laguna Beach alum or her ex-best friend Kelly Henderson. But, sipping her wine and looking away from the camera instead of an answer, she made it clear there was no love lost on her side either.

The Next Episode of ‘Bachelor in Paradise’ Confirms a ‘Shocking Breakup.’

Mark Harmon’s Health Is Fine, Despite the Rumors.

Kyrie Irving of the New York Knicks discusses how he plans to handle the Vaccination Mandate.