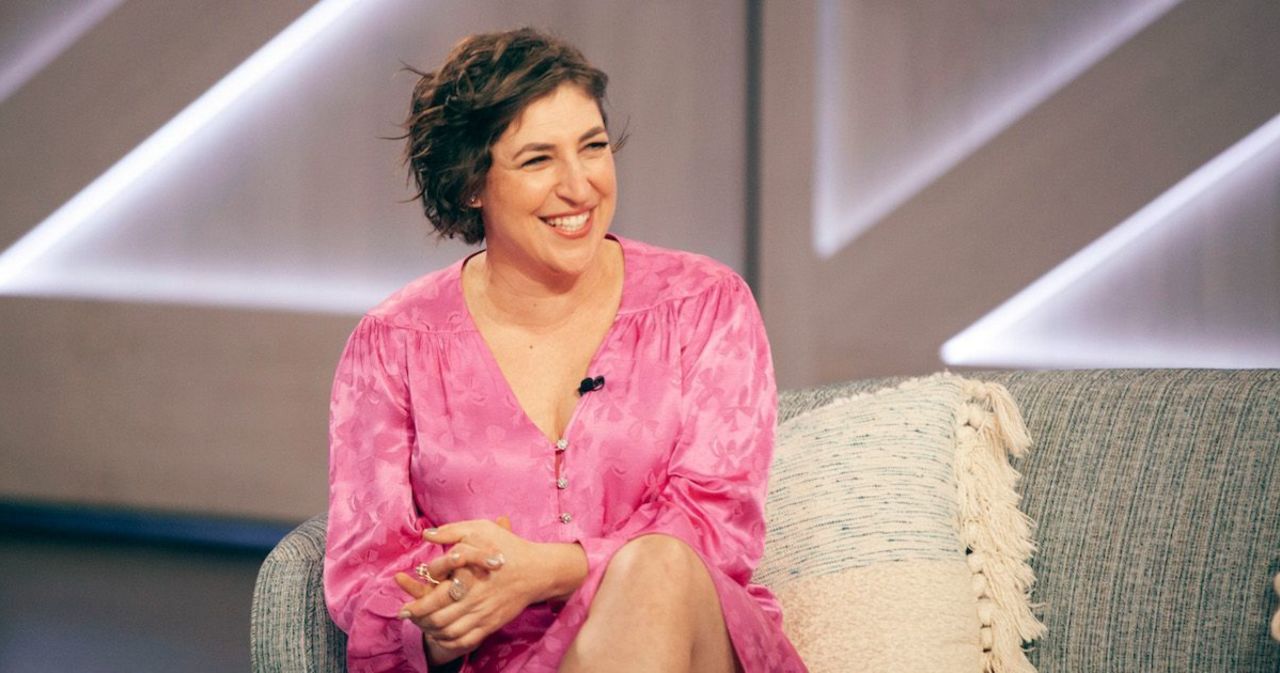 Jeopardy! announced Wednesday that Mike Richards will be the new permanent host of the long-running quiz show and that Mayim Bialik will be the host of a new spinoff series called Jeopardy! National College Championship. While Richards, who was expected to be named the permanent host, will helm the upcoming Season 38 as the full-time host, Bialik will host the all-new National College Championship, which will air on ABC in 2022.

Bialik, who said she “couldn’t be more thrilled to join the Jeopardy! family,” will host the new college tournament, which will feature 15 colleges from across the country “going head-to-head for two weeks of intense competition,” according to a press release from Sony, the studio that produces the show. “What started out with my 15-year-old repeating a rumor from Instagram that I should guest host the show has turned into one of the most exciting and surreal opportunities of my life!” the neuroscientist and Big Bang Theory actress said. “I’m so grateful and excited to continue to work with Mike Richards, and I’m just over the moon to join forces with him and Sony. After all the conversations we’ve had about this partnership, I am just so ready to get started!”

Richards was similarly “deeply honored” to take the podium. “Never in my wildest dreams could I have imagined being chosen to step into a role of this magnitude. I am incredibly humbled to step behind the lectern and will work tirelessly to make sure our brilliant contestants shine in each and every episode,” he said, adding that he will carry on Trebek’s wish that “the game itself and the contestants are the most important aspects of the show.” He added that Trebek’s “professionalism, intensity and kindness” will serve as the “ultimate blueprint” for leading the show without him.

Richards also sang Bialik’s praises. “I am thrilled that Mayim is joining the Jeopardy! team. Her academic track record and enthusiasm for the game made her a terrific guest host,” he gushed. “It will be a privilege to produce the primetime series with her as host.”

Richards and Bialik both had two-week stints as guest-hosts while Jeopardy! auditioned celebrities to fill Trebek’s shoes. Katie Couric, Aaron Rodgers, Savannah Guthrie, LeVar Burton, Robin Roberts, Buzzy Cohen, Ken Jennings and Joe Buck are also among those who took a turn at the podium, with much fanfare behind Burton’s public campaign to host the show.

Last week when it was reported that Richards would likely replace Trebek as the new host, Burton said in a gracious tweet that “he won” no matter the result. “I have said many times over these past weeks that no matter the outcome, I’ve won. The outpouring of love and support from family, friends, and fans alike has been incredible! If love is the ultimate blessing and I believe that it is, I am truly blessed beyond measure,” Burton wrote.