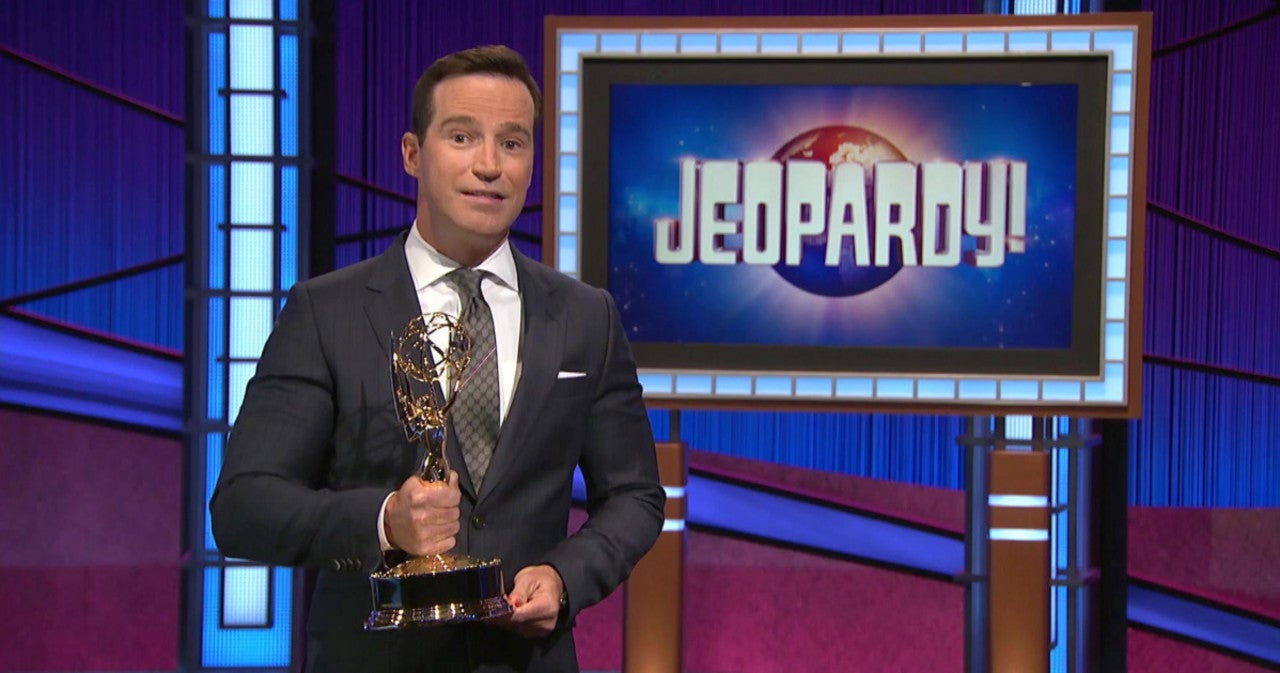 Jeopardy! champion Austin Rogers is weighing in on the Jeopardy! hosting controversy. Less than a year after the lectern was left vacant following the death of long time host Alex Trebek, the game show on Wednesday confirmed executive producer Mike Richards would be stepping into the role as permanent host, a decision Rogers summed up as simply, “I think he’s a choice.”

Much of the controversy surrounding Richards has to do with the fact that the game show spent the past several months cycling out guest hosts in their search for a permanent host, something that now seems like a useless effort given that Richards was ultimately selected for the job, leaving some wondering if there was ever any true consideration given to the other guest hosts. Speaking with TMZ shortly after the announcement was made, Rogers didn’t hesitate to voice his agreement with this argument, telling the outlet, “Curly Lambeau gave himself a full back, halfback, and manager position when he founded the Green Bay Packers, but he did found the Green Bay Packers, so a little bit different. But, you know, I think if I were in that position, I would give myself the job, too, because like, I mean, I just filmed the pilot and I co-created it, so I gave myself the host position.”

Rogers did acknowledge that while Richards maybe wasn’t the best choice, he has “done plenty of game shows before,” and he is “sure he’ll fill in the role perfectly fine.” As for who he wanted to fill the role? Rogers said he was hoping they would “keep the hosting in the family,” and he was full “Team Ken and Team Buzzy,” referring to champs Ken Jennings and Buzzy Cohen, who took their turns as guest hosts during Season 36.

Rogers also addressed the news that Big Bang Theory alum Mayim Bialik will serve as the host of Jeopardy! primetime and spinoff series, something he said “looks like it was a little bit of damage control.” Prior to cementing his place as permanent host, Richards made headlines due to allegations of discrimination from when he worked on The Price Is Right. In lawsuits filed by former Price Is Right models from Richards’ time serving as executive producer, accusations of pregnancy discrimination were raised. In an internal memo addressing the accusations, Richards said “these were allegations made in employment disputes against the show.”

Rogers added that he “wasn’t surprised” by Bialik’s hosting role, as he “thought Alex’s final wishes were like, ‘It’s gotta go to woman. It’s gotta go to a person of color. It’s gotta go to someone who believes in science.’ And she ticks many of those boxes.” As for the ABC hosted one-off tournaments that Bialik will host, Rogers said “if anything expands the Jeopardy! reach…, I think that’s great. I think her at that visibility position is great.”