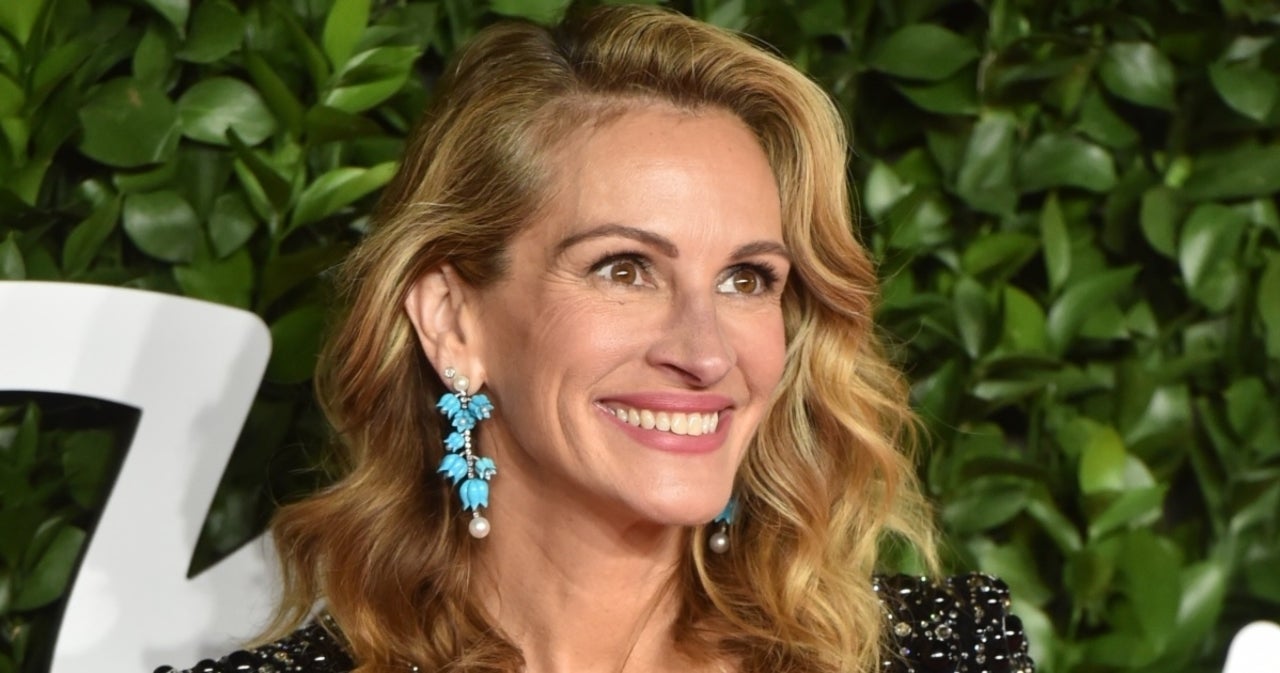 Julia Roberts looked laid back in a rare family photo published this week by The Daily Mail. The acclaimed actress was on a yacht with her husband, Danny Moder and their three children. Roberts wore a purple swimsuit in the sun, with comfortable layers on hand to guard against the sun when needed.

These candid photos of Roberts, Moder and their kids were taken in Positano, Italy where the family was enjoying a vacation on Wednesday. Roberts, now 53 years old, is best known for her Oscar-winning performances on the big screen, and she tends to keep her private life to herself where possible. For many fans, this rare look behind the scenes made her all the more enviable. Commenters wished they could look the way she does in a one-piece swimsuit at her age.

Julia Roberts wears a purple swimsuit as she and her husband Daniel Moder share a kiss aboard luxury yacht https://t.co/Z6OBnYZTpo

Roberts and 52-year-old Moder have been married since 2002 after meeting on the set of The Mexican. Moder is a cinematographer and was married to another woman at the time, just as Roberts was dating actor Benjamin Bratt. They had twins in November of 2004 and a son in June of 2007.

Moder also looked to be in amazing shape in photos from this week’s cruise. He wore a short bathing suit revealing a toned figure, and he and Roberts both wore big smiles as he drove them around on a jet ski. The two could be seen affectionately arm-in-arm throughout the day.

Today, the couple’s twins, Phinnaeus and Hazel are 16 years old, while their son Henry is 14 years old. Photographers were more judicious in capturing photos of them without permission, though fans may catch a glimpse of them from time to time on Moder’s Instagram. While Roberts does not post her kids too often, Moder can’t help showing off their stunts from time to time.

Over the last few months, Moder has posted several impressive photos of young Henry’s burgeoning skateboard skills. They even celebrated Henry’s 14th birthday in June with an aerial slow-motion video that had fans floored. Henry’s timing in the sport may be perfect after skateboarding took over the Olympics this summer.

So far, Roberts and Moder have not commented publicly on the newly released photos of their family vacation. They continue to post sparingly on social media, though it seems their kids’ talent may be too great to keep under wraps for much longer.

Blake Shelton’s texts to Ariana Grande about “The Voice”

Groom Reads Wedding Vows at the Funeral of His Fiancée