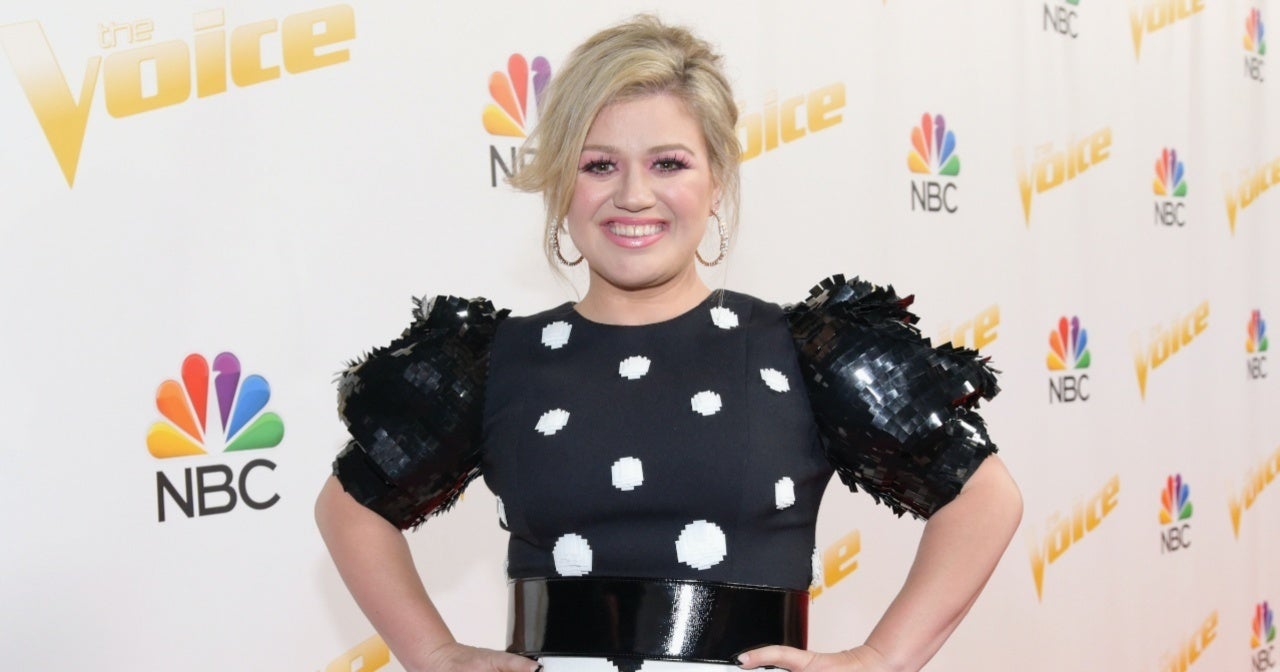 Kelly Clarkson will be officially divorced here in the coming weeks and she’s already ready to jump back into the dating pool! The singer has been navigating bumpy waters as she and her soon-to-be ex-husband Brandon Blackstock have decided to go their separate ways, but she’s still standing tall. “She hasn’t been dating and has been waiting until she is legally divorced, which will be in the next two weeks,” a source confirmed with Us Weekly.

While Clarkson hasn’t been dating around the last several months, she does know what she wants next. “She wants a younger, up-and-coming country singer [who] understands the business,” the insider revealed. After tying the knot with the Texas native in 2013, June 2020 is when the former American Idol winner filed for divorce, citing “irreconcilable differences.” Blackstock and Clarkson share two children together: River, 7, and Remington, 5.

Throughout this process, Clarkson has discussed how tough it’s been. While they agree on keeping things as fluid as possible for their kids’ sake, the process of divorce hasn’t been smooth. In early August, documents that were obtained by the outlet showed that Clarkson was ordered to pay Blackstock $200,000 per month in support starting in April; however, he will temporarily receive $150,000 in spousal support and an extra $45,601 per month that will “benefit” their children.

The Voice judge has also been making strides to sell their Montana ranch because she labeled it as a “financial burden,” however, her request has been denied. Blackstock has noted that he wants to get out of the entertainment industry to become a full-time rancher, and in the meantime, has been living on their property in Montana. While he will pay for the maintenance costs for the land and area, if he fails do comply with that, the singer will have a second chance at making an attempt to get rid of the property.

While things financially don’t seem to be in her favor, she was granted primary custody of her kids as she navigates co-parenting with Blackstock, but that still doesn’t make things less easier. “It’s tough,” she said on her show, The Kelly Clarkson Show, back in February. “I know with me and Brandon, it’s just a difficult thing because we’re in different places, and …. we both agree on the main things, but it’s a hard thing when you’re not together all the time, for me personally.” She then noted that above all, her kids’ needs come first and that’s something they agree on.

Woman Sues Her Gynecologist After Learning She’s His Daughter