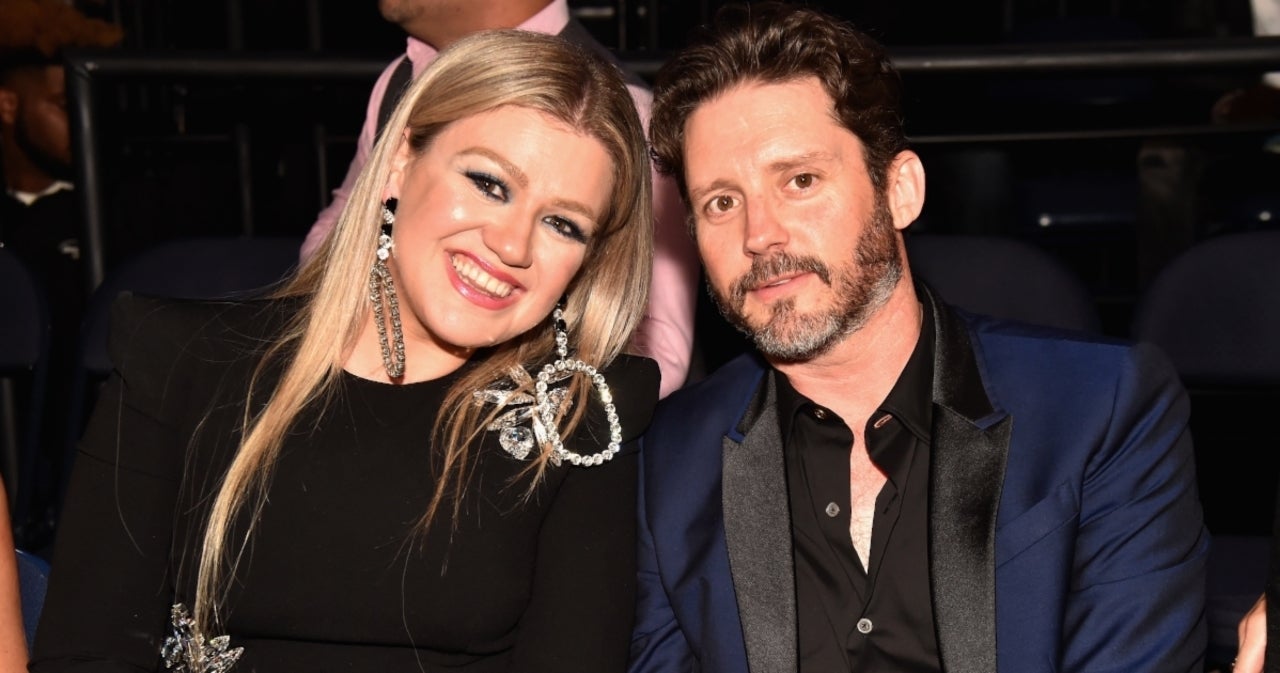 Kelly Clarkson’s ex-husband Brandon Blackstock has made a surprising career change amidst his divorce from the singer and talk show host. According to Radar Online, Blackstock has begun working as a rancher in Montana, following his exit from the entertainment industry. He had previously worked as a music manager, handling Clarkson’s career and other big stars such as Blake Shelton.

This new report sheds contextual light on another recent development in the divorce between Clarkson and Blackstock. It had been revealed that a judge ruled Blackstock would have to be financially responsible for the Montana property, which the now-former couple previously bought together. Expenses for the ranch property land at close to $81,000 per month. This includes mortgage, insurance, and taxes. The judge determined that, since this would be Blackstock’s primary residence, he would be expected to take care of these payments.

Kelly Clarkson has won her Montana property in her divorce from Brandon Blackstock. Details on other assets she won: https://t.co/P58pXm5csC

“Respondent has made a very deliberate choice, that he testified he planned for a long time, to significantly change his lifestyle from primarily working in the music and entertainment industry to working in an agriculture community and lifestyle involved in full-time ranch and cattle work,” the judge wrote in documents — obtained by Us Weekly — which was filed on August 6. The judge added that if Blackstock failed to pay the costs to maintain the ranch, Clarkson would file a separate motion requesting to sell. However, on Thursday, it was reported that Clarkson had been awarded the property.

According to Us Weekly, the “Since U Been Gone” singer referred to the property as a “financial burden” in legal documents filed on Monday. In addition to being awarded to the ranch, the judge also upheld the couple’s prenuptial agreement. This led to Clarkson being granted several other assets. Blackstock had reportedly contested the prenup but was shut down by the judge’s ruling.

Clarkson and Blackstock reportedly first met in 2006 while he was married to Melissa Ashworth. Blackstock shares two children with Ashworth: 18-year-old daughter Savannah and 13-year-old son Seth. The pair divorced in 2012, the same year he began dating and became engaged to Clarkson. They married in 2013 and shared two children: a daughter named River and a son named Remington. Clarkson filed for divorce from Blackstock in June.

Will Season 4 of ‘Dear White People’ be the final season?

The First Elimination on ‘Dancing With the Stars’ is an ’80s movie star.

Did the officials overlook the OPI call on Patrick Mahomes’ Hail Mary?