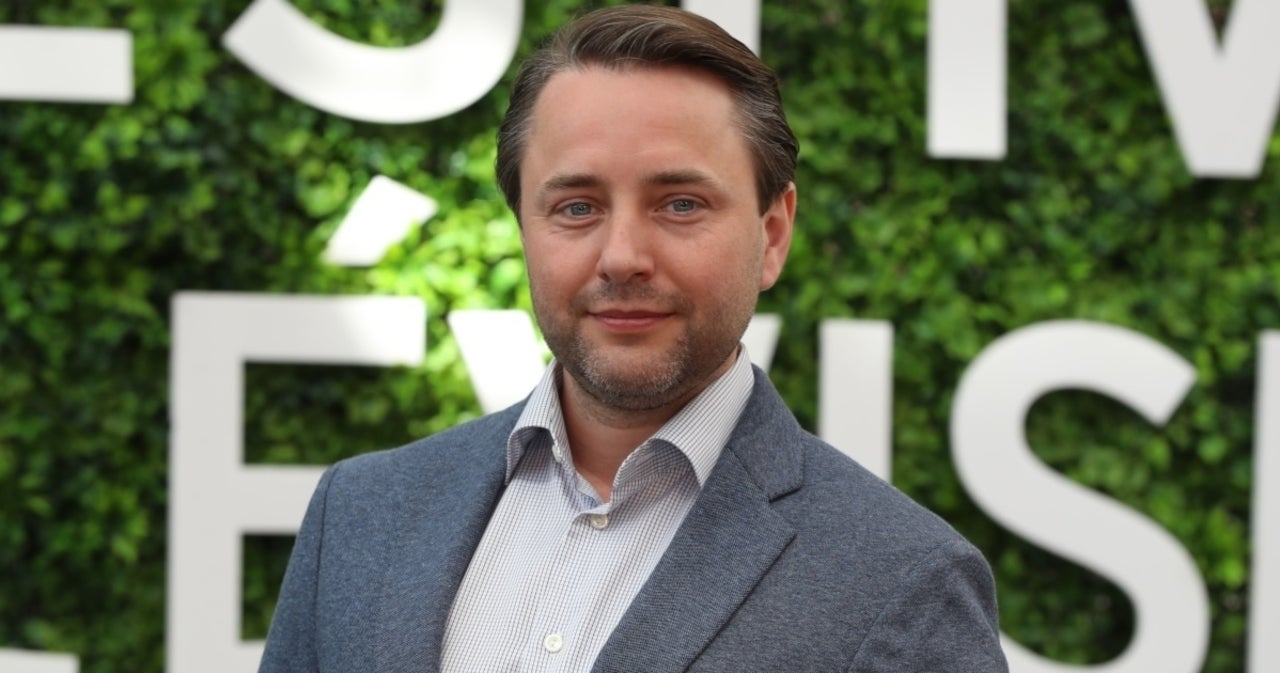 Mad Man star Vincent Kartheiser is facing allegations of misconduct during the production of Titans Season 3. His behavior on the set reportedly led to at least two complaints and two internal investigations by Warner Bros. Television, the studio behind the HBO Max series. Kartheiser was cast as the villain Scarecrow in the series, based on DC Comics characters. However, he was nowhere to be seen in posters for the new season.

The allegations reportedly involve “disruptive, juvenile behavior and inappropriate comments” from the 42-year-old actor, reports Deadline. WBTV’s Labor Relations department investigated the allegations and interviewed the involved parties. The investigations needed to be done remotely because the California-based investigators could not visit the Toronto set due to COVID restrictions.

Sources told Deadline the first investigation centered on “verbal comments and outbursts” from Kartheiser, but investigators decided the allegations were not serious enough to fire him. He was instead “verbally reprimanded” by the studio. Before Season 3 finished filming, WBTV received another complaint. After the second investigation, the studio assigned a representative to keep an eye on Kartheiser, sources told Deadline. The outlet reported there were other complaints of alleged misconduct from the actor that were investigated, but those were not corroborated.

Kartheiser was a series regular for Titans Season 3, playing the Batman villain Jonathan Crane/Scarecrow. He only signed a one-year deal, so he is not expected to be back if the show is picked up for a fourth season. The first three episodes of Titans Season 3 was released on Thursday. The first two seasons, which were originally released on the DC Universe platform, are also available on HBO Max.

The actor is best known for playing Pete Campbell on the acclaimed AMC series Mad Men. He won Screen Actors Guild Awards as a member of the cast in 2009 and 2010. His other credits include the 2018-2020 series Das Boot, Proven Innocent, Netflix’s The OA, Casual, Angel, and Law & Order: Special Victims Unit. Kartheiser and Gilmore Girls star Alexis Bledel, who also starred on Mad Men, married in 2014. They share a son, who was born in 2015.