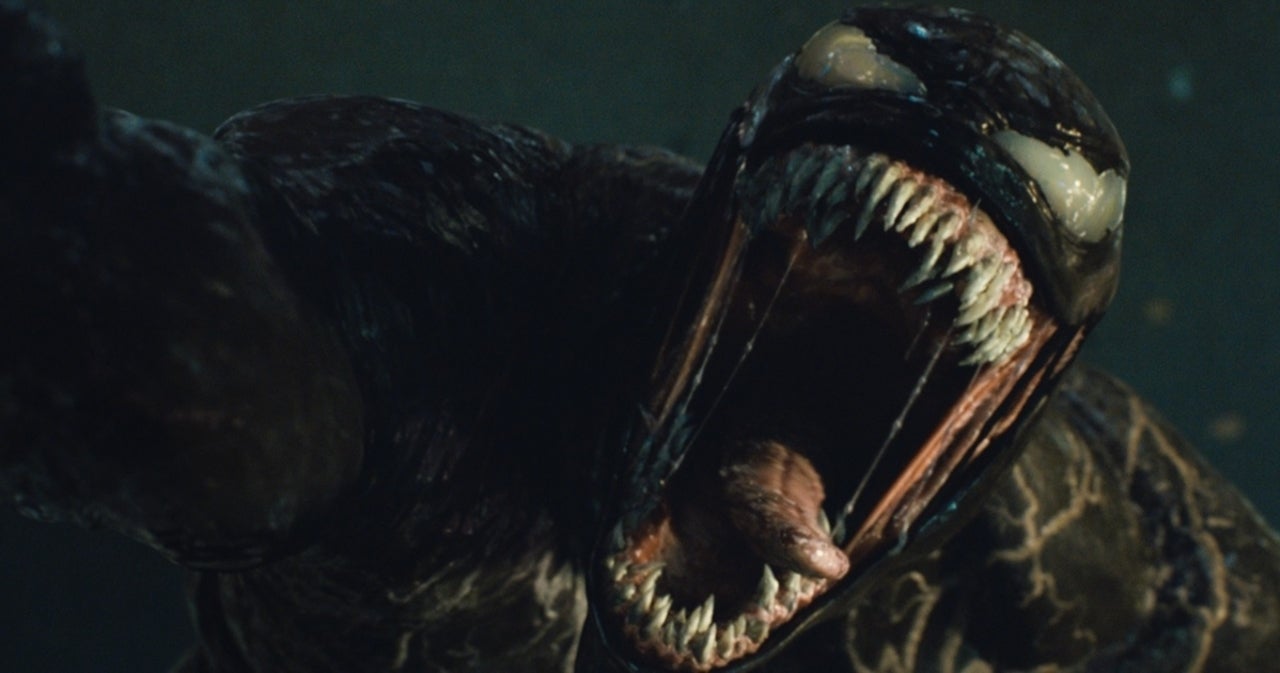 Spider-Man fans will have to wait a little longer to see the further adventures of Eddie Brock. On Thursday, Sony Pictures rescheduled Venom: Let There Be Carnage from Sept. 24 to Oct. 15. The move comes after Disney’s Jungle Cruise and Warner Bros.’ The Suicide Squad disappointed at the box office amid another surge in coronavirus cases nationwide caused by the Delta variant.

The move for Venom 2 is not a complete surprise. Just last week, Sony released a new trailer that did not include the Sept. 24 release date. Instead, the trailer just said the film will hit theaters exclusively “this fall.” Unlike Disney or Warner Bros., Sony does not have its own streaming platform to release new films on, although the company did recently sign a deal with Netflix that starts in 2022.

Comfort levels among moviegoers have dropped in recent weeks, from 81% on July 11 to just 66% on Monday, according to the National Research Group polling, reports The Hollywood Reporter. Studios do pay attention to NPG polling, and comfort levels falling under 70% is seen as a warning sign. Paramount already moved Clifford the Big Red Dog out of September, a sign that studios are worried about releasing family films when children under 12 cannot take a coronavirus vaccine. Sony has this same issue, as Hotel Transylvania: Transformania is set to hit theaters on Oct. 1, the same day MGM’s The Addams Family 2. Sources told THR that Sony might consider handing the fourth Hotel Transylvania film to a streamer.

Venom 2 is set to hit theaters on a crowded day. Universal’s Halloween Kills hits theaters on Oct. 15 as well. It also hits theaters the week after the James Bond movie No Time to Die is scheduled to open on Oct. 8. Warner Bros. plans to release Dune on Oct. 22.

The Venom films are based on the character from the Spider-Man comics, with Tom Hardy playing Eddie Brock. Woody Harrelson stars in Let There Be Carnage as serial killer Cletus Kasady, who was teased in the Venom post-credits scene. Andy Serkis directed Venom 2, which also stars Michelle Williams, Reid Scott, and Naomie Harris. Ruven Fleischer directed the first Venom in 2018, and it became a surprise hit, grossing $856 million worldwide.

Sony has other Spider-Man movies in the pipeline. Morbius, starring Jared Leto as the title vampire, is now scheduled to hit theaters on Jan. 28 after it was delayed several times due to the pandemic. Aaron Taylor-Johnson was recently cast as Kraven the Hunter, another Spider-Man villain, for a film to hit theaters in January 2023. The next film featuring Tom Holland as Spider-Man, Spider-Man: No Way Home, is scheduled for December 2021. The film follows Homecoming and Far From Home, and is part of the Marvel Cinematic Universe.