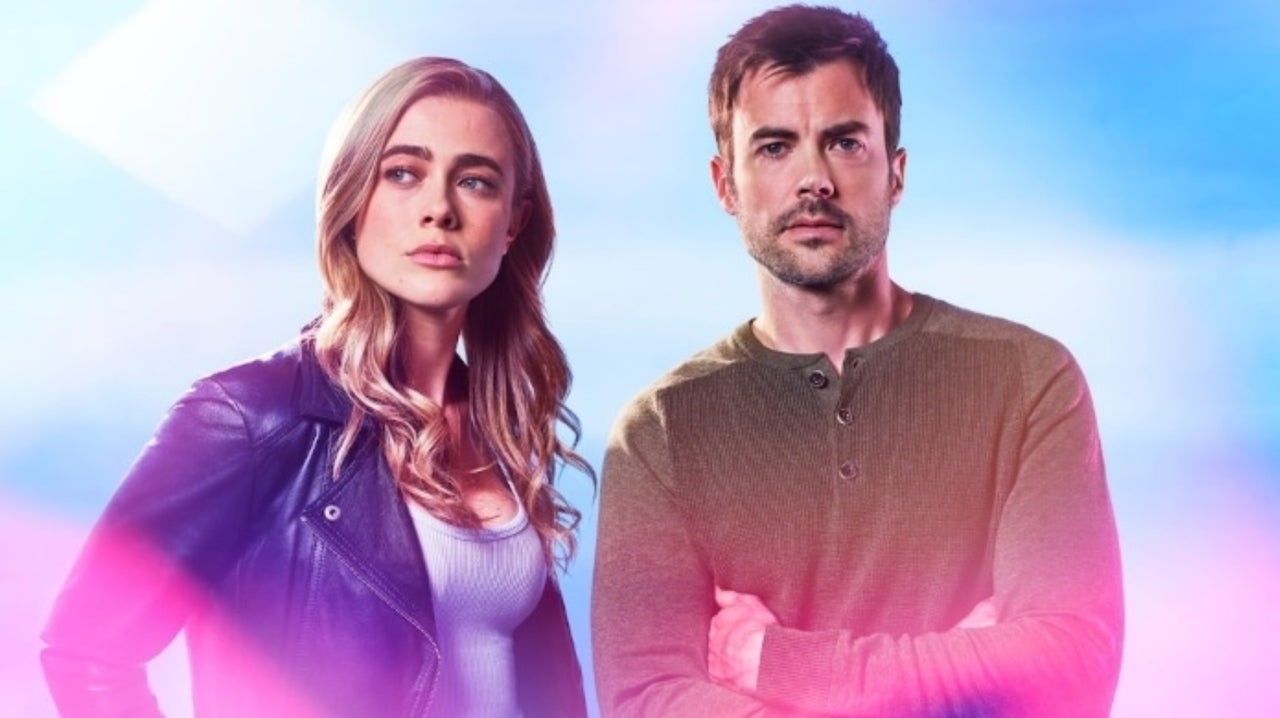 NBC’s since-cancelled series Manifest is still holding strong on Netflix. The supernatural drama series, which follows the 191 passengers of Montego Air Flight 828 as they arrive in New York City only to learn they have been missing for over five and a half years, but they haven’t aged a day, was axed by the network back in June. While the fan-favorite series has since fallen out of Netflix’s Top 10 list for all titles on the streamer, it still maintains a place on the Top 10 series chart, where it ranks No.10, a slight slip from the No. 9 spot it held just a day prior on Wednesday, Aug. 11.

As of this posting, Manifest currently ranks just behind other wildly popular titles on the streamer, including Virgin River at No. 9. The romantic drama made its way back into the charts following the release of its third season. Children’s series Gabby’s Dollhouse, the docuseries Top Secret UFO Projects Declassified, and the first part of the recently-released five-part sports docuseries Untold: Malice at the Palice, make up the remaining bottom half of the Top 10 chart. Taking the lead, and beating out Manifest for the No. 1 spot, is Outer Banks, which is followed by All American, Hit & Run, Cocaine Cowboys: The Kings of Miami, and Cocomelon to claim the top spots on the list.

Although axed at NBC seemingly for ratings – the third season was down 21% in total weekly viewers and 31% in the demo ratings from Season 2 – the series has proven to be a massive success on Netflix, where it dropped just ahead of its cancellation. Upon its Netflix debut, the series immediately made its way into the Top 10 charts, where it even beat out Sweet Tooth, the streamer’s adaptation of Jeff Lemire’s comic book of the same name. It held that No. 1 spot for 27 days straight before Virgin River‘s Season 3 premiere knocked it to second place. With the series still ranking in the Top 10 among series, Manifest has now been on the Netflix charts for two months straight, and that success has been reflected in streaming minutes. A previous Neilsen streaming report found that Manifest accounted for 2.5 billion minutes of content streamed online, making the No. 1 title in all of streaming, for the week of June 14-20.

The series’ success at Netflix has led to hope that the streamer will pick Manifest up for a fourth season, a move it has made with other popular shows, such as Lucifer. Although it was initially reported that the streamer would not revive the series, Deadline reported that Netflix resumed talks with Warner Bros TV about a fourth season on the streamer. Sources also claimed NBC was in conversations with Warner Bros. TV about a possible renewal. However, at this time, there has been no further news about the fate of the series, which is available for streaming on Netflix.