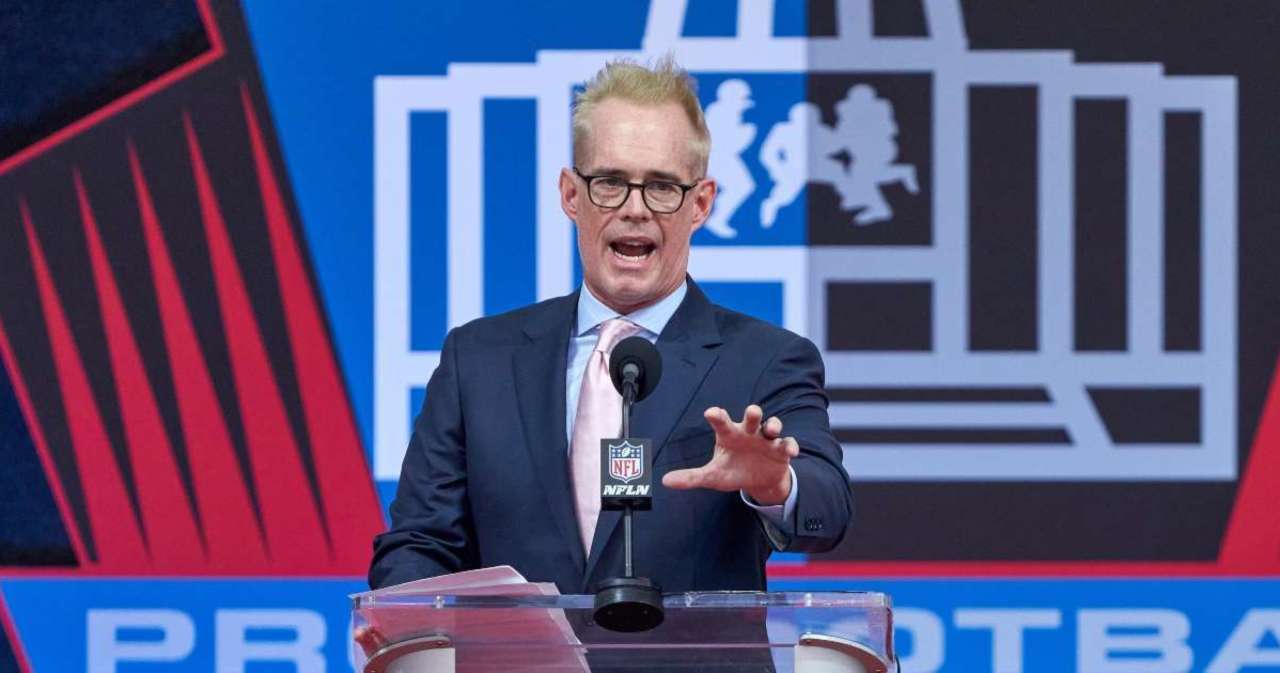 Joe Buck will be the guest host of Jeopardy! starting on Monday. He is set to guest host for a week, and this comes after the game show announced that Mike Richards will be the permanent host. Buck is known for being one of the top sportscasters in the country, being the lead announcer for NFL and MLB games for Fox Sports. While he comes from a sportscasting family, Buck’s journey was not a walk in the park.

Buck, 52, is the son of Jack Buck the legendary voice of the St. Louis Cardinals who died in 2002. He made history in 1994 as he was hired by Fox Sports as part of the NFL broadcast team. At the age of 25, Buck became the younger announcer to call a full slate of NFL games on network television. And at the age of 27, Buck became the youngest play-by-play announcer to call the World Series.

Sportscaster Joe Buck has a newfound appreciation for Jeopardy! after guest hosting! Watch his exclusive interview before his first episode on Monday! @buckhttps://t.co/RzD5BFeI86 pic.twitter.com/PuEzZHabfk

Buck continued to work his way up the ranks of Fox Sports and became the lead play-by-play announcer for NFL games in 2002. At the time, Buck was working with Cris Collinsworth and the duo would be together for three seasons. In 2005, Troy Aikman took over for Collinsworth, and they are now the second-longest broadcast team to call NFL games, second only to Pat Summerall and John Madden. Buck’s preparation has led to him winning eight Emmy Awards. And back in September 2020, Buck won the Pro Football Hall of Fame’s Pete Rozelle Radio-Television Award.