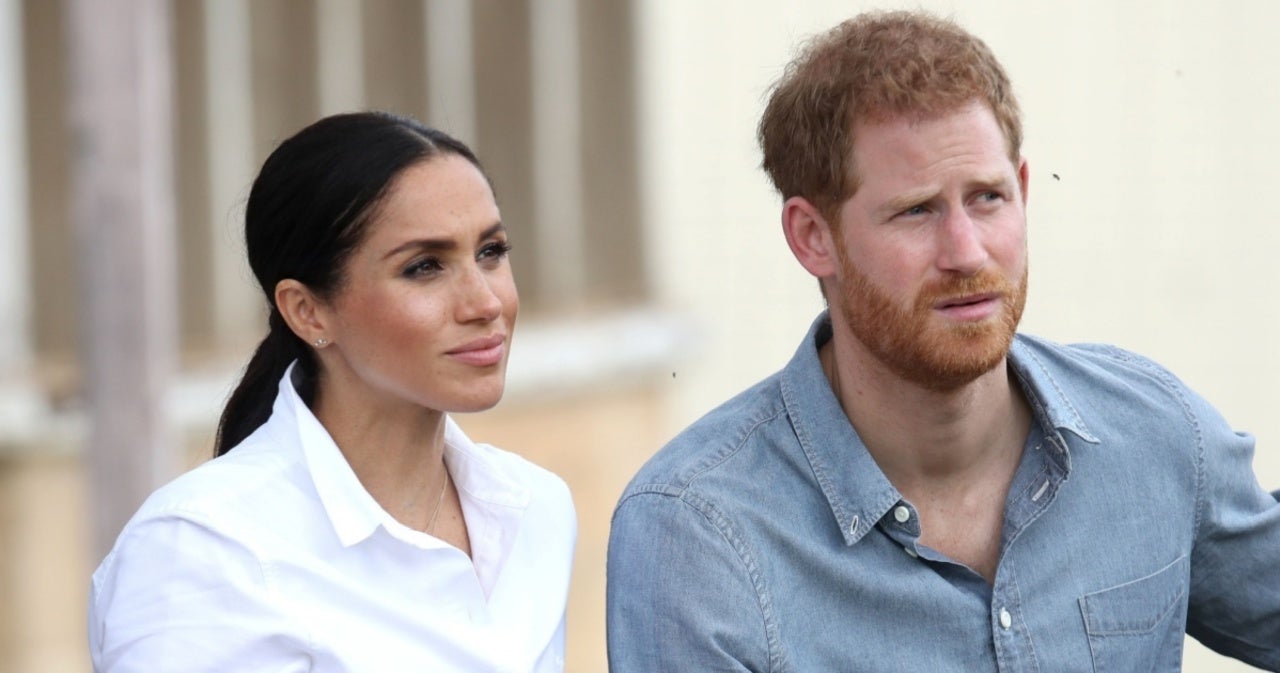 Before Prince Harry and Meghan Markle moved to the U.S., they considered moving to another country that still considers his grandmother, Queen Elizabeth II, its head of state. Governor-General Patsy Reddy, who serves the mostly ceremonial role as the Queen’s representative in New Zealand, told the Associated Press this week that the Duke and Duchess of Sussex spoke with her about moving there during their 2018 visit. Markle and Harry lived in Canada before moving into their Montecito, California, house last year.

Harry and Markle visited New Zealand at the end of a 16-day royal tour of the South Pacific. During their stop, they spoke to Reddy about living there. “I remember they’d just been down to the Abel Tasman National Park when we sat down and had a drink, and they said that they could imagine living in a place like this and wondered whether we thought it would be theoretically possible,” Reddy, who is retiring from her position in October, told the AP. “Even possible for them to have a place in New Zealand.”

Reddy told the couple it “would be fine” and there are many opportunities to live in New Zealand. “They were looking at how they might raise their family. And, obviously, they’ve made some decisions since,” Reddy said. Reddy added that she saw their questions as just an informal exploration into the topic, but it did show how Harry and Markle were already thinking of stepping away from the Royal Family just six months after their May 2018 wedding.

As someone who is still in frequent contact with Queen Elizabeth, Reddy did not want to comment on the royal family business, but she did watch Harry and Markle’s interview with Oprah Winfrey. “I thought they were a lovely couple and I hope they’ve got a great future where they are,” Reddy told the AP. She also watches The Crown, but disagrees with its negative portrayal of Prince Charles and thinks he would make a good king.

Last month, Harry made waves in the royal family by announcing plans to publish a memoir with Penguin Random House in 2022. The book was teased as a “definitive account of the experiences, adventures, losses, and life lessons that have helped shape him.” Proceeds from the book will go to charity. There were rumors that Harry has plans to publish a second book after the death of his grandmother, but his representatives denied this.

“I’m writing this not as the prince I was born but as the man I have become,” Harry said in a statement announcing the book. “I’ve worn many hats over the years, both literally and figuratively, and my hope is that in telling my story — the highs and lows, the mistakes, the lessons learned — I can help show that no matter where we come from, we have more in common than we think.”