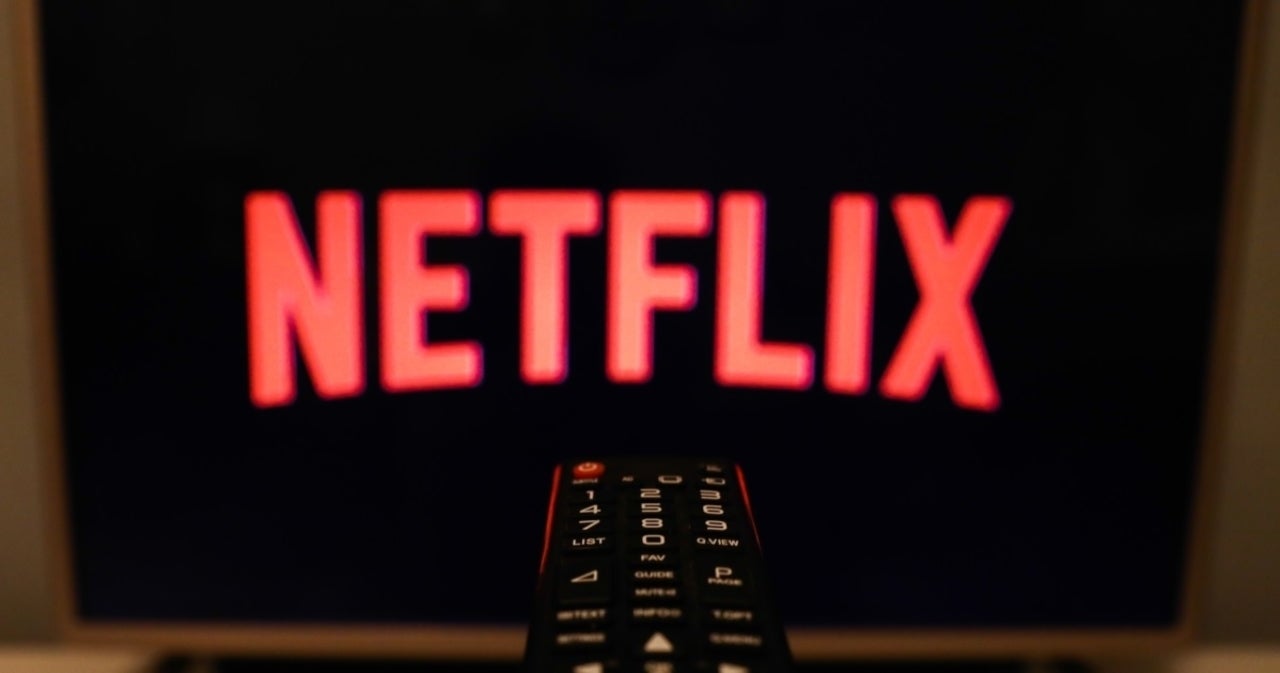 At the beginning of August, Netflix added a wide array of television shows and movies to its streaming service. One of those movies was the 1991 film My Girl, which starred Macaulay Culkin and Anna Chlumsky. My Girl and its sequel, My Girl 2, were added to Netflix on Aug. 1.

My Girl starred a young Chlumsky, who has since gone on to appear on Veep, as Vada Sultenfuss, a young girl on the verge of her teen years who starts a friendship with Thomas J. Sennet, played by Culkin. The film’s title is based on the song of the same name by The Temptations, which was released in 1964. The song was featured in the end credits of the movie. In addition to Chlumsky and Culkin, My Girl also starred Jamie Lee Curtis, Dan Aykroyd, and Richard Mauser.

Over two decades after the film came out, Culkin appeared on The Ellen DeGeneres Show in 2018 to share a fun anecdote about life on the set of the film. According to the star, several of the actors that appeared in My Girl were tasked with putting money in a swear jar. During the course of filming, Culkin and Chlumsky got the adults on set, including Curtis and Aykroyd, to put money in the jar that would go to them at the end of filming. Culkin even said that he and Chlumsky walked away with a good amount of change after filming concluded.

My Girl isn’t the only film heading to Netflix come August 1. Movies such as The Edge of Seventeen, Ferris Bueller’s Day Off, Inception, and Pineapple Express are all available to stream on the first of the month. In other words, you have plenty of content to choose from if you want to spend a relaxing day watching all of what Netflix has to offer.

Woman poos in Amazon parcel as revenge for man ‘stealing’ them from doorstep, only for another man to take it