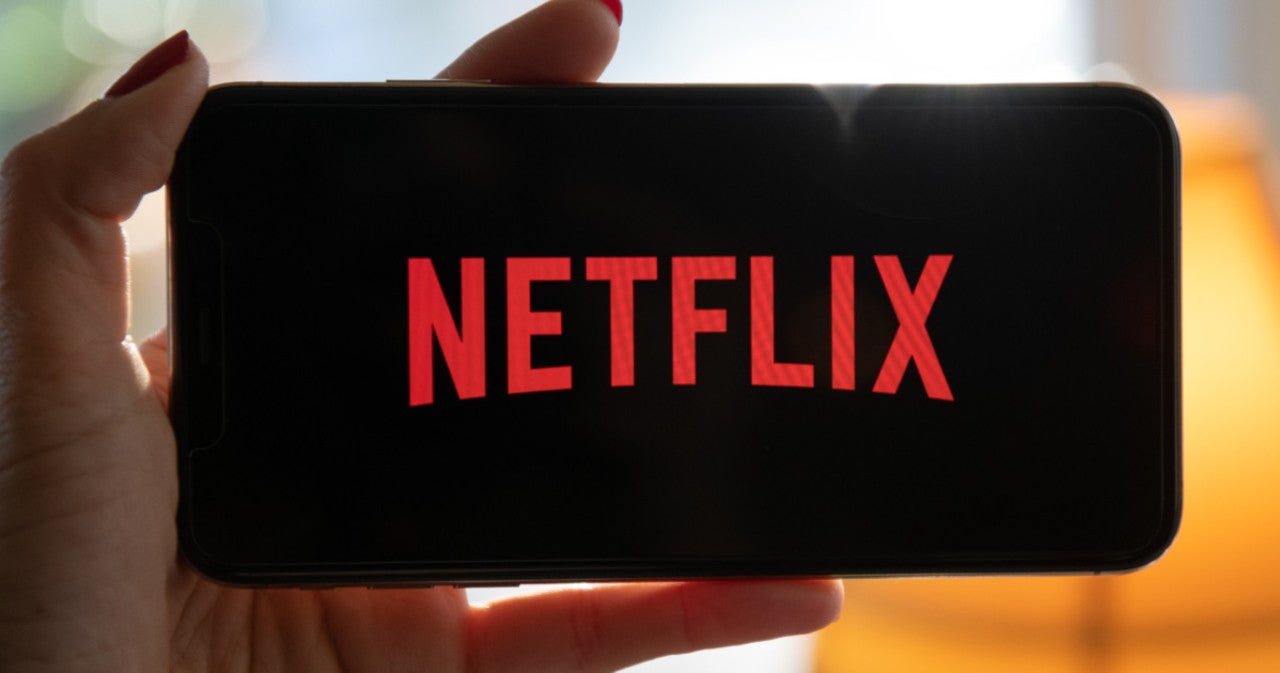 This month, Netflix added a shock-humor movie to its library that may be even more controversial now than the day it first came out. The streamer picked up Team America: World Police on Sunday, Aug. 1, and it is already stirring up new conversation. It has many people reflecting on how political correctness has evolved in less than two decades.

Team America: World Police comes from the creative team behind South Park — Trey Parker, Matt Stone and Pam Brady. It is a stop-motion animated film meant to satirize the hyper-militarization of the U.S. in the wake of the 9/11 terrorist attacks, with the title reflecting the criticism that the U.S. tries to “police the world.” In the process, it also pokes fun at big-budget action movies in general.

Team America uses a form of puppetry called Supermarionation. It stars Parker, Stone, Kristen MIller, Masana, Daran Norris, Phil Hendrie, Maurice LaMarche, Chelsea Marguerite, Jeremy Shada and Fred Tatasciore in voice-over. If anything, the puppetry format only enhances the shock value of the crudest and most graphic moments in the film.

The plot generally follows a fictional paramilitary organization from the U.S. fighting terrorism all over the world — except in the U.S. Each main member of the team is a play on classic action movie tropes, but the villains are more realistic. It also heavily criticizes Hollywood for its hollow political rhetoric, referring often to the fictional “Film Actors’ Guild” by its obscene acronym.

Naturally, critics acknowledged the offensive material in Team America at the time, although many argued that it was justified for the topic at hand. The movie has a 77 percent approval rating on Rotten Tomatoes at the time of this writing, with a critical consensus reading: “Team America will either offend you or leave you in stitches. It’ll probably do both.”

Still, the social and political climates have changed drastically in the years since the movie was first released, and new viewers may take more issue with the flippant homophobia and racism portrayed in the movie. This would not be the first time that a piece of media from the early 2000s was relitigated on social media, nor the first debate about the function of satire in a plot this long.

For better or worse, Team America: World Police has its way back into popular discourse this month, and it may influence Stone and Parker’s ongoing work today. The movie is streaming on Netflix now.