Netflix News You May Have Missed This Week: August 13th, 2021 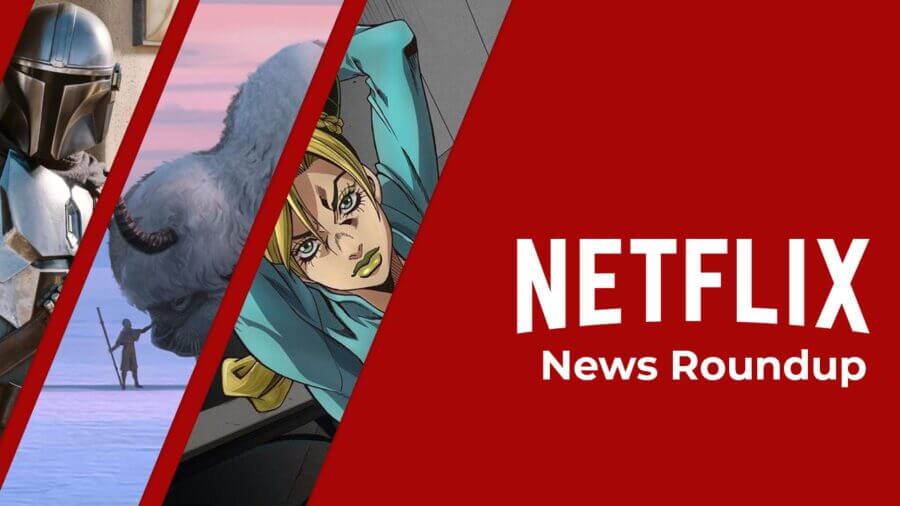 It’s been a while since we last did a big news roundup for Netflix news but this week was so busy that we figured it’s worth doing again. Here are all the big Netflix headlines you may have missed over the past 7 days.

Rather than recapping the week by day, we’re just going to do some general headlines. Let us know in the comments if you prefer this format or whether we should revert to the daily recap.

Disney+ reached 116 million subscribers in the last quarter meaning the gap to Netflix is growing increasingly smaller at least on global subscribers.

As The Entertainment Strategy Guy points out, Disney has actually likely already beaten Netflix in the United States with 69.1 million subs vs the 66.8 million Netflix subs.

Netflix rolled out a new VPN clampdown over the past few weeks and it’s causing havoc for those both using VPNs and even those without. Countless Reddit threads and even articles are going up saying that even people’s residential IP addresses are getting caught up in the madness. With the clampdown, we suggest not to bother at all with VPNs.

Last weekend, Netflix revealed it would be getting the upcoming JoJo Bizarre Adventure series exclusively. That’s ultimately odd given that the series has been yo-yo-ing on and off of Netflix for the past year.

The new series labeled STONE OCEAN (but is effectively season 5) will drop in December 2021. 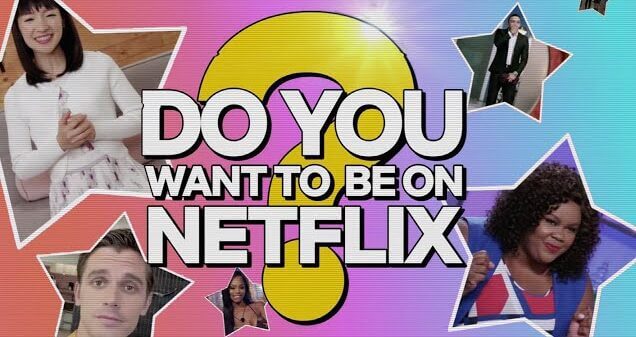 Netflix’s push into reality shows continues with a giant effort announced on Monday to get you to star in their upcoming lineup of shows.

In addition to the casting call site (which gets tagged as phishing by my antivirus program), they revealed a bunch of renewals.

After last years rather terrible news that the creators of Avatar: The Last Airbender would be leaving the Netflix project, we finally got some more upbeat news on Thursday.

The main cast members were revealed alongside some of the team behind the scenes (many of the names we’d already reported on throughout 2020 and 2021).

The cast for Netflix’s live-action Avatar: The Last Airbender is expected to be confirmed later today with @AvatarNews_ first reporting the castings last week!

Cooking Show High on the Hog Renewed for Season 2

Shadow and Act got the scoop on the cooking show looking at “How African American Cuisine Transformed America” will be returning for a full second season.

In a statement, Roger Ross Williams said: “It has been wonderful to see the powerful reaction audiences had to our first season and we hope to further amplify and empower the Black culinary story and experience.”

Grace and Frankie Gets Surprise Drop on Netflix

Grace and Frankie is currently deep in filming for its final bumper 16 episode season right now but in a twist of events, the first four episodes have dropped on Netflix globally on August 13th, 2021.

We nabbed an interview with Brian Volk-Weiss who provides us with some updates on Nacelle Company’s output on Netflix.

He confirmed to us that:

Lionsgate can’t catch a break at the minute. In recent months they’ve lost the big Sony output deal and now they’ve lost one of their most prolific creators.

On August 11th, Courtney A. Kemp who has been involved in Power announced that she’s entered a “multi-year creative partnership” with Netflix.

Could Hotel Transylvania 4 come to Netflix?

News came on Thursday that Sony is currently looking to move (and did move in the case of Venom) its big titles from its theatrical releases given the rising delta variant.

Deadline reported that Sony could be eyeing selling the fourth Hotel Transylvania movie (which notably doesn’t include Adam Sandler) to a streamer. Given Netflix has been the buyer of three Sony animated movies this year (The Mitchells vs The Machines, Wish Dragon, and most recently Vivo) could Hotel Translyvania follow suit?

Trailer of the Week – Midnight Mass

We’re huge fans of Mike Flanagan here at What’s on Netflix. In fact, we believe he’s one of the best creators to have signed with Netflix under an overall deal with a superb slate of content available on or soon to come to Netflix.

Released on Monday, the first teaser trailer gives you a look at the isolated island you’ll be heading into in the new limited series coming to Netflix on September 24th.

Netflix is going all-in on video games, that we know. However, this week, a rumor from Giant Freakin Robot suggests that the Bethesda video game Dishonored from Arkane Studios could be next.

Pinch of salt on this one of course but given the wide range of video game projects we’ve heard about yet to be announced, it could very well be true.

Other Netflix Headlines for This Week

And finally, before you go, check out an opinion piece we published yesterday which argues Netflix really needs to be leaning in on its established social media brands within the app in future years.

Thanks for reading and have a great weekend!

These Stars All Were Allegedly Banned From Saturday Night Live