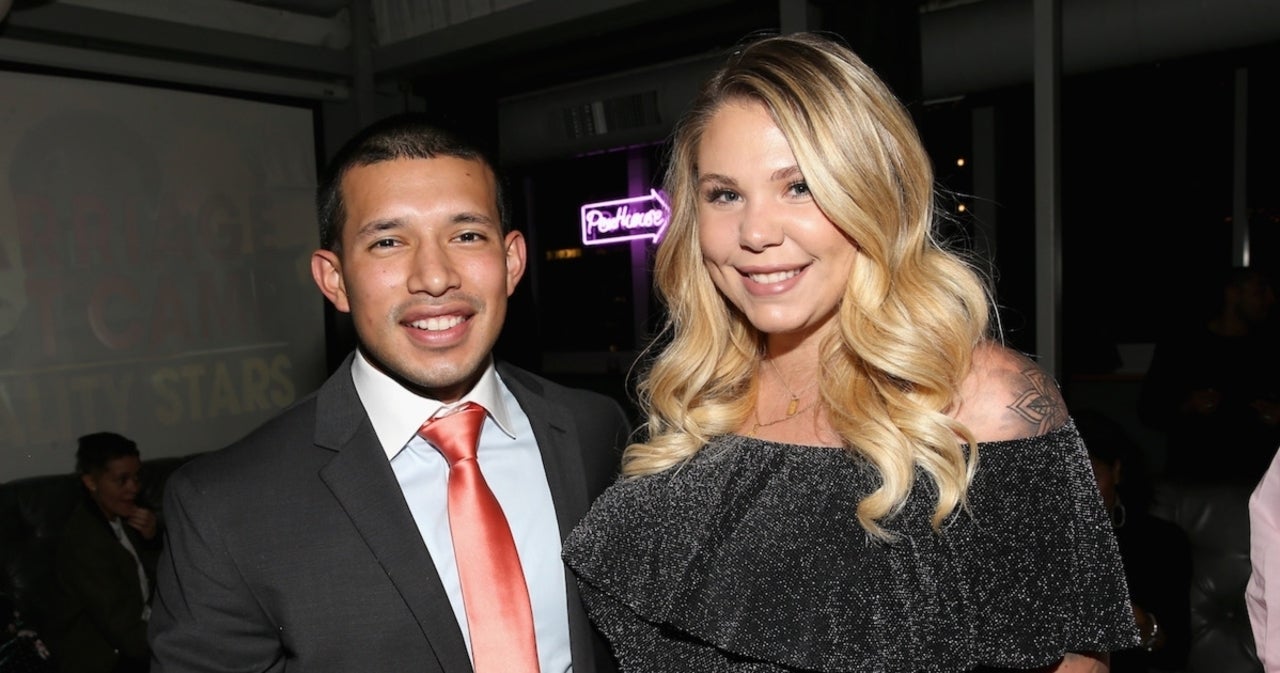 Teen Mom 2 star Kailyn Lowry is setting the record straight regarding the current state of her relationship with her ex-husband, Javi Marroquin. Lowry and Marroquin, who share seven-year-old son Lincoln, finalized their divorce in 2016. But, have the two reunited? Lowry’s representative released a statement to E! News in which they touched upon these very reconciliation rumors.

E! News reported that these romance rumors sparked up once again after Lowry posted a photo of Marroquin’s phone on her Instagram Story. In the photo, Marroquin’s phone could be seen connected to her vehicle’s Bluetooth, per InTouch Weekly. But, just as Lowry’s rep set the record straight to E! News, they did the same to InTouch Weekly. “With how involved they both are in their son Lincoln’s football activities, Javi has carpooled with the boys and his phone has been connected for that reason,” her representative stated. “Simply innocent co-parenting!”

Back in July, Lowry and Marroquin showcased just how well their co-parenting relationship has been going. On Instagram Live, the two explained that they were going into business together. The two reality stars explained that they were going to collaborate with their son’s football trainer, Steve Gonzalez, to open up a kids’ sports camp. This camp, which will accept applicants on a first-come, first-served basis, will enable children of all ages to train in a variety of sports. Marroquin said about Gonzalez during their Instagram Live, “We believe in him so much. … We believe in the way he connects with kids, his methods, his training style, his experience, and what he brings to the table.” While it’s currently unclear when this camp will launch, it is clear that Lowry and Marroquin are on great terms today.

Britt Is In Danger, Will Jason Save Her?