‘The Suicide Squad’ Star Under Investigation for Alleged Rape 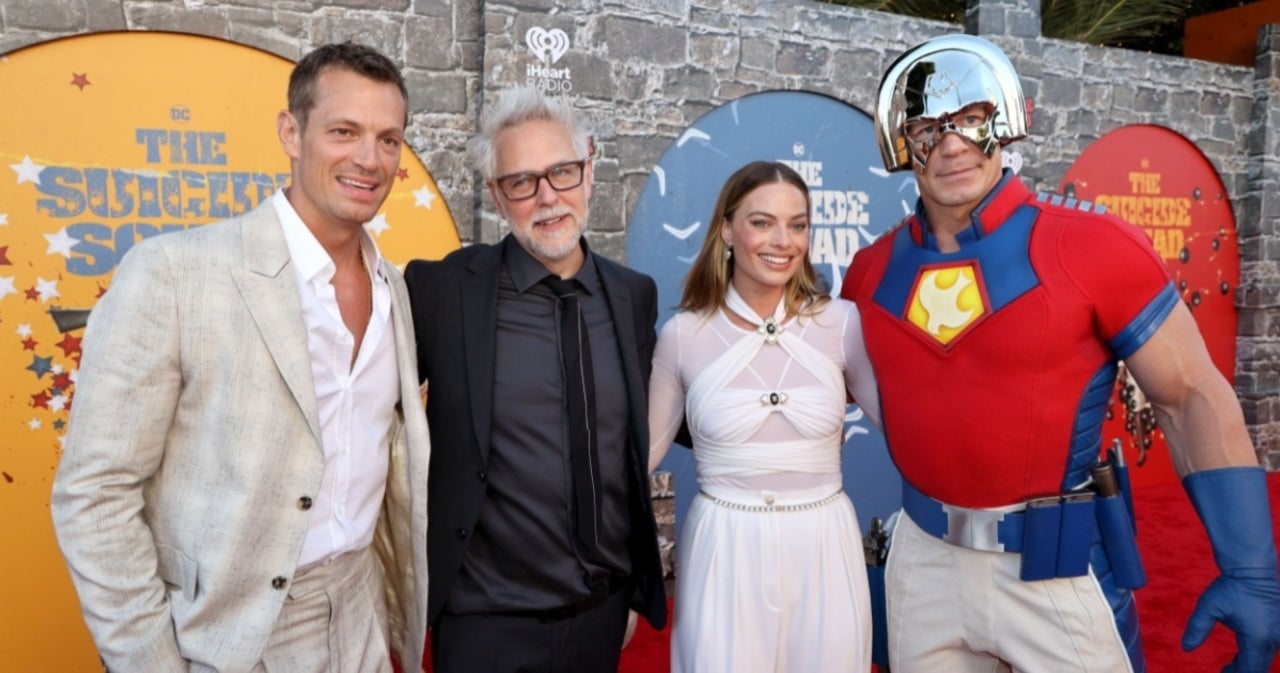 The Suicide Squad actor Joel Kinnaman is currently under investigation in Sweden for a disputed rape charge. Kinnaman, best known for his work in Suicide Squad and The Killing, addressed the charges in a lengthy Instagram post on Friday where he revealed that he had filed for a restraining order that morning “against a woman who has been threatening to physically harm me and my family and loved ones and attempting to extort money and other things of value from me.”

His accuser is Gabriella Magnusson, a Swedish model who uses the stage name Bella Davis. Kinnaman alleged that he “had a brief romantic relationship” with her in 2018, but she later “resorted to threatening to publicize false information about me — including that I had sex with her against her will — unless I capitulated to her demands.” Davis alleges that Kinnaman raped her and denied having “ever threatened or asked for money” in a statement to PEOPLE. On her Instagram account, she has claimed that Kinnaman is “lying” and she told his team that she was “choosing to go to the cops [and] that’s why they making things up.”

E! News reported on Wednesday that the Swedish Prosecution Authority confirmed that an investigation into accusations made against Kinnaman was now in the early stages. “The prosecutor got the case today and has hardly been able to look at it. She has said there is a need for further investigative matters before she can make a decision,” the authorities informed E! News via a spokesperson. Kinnaman’s attorney also told E! News in a statement that the actor “will be cooperating with police to clear his name.”

“The court papers that Mr. Kinnaman filed stated, among other things, that Ms. Davis threatened to publicize false information about Mr. Kinnaman — including that he had sex with her against her will — unless he capitulated to her monetary and other demands, which included Hollywood introductions, a work visa sponsorship, a blue verification checkmark on Instagram, and more,” Kinnaman’s attorney explained. “Mr. Kinnaman will be cooperating with police to clear his name.”

After their romantic relationship ended, Magnusson “resorted to threatening to publicize false information about me — including that I had sex with her against her will — unless I capitulated to her demands,” Kinnaman claims in his Instagram statement. He wrote that the two had consensual sex in New York in November 2018 and again in December 2018, but they did not spend the night together because he had to get up early for work the next day. She allegedly texted him that she was “bothered” that he didn’t stay the night or check with her “to make sure she made it home safely.”

Magnusson asked to meet up with Kinnaman in 2019 and 2020 and sent “sexually explicit content, but I was in a relationship at this point, so I did not respond,” the actor claims. However, she continued to contact him, sending him messages that “became more antagonistic, threatening, and frightening over time.” They eventually had a phone conversation on July 25, 2021, with Magnusson knowing she was being recorded. She “more than once acknowledged that the sex was consensual” during the call, but she still threatened to tell media outlets that it was “against her will” if he didn’t meet her demands.

“At one point, she stated, ‘Do you know how much money I would get and how famous I would be if I went to the press?'” Kinnaman wrote. “She also made threats of physical violence against me and my family by herself and others, including her brother, a convicted felon, who pointed a rifle at my manager.” Magnusson’s threats of violence against his family and loved ones “become so serious and specific that I felt I had no choice but to seek a restraining order,” he wrote. At the end of Kinnaman’s statement, he stressed that he stands “by all victims of sexual assault.” He reiterated that he had consensual sex with Magnusson, adding, “And now it is an attempt to extort. More importantly — this is a threat to the safety of my family and loved ones, which will always be my top priority.”

Kinneman was married to Cleo Wattenstrom from 2015 to 2018 and got engaged to model Kelly Gale in January. He stars as Rick Flag in The Suicide Squad, now in theaters and on HBO Max. He is one of the few actors reprising their roles from the 2016 Suicide Squad, alongside Jai Courtney, Margot Robbie, and Viola Davis.

Why Gabby Petito Got So Many Warnings About Brian Laundrie