Time, Channel and How to Watch Yankees vs. White Sox 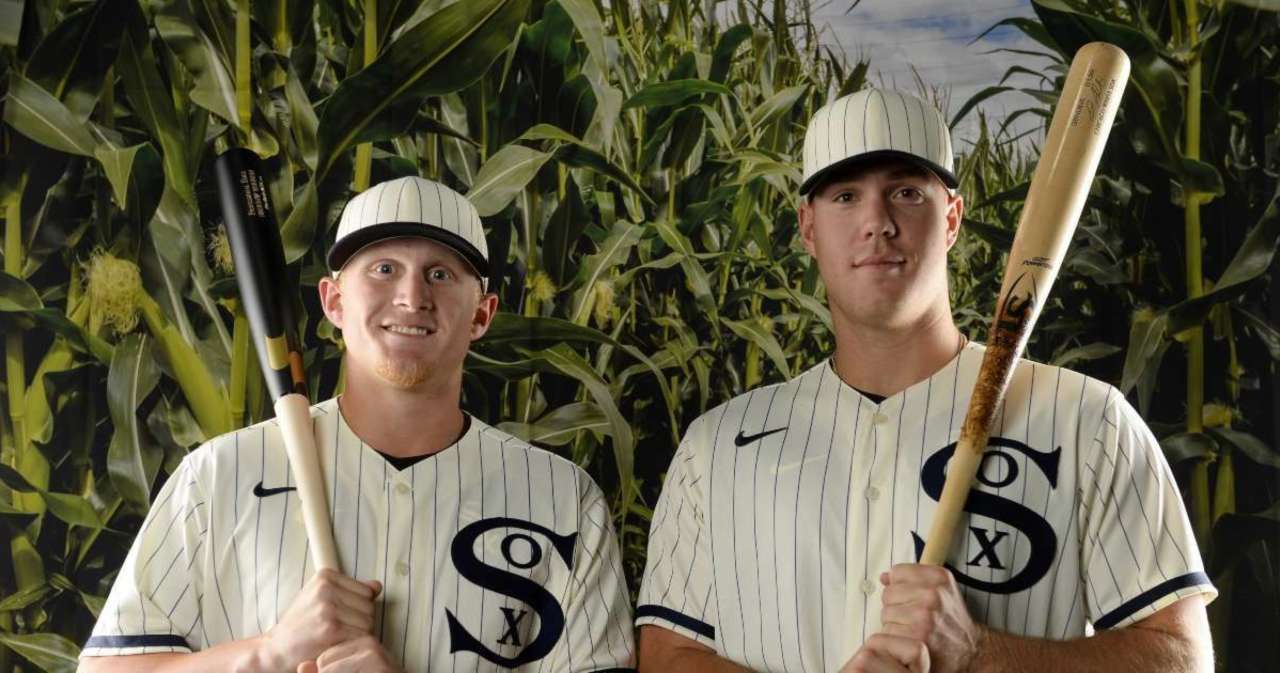 One of the most unique baseball games in history is happening tonight. After being postponed in 2020 due to the COVID-19 pandemic, Major League Baseball’s Field of Dreams Game is set for Thursday night in Dyserville, Iowa at a specially-constructed ballpark in the cornfield next to where the classic movie Field of Dreams took place. The game, which will feature the New York Yankees and the Chicago White Sox, will start at 7 p.m. ET and will air on Fox. The Field of Dreams game will also stream on FoxSports.com.

The game is paying homage to the film Field of Dreams, which was released in 1989. The movie stars Kevin Costner Amy Madigan, James Earl Jones, Ray Liotta and Burt Lancaster, adapting W.P. Kinsella’s 1982 novel Shoeless Joe. Field of Dreams tells the story of Ray Kinsella (Costner), a man who is moved to build a baseball field on his cornfield. Roy’s actions lead to the return of “Shoeless” Joe Jackson and playing catch with his estranged father.

A Major League Baseball game will be played in a cornfield tonight.#MLBatFieldofDreams pic.twitter.com/A4NGdvhJXI

Field of Dreams was nominated for multiple Academy Awards and was also selected for preservation in the United States National Film Registry by the Library of Congress in 2017. The Field of Dreams game was announced in 2019 and was originally scheduled to play in August 2020. According to MLB.com, the idea for the game was formed when league commission Rob Manfred visited the movie site in 2016.

“Field of Dreams is a great movie; it embraces family and what the game’s all about,” said White Sox manager Tony La Russa, who will not be at the game as he is attending the funeral of his sister’s husband. “It’s a very special opportunity. Our guys are really excited to be there. I’ve seen some of their comments already. It should be a great day.” Yankees manager Aaron Boone is also excited about the historic game.

If you build it, they will come 🌽

“I think we all have a nostalgic view of Field of Dreams,” Boone said. “These things in the course of a long season have all been great ideas and winners in my mind for Major League Baseball. It’s something that I think our entire group is really looking forward to being a part of.”

How to Track Your Period: Best Methods and Apps

What They Are, Causes, and Prevention