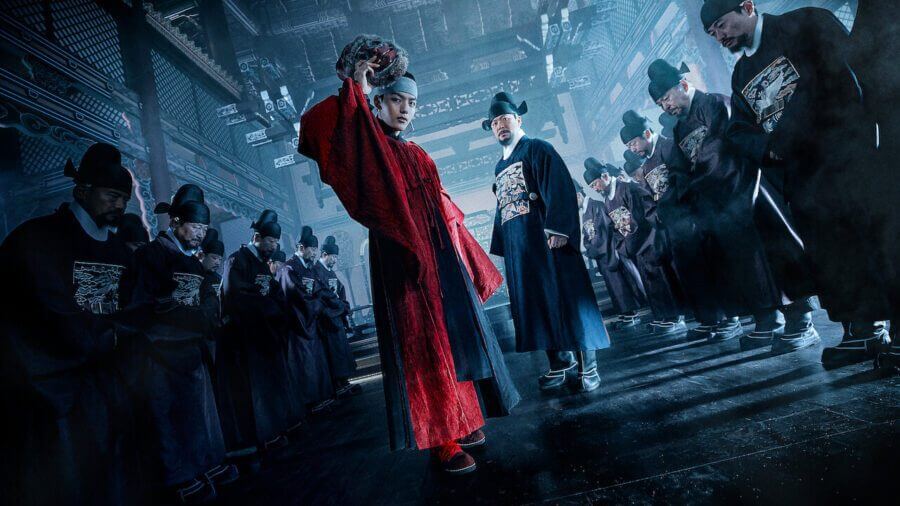 Happy Tuesday and welcome to your first daily recap of what’s new on Netflix in the US for August 10th, 2021. There are 5 new titles to cover (one of which was added yesterday) and we’ll also touch on what’s trending in the top 10s too.

Missed any of the new releases from last week? Take a look at our weekend roundup which recaps all 73 new titles on Netflix US.

On the removals front, today saw the departure of Nightcrawler, Beyond the Clouds and El Cartel 1 & 2.

Today is your last chance to watch the excellent movie We the Animals directed by Jeremiah Zagar. The movie is about a trio of brothers coping with their parent’s relationship in their own wild way.

If nothing takes your fancy from today’s set of releases, then have a look at what’s still to come later in the week.

The first of a collection of new documentaries hitting Netflix throughout the course of August and September 2021 starts today all under the name of Untold.

Here’s what the first one focuses on:

“Key figures from an infamous 2004 incident between players and fans at an NBA game in Michigan discuss the fight, its fallout and its lasting legacy.”

Among the impressive range of new K-dramas this month on Netflix is The Crowned Clown which was a fan-favorite when it was released two years ago.

Taking place during the Joseon period, we follow the power struggles that exist surrounding the king who is in a power struggle. In order to escape an assassination attempt, he enlists the help of the clown to become the king.

Our final highlight today is the anime series SHAMAN KING which is a reboot of the early 2000s anime of the same name.

Here’s what you can expect from the series:

“Medium Yoh Asakura enters a battle tournament held every 500 years, competing with other shamans in a bid to become the all-powerful Shaman King.”

And for those wondering, only 13 episodes were added today with more confirmed to be on the way.

Full List of New Releases on Netflix So Far This Week