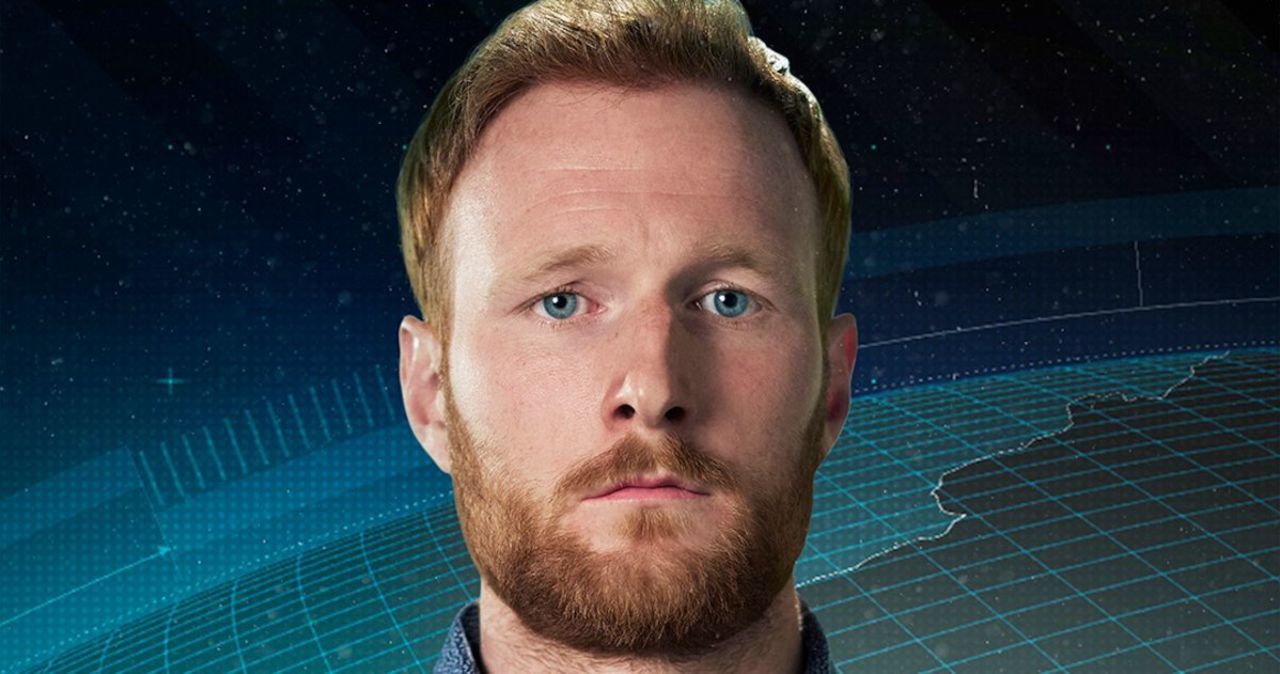 The newest season of The Challenge (subtitled Spies, Lies, and Allies) is set to premiere on Wednesday at 8 p.m. ET on MTV. Several cookies from around the world will be trying their hand at the competition in the hopes of taking home the grand prize. One of those rookies is Tommy Sheehan, who won Season 39 of Survivor: Island of the Idols. While Sheehan will be competing on the upcoming season of The Challenge, it will be his last hurrah on reality TV, as he will be retiring to focus on his teaching career. During a chat with PopCulture.com, Sheehan not only opened up about how he prepared for the MTV series, but he also opened up about why he’ll be retiring from reality TV.

The opportunity to compete on The Challenge was a welcome surprise for Sheehan, a fan of the show before his debut. Naturally, being a fan for so many years, and coming on as a rookie, could be a daunting task. Thankfully, Sheehan had some support going into the season, as fellow Survivor players Michele Fitzgerald and Michaela Bradshaw are also making their debuts on Season 37. Ahead of the season, the three were able to have a little strategy session to prepare.

“Us three were on zoom, we were on FaceTime just talking it out, talking strategy because this game is all about numbers. So, if you don’t have numbers, you’re going to keep getting thrown into elimination,” Sheehan explained. “Yeah, you can win every elimination; keep coming back. But if you don’t go in an elimination, you don’t go home. So we were like, all right, well at least we have us three. So, when we get into the house, let’s spread out. Let’s not be near each other. And let’s try to build and take in as many people as possible.”

Aside from preparing with fellow Survivor players, Sheehan did a great deal of training to be in top shape for the physically demanding series. While he did have to up his training for The Challenge, he already has the social game on lock. For anyone who watched him play on Survivor, you would know that his social skills are one of the strongest aspects of his game. So, it’s no surprise that he will be translating those skills over to The Challenge.

“So I was going to come and try to do the same thing on The Challenge where I would go up to the vets and say, ‘Hey guys, use me as a number. I’m just here to work with you. I’m going to be your guy.’ But also go to the rookies and say, ‘Hey guys, we got to stick together,'” he explained about his strategy going into the show. “Luckily, it worked out for me on Survivor, where you make everyone think you’re going to work with them because then you have eyes and ears everywhere in the house. So it’s tough, it’s exhausting to check in with every person in the house constantly, but I didn’t want to come in like, wow, Tommy’s 100% Survivor alliance. I wanted people to come and say, ‘Hey, I can work with Tommy.'”

As previously mentioned, Sheehan will be retiring from reality television after appearing on The Challenge. He doesn’t want fans to think he had a “bad experience” on the MTV competition. On the contrary, he said that being on The Challenge was “one of the coolest things” he’s ever done. However, he wants to be able to put his focus back on his passion: teaching. He explained that even if he got the call from Survivor for a “Winners at War 2” season, he would “still deny it” as he is focused on his career path. But, there is one opportunity that would make him accept another call from The Challenge or Survivor.

“I have nothing else to prove. I like to say I’m undefeated, and I can hang my hat on that,” he said. “The only, only one way either The Challenge or Survivor or any show can get me back is if there were some loved ones [aspect]. And I could either play with my fiancée, my dad, my mom, my sister because I would love for them to get the opportunity. So, if the only way for them to get an opportunity to play one of these shows is through me, I would do it. But, as of now, I just got to get back to that classroom and focus on impacting children and students.” Disclosure: pop culture is owned by ViacomCBS Streaming, a division of ViacomCBS.