BLACKPINK members Jisoo and Rosé truly captured not only the hearts of K-pop fans but top international personalities as well during their attendance at the Paris Fashion Week.

On September 29, Jisoo and Rosé, both members of the global K-pop act BLACKPINK, became the center of attraction during the 2022 S/S Paris Fashion Week in France.

In particular, aside from K-pop and fashion enthusiasts, prominent personalities in the fashion industry also showed interest in the global ambassadors and idols – drawing attention from internet users.

On the 29th, French Businessman Antoine Arnault drew attention as he uploaded a photo along with BLACKPINK Jisoo during Dior’s event at the Paris Fashion Week.

The CEO of Berluti and chairman of Loro Piana wrote on his Instagram story, “So nice to meet you, (Jisoo) welcome to the Dior family.” 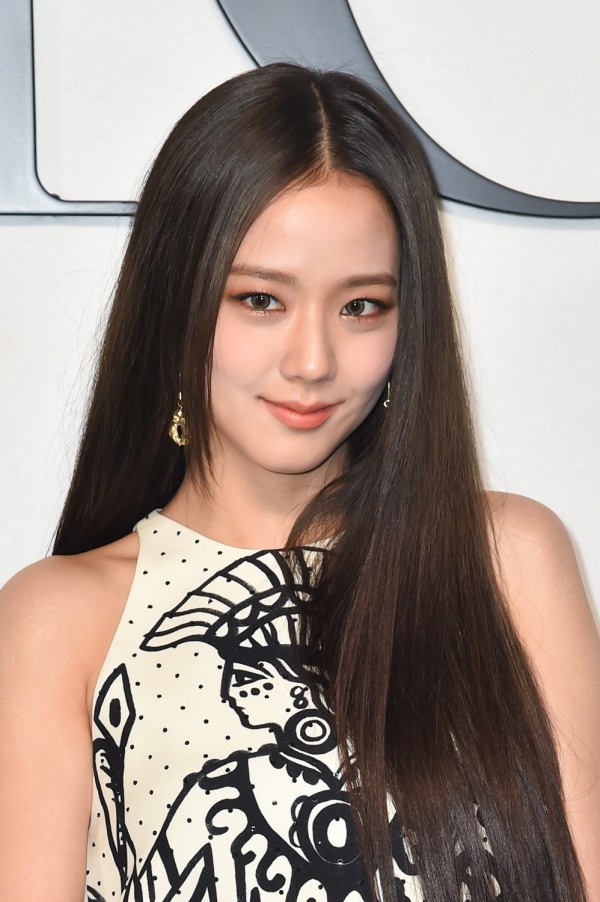 In the photo, Jisoo showed her elegance as she smiled gracefully next to Antoine. The two personalities met during Dior’s 2022 Spring/Summer Fashion Show in Paris – wherein the fashion star represented the luxury brand as its global ambassador.

As a response, fans who saw the photo commented enthusiastically such as “Wow, Antoine finally met Jisoo!” “Jisoo is the best” and “So pretty.” In particular, aside from being the head of Loro Piana and Berluti, Antoine Arnault is also the eldest son of Moët Hennessy Louis Vuitton SE (LVMH), hereinafter Louis Vuitton’s Chairman Bernard Arnault.

Also Read: BLACKPINK Jennie Turns the Airport into a Runway with Her Chic All-Black Outfit During Departure for Paris Fashion Week

Meanwhile, Rosé who attended the event along with Jisoo also captured the attention of the attendees during Saint Laurent’s fashion show.

On the 28th, BLACKPINK Rosé, the global ambassador of YSL was spotted greeting a man, happily.

In the video, Rose heads somewhere as if she saw a familiar face while working on the Saint Laurent fashion show schedule. Later, she met a man and hugged him lightly. The man also took a picture together after Rosé greeted her with joy. 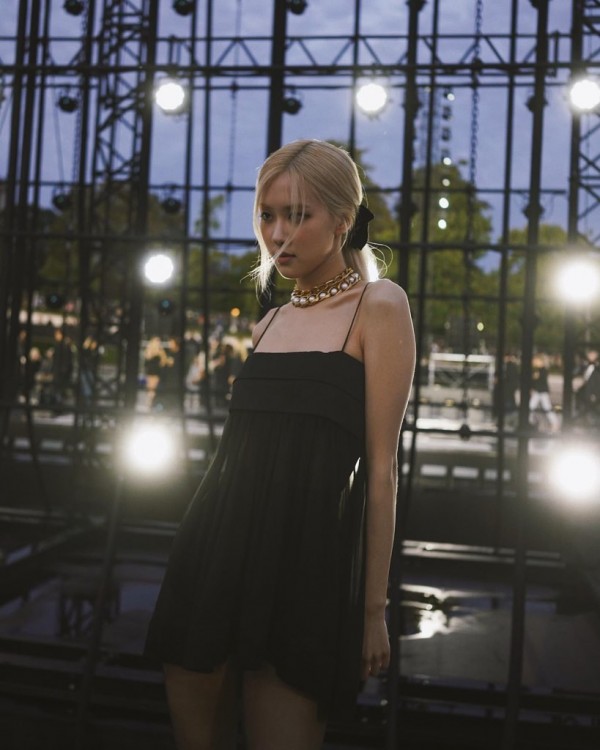 They particularly drew attention for doing “La Bise,” a French greeting wherein two people exchange kisses on the cheeks. Although it is common among French, foreigners may feel a little bit flustered over the traditional greetings, particularly Asians. However, Rosé gained praise for pulling it off excellently.

On the other hand, the man is David Sims, a legendary fashion photographer, and has established a relationship with Rosé in past Saint Laurent pictorials. High-end brands such as Givenchy, Proenza Schouler, and Prada are considered the most preferred writers and are considered “master” in the industry.

Fans showed high interest in the meeting between the two. In fact, various responses are saying that BLACKPINK’s elevated status in the fashion world is realized.