BTOB Sungjae Personally Announces He Has Been Discharged from the Military

BTOB Sungjae has been discharged from the military without returning to the base!

On Oct. 1, BTOB’s youngest member held an Instagram live to greet the fans for the first time in so long since his military enlistment in May of last year.

During the live broadcast, Yook Sungjae announced that he was discharged from the military this past September without returning

According to BTOB Sungjae, he went on vacation last Sunday, Sept. 26, and had his military discharge on the same day.

He shared, “I went on a vacation last Sunday before being discharged from the military, so I’m staying with my parents until now.”

Regarding his military service, Yook Sungjae said, “I came out in a good health and did well.” He added, “I really missed this ordinary life.”

The BTOB member also said, “It feels like just yesterday that I cut my hair short to enlist, but time goes by so quickly.” 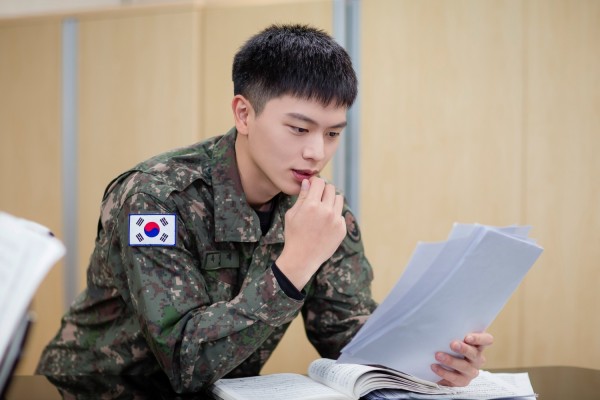 BTOB Sungjae also expressed his gratitude to the fans, generally called Melody, who waited for him. He commented that he knows many people have supported and waited for him because he looks for his name on social media or the internet.

In mid-July last year, Sungjae was featured on the billboard in Times Square, New York for seven days, after winning first place in the Korean Wave actor category on “THEKKING” fan voting platform. 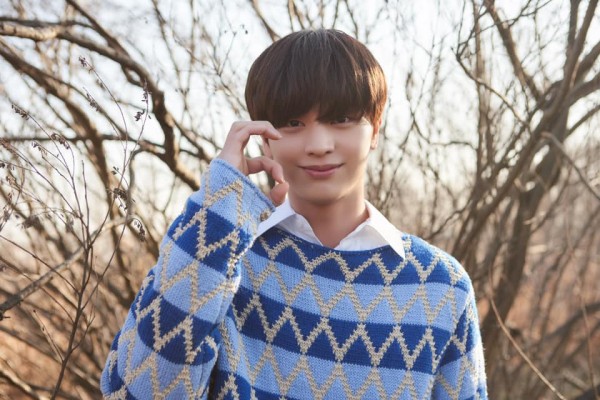 Toward the end of his Instagram live, BTOB Sungjae mentioned his bandmate Eunkwang. He said, “It took a lot of hard work to lead BTOB without the youngest member. I want to promote with them as soon as possible.”

He continued that he hadn’t seen his fellow BTOB members yet, but he will meet them soon to say hi.

Sungjae also stated that he turned on the live broadcast to greet the fans for the first time in more than a year.

Will Yook Sungjae Rejoin BTOB Now That He’s Discharged from the Military?

Yook Sungjae, along with his bandmate Lim Hyunsik, enlisted in the military on May 11 of last year. Their official military discharge is on Nov. 14, which is 44 days from now. 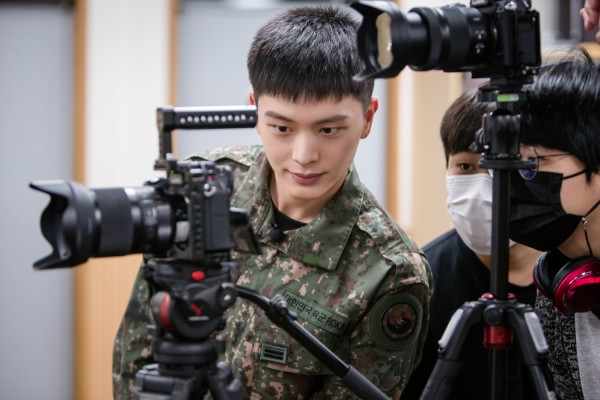 However, the two BTOB members were discharged without returning to the base per the non-return discharge policy decided by the Ministry of National Defense to prevent the spread of COVID-19.

While BTOB Sungjae and Hyunsik have reached their non-return military discharge, they are still not allowed to participate in any group or solo activities until their official discharge.

IN CASE YOU MISSED IT: Former BTOB Member Ilhoon Sentenced to Two Years in Prison

With the return of Yook Sungjae and Lim Hyunsik, BTOB is expected to make a comeback next year as a full group after a three-year hiatus, in celebration of their 10th year of debut. 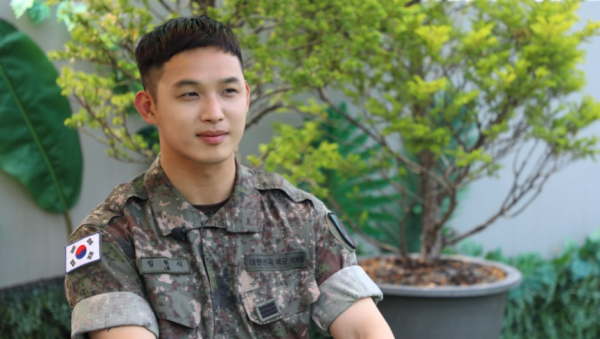 The latest release from BTOB is the special album “4U: Outside” by the group’s second sub-unit BTOB 4U. The album was released in August this year.