CL has been reported to have filmed a separate music video for one of the songs from her full album “ALPHA” during the time she flew to the United States to appear at the 2021 Met Gala.

On Sept. 14, CL showed up at this year’s Met Gala in an elegant and stylish outfit, which is a unique dress that combines the American denim texture with elements of a Korean hanbok, such as the goreum (the ribbon placed at the top of the hanbok).

On Sept. 29, JTBC released an exclusive report stating that CL put a lot of effort into her first full-length album “ALPHA” in a way that she has filmed several music videos.

So far, the former 2NE1 member has dropped two music videos for her pre-release singles. CL’s “SPICY” MV came out this past August, while her “Lover Like Me” MV was just revealed today (Sept. 29).

According to JTBC, CL had music video shootings for her two pre-release singles, as well as for the title track of her upcoming first full album “ALPHA.” 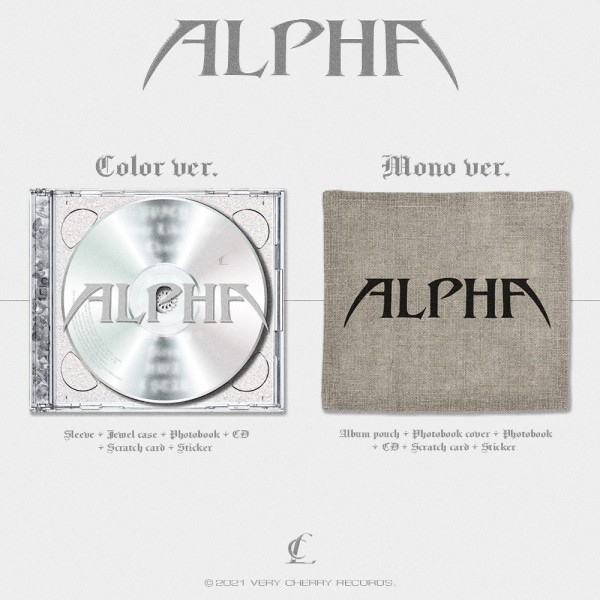 The media outlet reported that CL not only attended the 2021 Met Gala on Sept. 14 when she flew to the United States, but she also filmed another MV, probably for the album’s title song.

JTBC went on to say that CL is currently in the final stages of making “ALPHA,” which is set to be released this coming October. 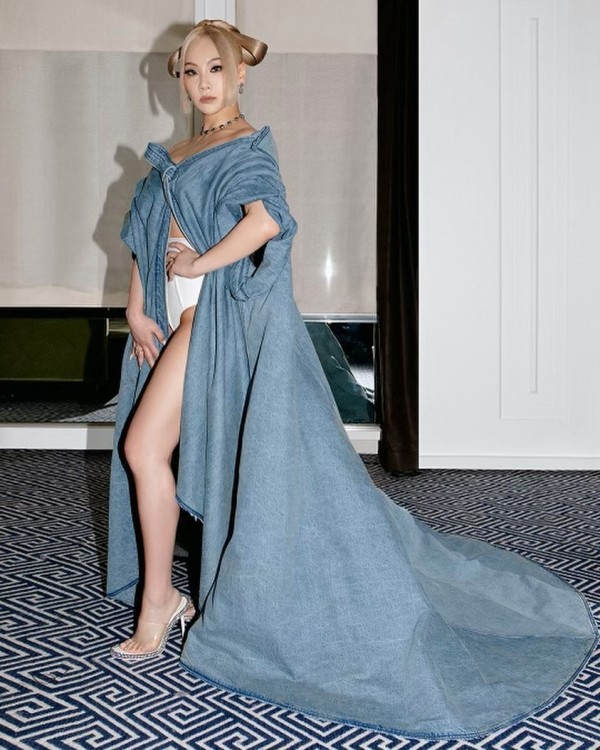 Meanwhile, as CL gears up for her much-awaited comeback with “ALPHA,” her 2015 song “Doctor Pepper” with Diplo, Riff Raff, and OG Maco is experiencing a reverse run after it was covered in Mnet’s “Street Woman Fighter.” The track is becoming popular on social media and has been used for the TikTok dance challenge and YouTube dance challenge.

CL Releases Lover Like Me MV ahead of Her ALPHA Album

In other news, CL is back with a new single, titled “Lover Like Me”!

“Lover Like Me” is the second pre-release single prior to CL’s full album “ALPHA.” This track showcases more of the former 2NE1 member’s vocal abilities, unlike her previous single “SPICY” which focuses on her skills as a performer. 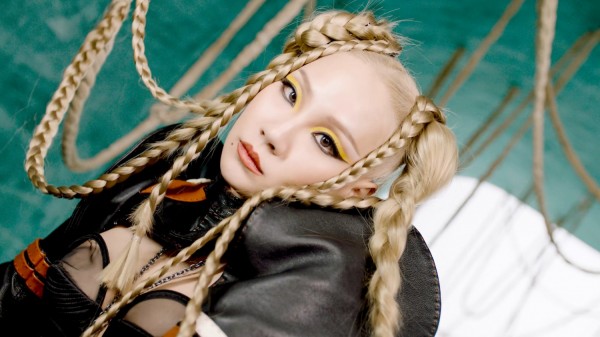 British singer-songwriter Anne-Marie, who gained great popularity in South Korea with her hit “2002,” participated in writing the lyrics for CL’s “Lover Like Me,” alongside the female K-pop idol.

YOU MIGHT ALSO LIKE: CL Selected as the Only Korean Female Artist for Google’s ‘Women’s History Month 2021’

CL’s agency, KONNECT Entertainment, shared that “Lover Like Me” is a song that contains confident lyrics that tell a lover who looks at other girls that he will never meet someone like her again. 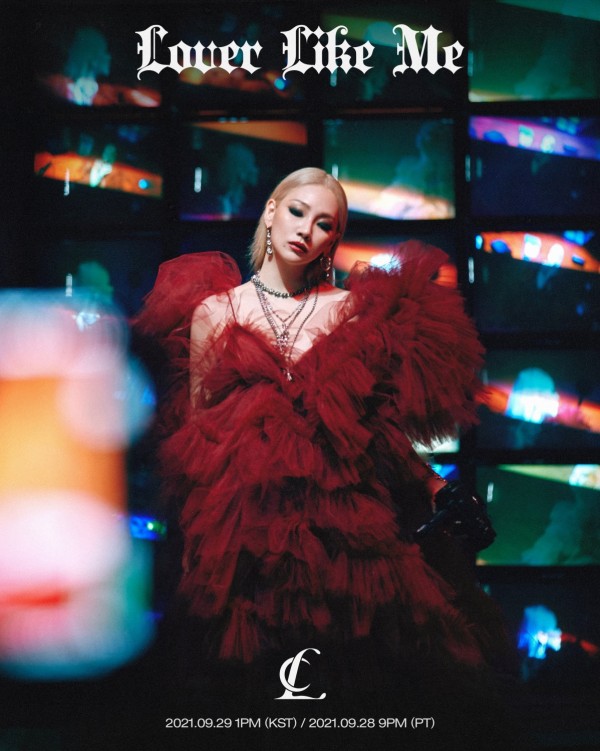