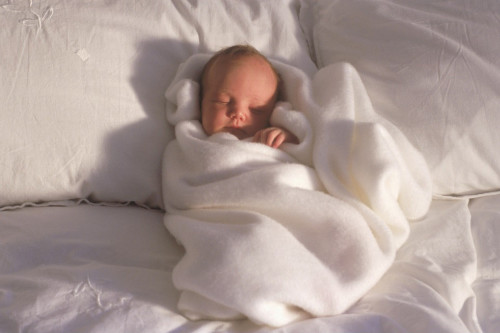 Firefighters helped deliver a baby in an Illinois parking lot during a snowstorm.

The Plainfield Fire Protection District were called to the scene after hearing reports of a man and pregnant woman in a carpark, unable to get to a hospital on Wednesday (02.02.2022).

According to a Facebook post, a healthy baby girl was born seven minutes after they arrived at the Jimmy John’s sandwich shop.

Chief John Stratton told WFLD-TV: “It was really nasty weather out there and it made that day turn into a sunshine day. I mean, it’s so overwhelming to be able to do this and to change somebody’s life. It’s crazy, it’s phenomenal.”

Lt Bryan Gallup reported it as the first baby the emergency responders had delivered, saying: “We wrapped the baby up, dad cut the cord, we took the baby into the ambulance from there to keep it warm because it was obviously pretty cold out.”

Mother and baby were taken to the local hospital in Joliet and are said to be doing great.