Mnet’s “Girls Planet 999” which is currently one of the most loved survival shows will come to its end. On Thursday, the reality program confirmed its final episode date – wherein the final lineup for a new debuting girl group will be announced.

On September 30, the end date of “Girls Planet 999: Girls Daejeon” has been finalized.

Along with its confirmation, K-pop enthusiasts also wonder and debate if who has the huge potential to enter the final lineup who will debut in a new global girl group.

The show which premiered on August 6 initially received criticism from K-pop fans but due to the participants’ various charm, viewers eventually loved the show, particularly foreign supporters.

In particular, Girl’s Planet 999 features 99 participants from Korean, Chinese, and Japanese cultures growing into global K-pop girl groups — by connecting them to K-pop within the “Girl’s Planet.” 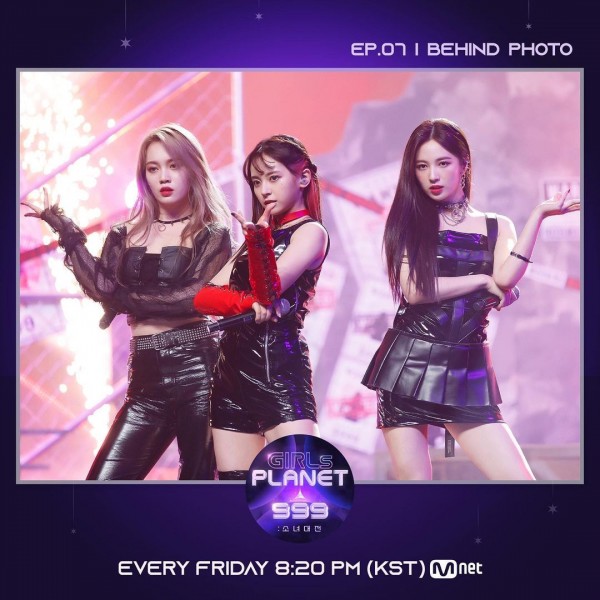 Meanwhile, the last episode which will be broadcast on October 22 also receives anticipation as the final nine trainees who will debut in a new girl group will be unveiled.

Along with this, the production team is considering the composition of the concept for the 12th episode. It is said that they were trying to give viewers attractive stages from the participants.

‘Girls Planet 999’ Final Top 9: Who Do You Think Will Enter the Final Lineup? 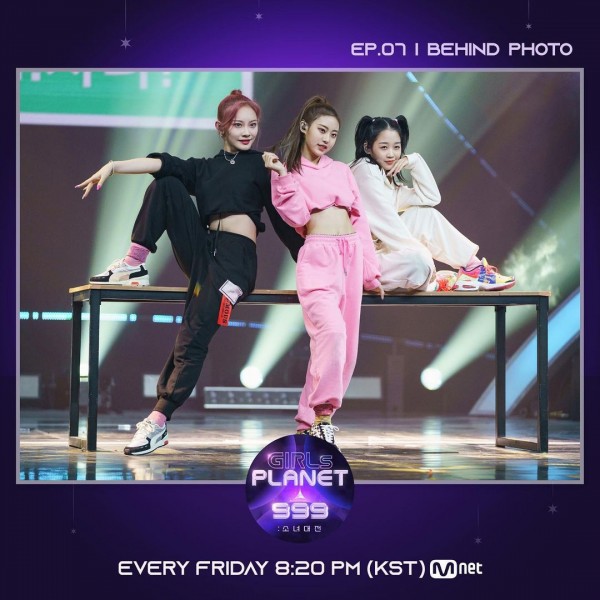 Among 99 participants, only nine members will finally debut as part of a K-pop girl group. Thus, K-pop fans are focused if who are the girls that will finally reach their dreams to become idols.

Based on the 8th episode broadcast on the 24th, Shen XiaoTing who ranked No. 1 received the most votes from fans — proving her popularity and influence. 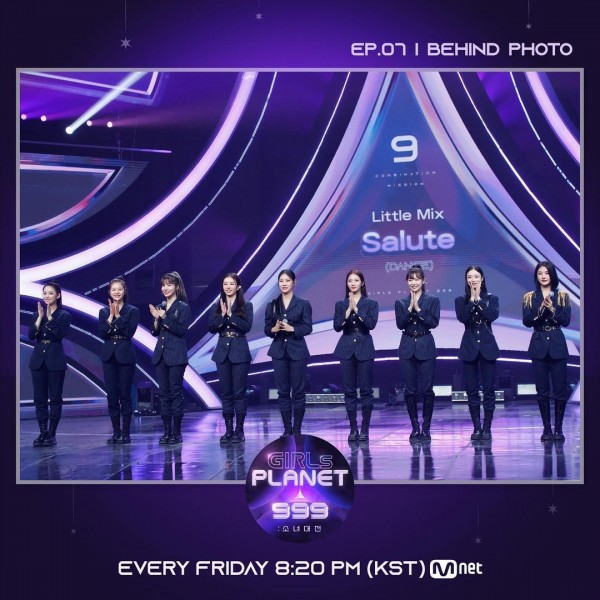 From the K-Group, Choi Yujin, a member of CLC drew attention if she will re-debut in the new girl group, with the attention she’s receiving. Kang Ye Seo, Huening Bahiyyih, and Guinn Myah who established their huge fandoms are also receiving interest from viewers. 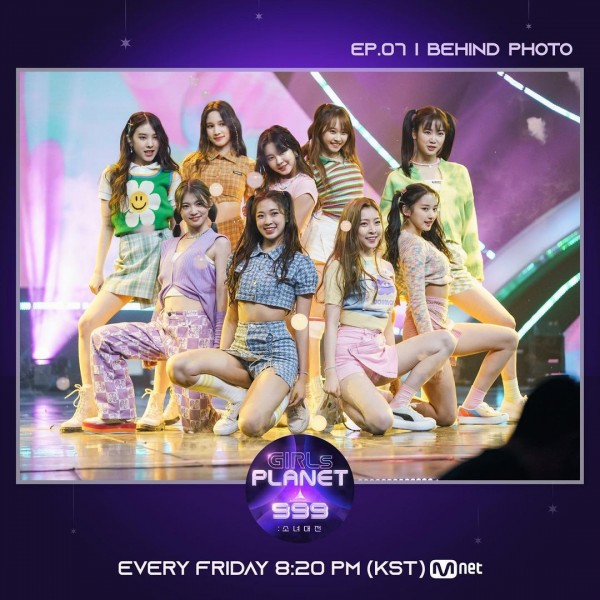 From the C-Group, the most popular members include Su Rui Qi, and Cai Bing, fans are expressing that the two Chinese trainees also have huge chances to debut.

Lastly, from the J-Group, Kawaguchi Yurina, Sakamoto Mashiro, Ezaki Hikaru, and Nonaka Shana are the top participants who are gaining the most love from fans among Japanese participants.

Who do you think deserves to debut in the new girl group? Comment your personal Top 9 pick below!