By Roger Brown
September 15, 2021
Behind Viral VideosTikTok
Facebook
Twitter
Pinterest
WhatsApp
The TikTok video shows a woman repeatedly call the sailor a “disgrace” before slapping him in the face. 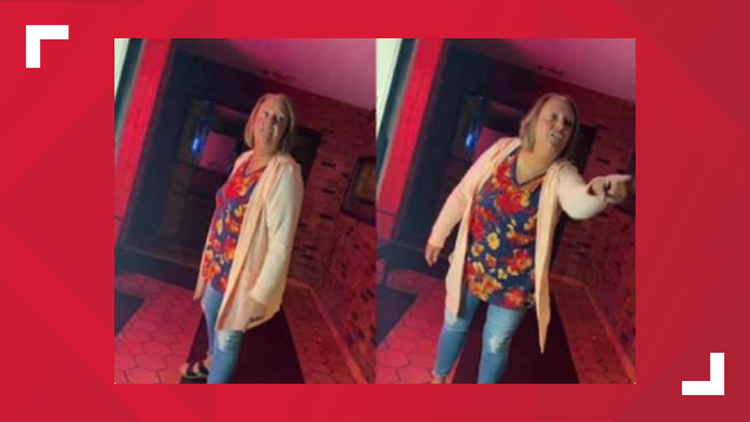 HARRISBURG, Pa. — Police in Berlin, Connecticut are searching for a woman after she reportedly assaulted a Navy sailor at a pizza shop in Harrisburg on Sept 11.

The video shows a woman repeatedly calling the sailor, Sean Nolte Jr., of Harrisburg, a disgrace, claiming that his uniform wasn’t real.

The video then shows the woman call Nolte various profanities before taking his hat off, throwing it on the ground, then slapping him in the face.

In a post on his Facebook page, Nolte says that he and his friend were going to get pizza when another customer claimed that her husband was in the Army and that Nolte was “a fake.” Nolte says he showed her his military ID, after which she showed him her dependent military ID, saying that that was what his ID was supposed to look like.

The Berlin Police Department put out a press release on Sept. 14 asking for any information about the incident and for the public’s help identifying the woman.